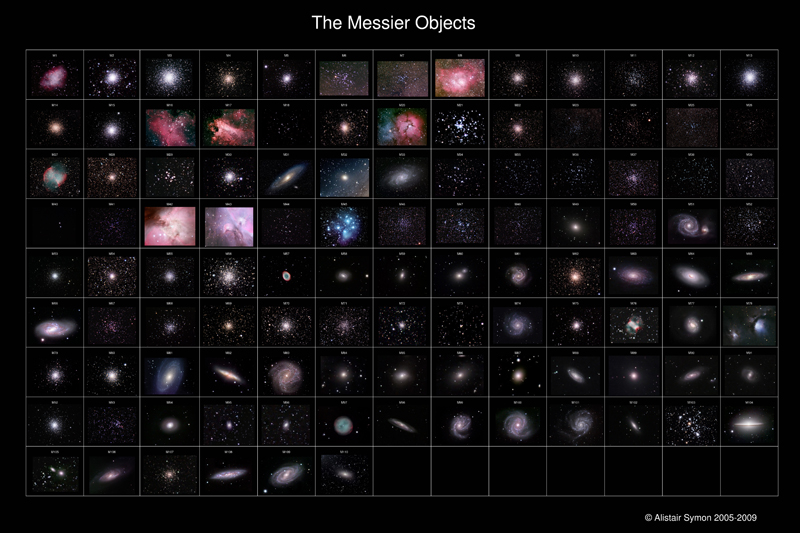 Picking up an astronomy magazine, one might find a photo of the gorgeous Messier 42 or come across the spectacular Messier 13. Search the web for galaxies, and you might see Messier 101, or come across Messier 51. But what is this “Messier,” and what does it mean?

Charles Messier was a Frenchman who lived from 1730 to 1817. Born in Badonviller, France, he was the tenth of twelve children. He discovered his love for astronomy with the appearance of what is known as the six tailed comet of 1744.

In 1751 he enlisted in the navy, under the direction of Joseph Nicolas Delisle who was the resident astronomer at the time. Delisle instructed Messier to keep records of his observations. The first of these observations was that of the transit of Mercury in 1753.

But his most notable accomplishment was his compilation of a catalog of 110 astronomical objects that appeared to be more than just a single star through his small, refracting telescope.

The objects Messier designated, from M1 to M110, are still in use today by almost all astronomers. Several of these objects were discovered by his assistant, Pierre Mechain.

The catalog is not organized scientifically by object type or by location. Nonetheless, the Messier catalog comprises nearly all the most spectacular examples of the five types of deep sky objects: diffuse nebulae, planetary nebulae, open clusters, globular clusters and galaxies.

Today, through the use of highly advanced astronomical equipment, we can see these breathtaking creations in extreme detail.

The apostle Paul tells us: “The invisible things of him from the creation of the world are clearly seen, being understood by the things that are made, even his eternal power and Godhead…”

We are without excuse…

As I use sophisticated telescopes and technology to view the incredible majesty of the heavens, it leaves me in awe of the amazing designs of our Creator. 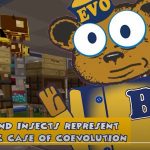 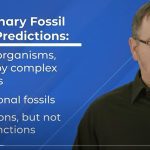