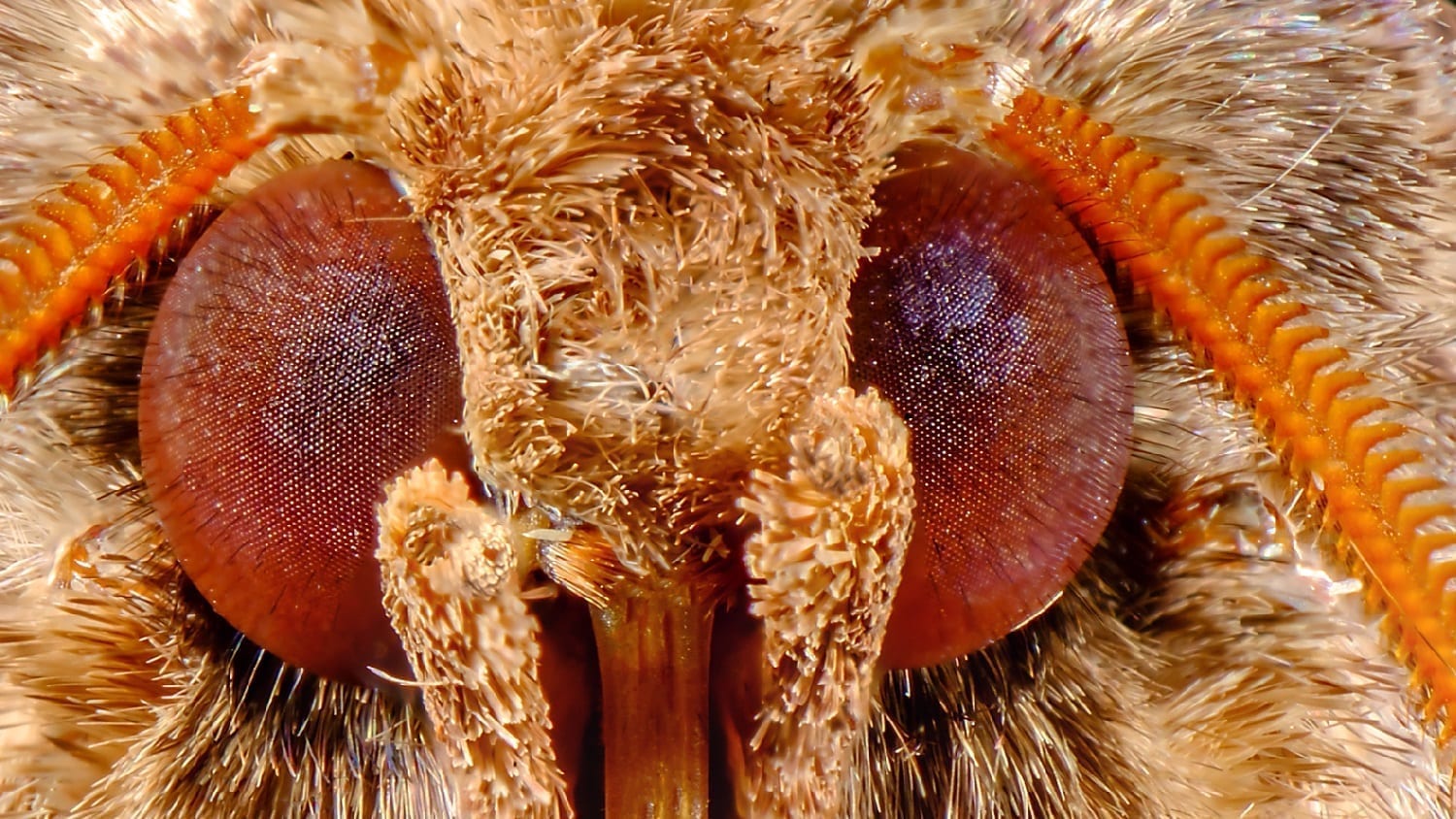 They make terrible neighbors for humans, but not only do cockroaches clean up environmental messes in the wild, they are so well designed Harvard scientists are actively copying how they function for their own mini robots. Just as these humans deserve the credit for their careful work on the robots, the cockroach Designer deserves credit for his original, uncopied, design genius!

“This itsy-bitsy robot can’t climb up the waterspout yet but it can run, jump, carry heavy payloads and turn on a dime. Dubbed HAMR-JR, this microrobot developed by researchers at the Harvard John A. Paulson School of Engineering and Applied Sciences (SEAS) and the Harvard Wyss Institute for Biologically Inspired Engineering, is a half-scale version of the cockroach-inspired Harvard Ambulatory Microrobot or HAMR. (https://www.seas.harvard.edu/news/2018/02/cockroach-inspired-robot)…

“One of the big questions going into this research was whether or not the pop-up manufacturing process used to build previous versions of HAMR and other microbots, including the RoboBee, could be used to build robots at multiple scales — from tiny surgical bots to large-scale industrial robots.” ~Harvard University

First God meets his creatures’ needs with his designs, then scientists recognize the solved problem, then they study how to copy the design to meet our needs as humans. It’s an amazing thing!

“Researchers have been working for decades on improving the anti-icing performance of functional surfaces and new work investigates a unique nanostructure, modeled on moth eyes, that has anti-icing properties. Moth eyes are of interest because they have a distinct ice-phobic and transparent surface. The researchers fabricated the moth eye nanostructure on a quartz substrate that was covered with a paraffin layer to isolate it from a cold and humid environment…

These are all things a butterfly wing has to do or the creature dies without an heir. But our brilliant Creator thought of all these things and as we discover how complex his design work is we can then compare how competing needs interact to achieve the most effective product possible. Our research is only just begun!

“To find out why the insect surfaces were structured this way, Wong’s group made synthetic nanostructures mimicking what they saw under the microscope with varying sizes and densities… What they found is that the water droplets bounced a couple of milliseconds faster away from the surfaces with tightly packed nanoscale structures than from the surfaces with the spread-out, larger microscale structures, says Lin Wang, a graduate student who led the project in Wong’s lab.

“A couple of milliseconds may not sound like much, but for an insect that is flying in the rain, shaving off that time “is actually a big deal,” he says. It could be the difference between hitting the ground and continuing flight…

“Kolle says that these biological surfaces are interesting because they typically serve many functions. For example, butterfly wings are covered with scales whose colors signal to woo potential mates and to scare predators; the wings also need to repel water, help with thermoregulation, and of course, enable flight. Now that the water repelling properties of insects are better understood, the next big question is how the different functions are balanced when they need to be optimized together, Kolle says.” ~The Scientist.com

An earwig is teaching us how to fold material into incredibly compact spaces? It sure wasn’t the bug that thought of this design so cutting edge we are still working to figure out how to copy it for our own purposes. If it takes software using a “mathematical theorem” to try to accomplish this goal, what are the odds the earwig was developed by Someone brilliant at math?

“Researchers have recreated the complex, highly compact folding mechanisms found in the wings of earwigs with an origami-inspired geometrical method, which has potential applications across different fields of engineering. The hind wings of earwigs fold automatically under small leathery forewings when the animal is not in flight, employing a specialized folding pattern that reduces surface area ten to 15 times or more depending on the species. This is the most compact wing folding found in insects and gives earwigs unparalleled ground mobility for a flying insect. With the wings protected and their abdomens fully flexible, earwigs are able to wriggle into the soil and other narrow spaces, as well as use their characteristic rear pincers.

“Despite the outstanding potential for engineering of the earwig wing and its unique properties, a method for designing their complex folding patterns had not been resolved, hindering practical applications. ‘The method to design our earwig-inspired fan is based on the flat-foldability in the origami model, a mathematical theorem that explains how crease patterns may be folded to form a flat figure,’ explains lead author Dr. Kazuya Saito, an engineer from Kyushu University’s Faculty of Design who specializes in bioinspired deployable structures. ‘Our earwig fan can be designed using classic drawing techniques, but we have also developed and released software that can automatise the process depending on the application requirements.’

“The geometrical requirements for the new design method were informed by tomographic imaging in folded earwig hind wings. Researchers predict that their earwig-inspired fan will see multiple applications for folding structures, of variable sizes and materials, into highly compact shapes that can be efficiently transported and deployed. These may include daily-use articles such as fans or umbrellas, as well as multiple structures for use in architecture, mechanical engineering, and the aerospace industry, such as drone wings, antennae reflectors, or energy-absorbing panels.

“Bioinspired technologies keep offering some of the most efficient and sustainable ways to meet many of the challenges of the future.” ~Tech Xplore.com

Karl’s note: The following snip is scientifically useless, and only used to display homage to the religion of evolutionism:

“On the other hand, the research provides new insights into evolutionary biology, as the new design method can also recreate the wing-folding mechanism of 280 million-year-old earwig relatives…’Nature has consistently been an everlasting source of inspiration,’ says Prof Zhong You, from Oxford University’s Department of Engineering Science and co-author of the work.”

As for us, we will honor our Creator and Redeemer, God.