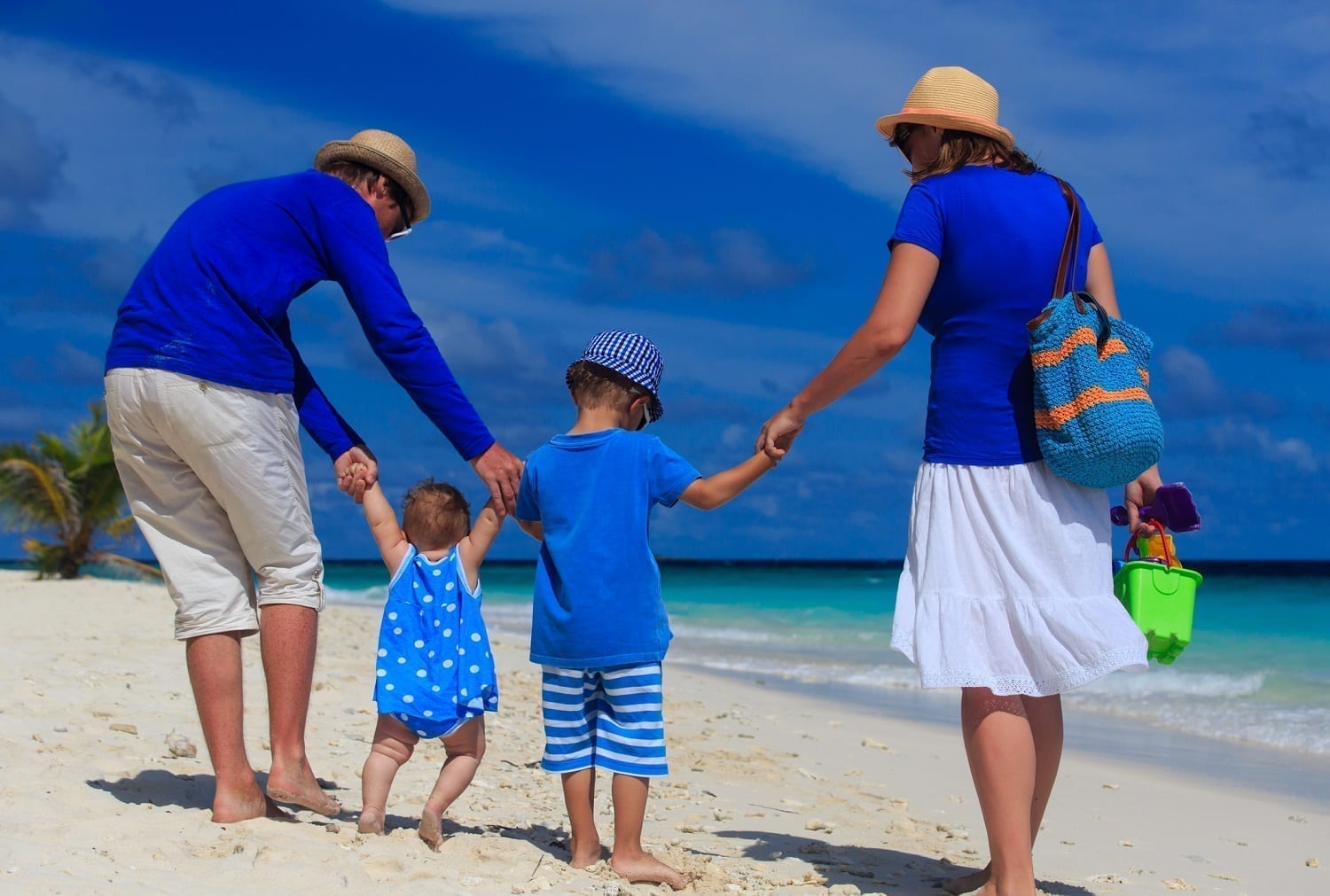 [Originally published as The Best Argument The Creation is Engineered—Not Evolved!]

In Genesis 1:26, God said that he made man from the dust of the ground God’s image to rule over earth’s creatures. Then, in Genesis 2:17, God said it was not good for man to be alone.

From this, we can properly understand that if any additional men were to be made, God would need to do the making. However, after God made all the animals and birds, and after the first man (Adam) had named them all, no suitable helper was found for Adam (Genesis 2:19-22). God then created woman from Adam’s side, and decreed that “they would become one flesh” (Genesis 2:24).

So, there is no room for evolution at this point in the biblical account, only the intelligent, creative, work of God.

By Genesis 4, we learn that Adam and Eve are able, along “with the help of the LORD,” to have children. This is accomplished through the process of sexual reproduction, and there is no evolution in evidence here either. One man and one woman coming together was required to produce another human being.

We now know scientifically how marvelously complex the process of reproduction really is. It had to be perfect from the beginning to be successful the first time and each time after. Cain and Abel would not have come to be if nature had relied on some process of evolution.

The radically different, yet perfectly complementary, reproductive systems of Adam and Eve must have been complete, simultaneously, at the same location. Evolutionists, along with medical experts, all understand that any slight incompleteness in only one of the two would make both reproductive systems useless.

From what would the male or the female reproductive systems evolve? Can you imagine an answer to this question? Neither can the evolutionists!

More Thoughts on This

The reality is that evolutionists have been unable to propose an adequate cause or mechanism to explain how opposite sexes could have developed even one time let alone for millions of species. This is why it is easy for creationists to accept the straightforward explanation of reproduction found in the Bible.

God used his infinite intelligence and power to engineer the male and female reproductive systems right at the beginning. Woman was modified as needed by God from the material he took from the side of the man so as to allow for the miracle of reproduction.

Scientists have discovered that in addition to their reproductive systems there are other genetic differences between the sexes in humans, such as:

From the pseudoscience of gender fluidity in vogue these days, it is possible that an evolutionary explanation could be forthcoming for sexual reproduction. If so, I expect it will be found not to be any more realistic than the perverted philosophies upon which it will be based. 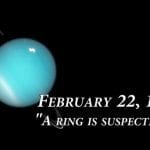