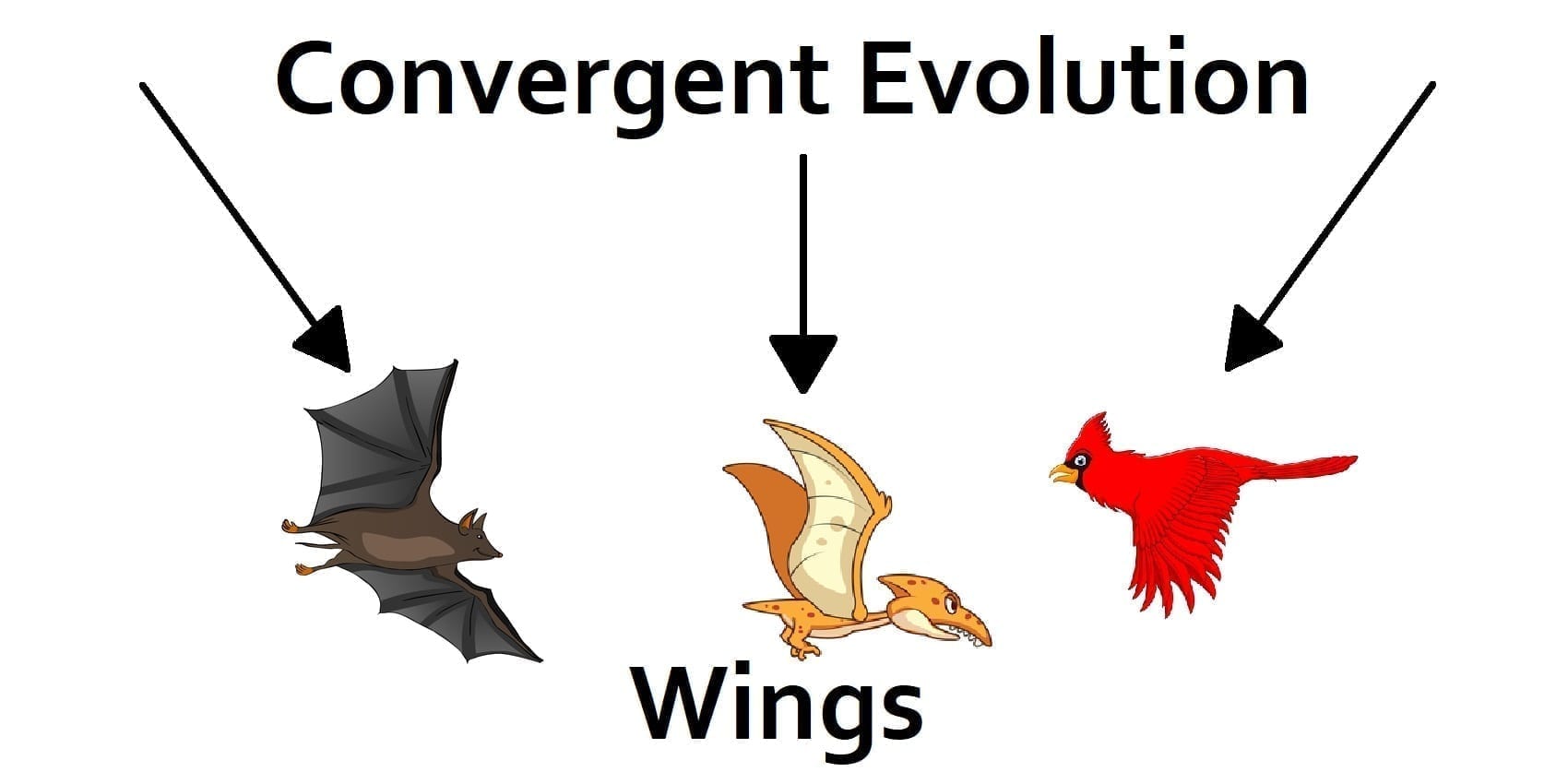 I wanted to introduce you to a behind-the-scenes ministry, Textbook Reviews.org. They are the ones who weigh in on the factual claims of public school textbooks in the state of Texas. You can read about their history here.
This article is built on the framework of a small article published in their September 2017 newsletter. I did some fact checking and added plenty of links so you can see how common these ideas are for yourself.

Many evolutionary biologists see not endless forms but the same, or very similar, forms evolving repeatedly in many independent species lineages. A porpoise’s fishlike fins, for example, are not inherited from fish ancestors but are independently derived convergent traits. In this book, George McGhee describes the ubiquity of the phenomenon of convergent evolution and connects it directly to the concept of evolutionary constraint—the idea that the number of evolutionary pathways available to life are not endless, but quite limited.” Convergent Evolution: Limited Forms Most Beautiful, MIT Press, Summary

For example, evolutionists readily accept the belief that eyes have evolved independently in multiple organisms, most likely over 40 times. Current Biology published a study in August, 2018, suggesting the vision censors of jellyfish have evolved “at least eight times.” All of this is dependent on an acceptance of convergent evolution.

Alternatively, algae and land plants may have evolved the identical compound independently, after they diverged.
“The pathways, enzymes and genes that go into making this stuff are pretty complicated, so to come up with all those separately would be really, really amazing,” says Denny. “Anything is possible, but that would be one hell of a coincidence.” The University of British Colombia Science: Discovery of Land Plant Characteristic in Seaweed May be Evolutionary Curve Ball

If each mutually-exclusive anatomical and biochemical phylogeny is equally valid, all are equally invalid. “Convergent evolution” cannot tell what really converged or diverged. It equivocates between alternative anathemas.

Inductive science stresses the process of the search for truth.

Deductive evolution stresses an explanation whose

“Convergent evolution” is not inductive science.

It is rhetorical art for philosophical naturalism.

For more study on the known limitations of building evolutionary relationships, try this exercise with Wikipedia: Computational phylogenetics: Limitations and Workarounds.

Watch for words like [copied from the article on November 8, 2018]:

You could spend hours digging into all the assumptions that are required to even begin trying to put together a respectable evolutionary tree. And remember, the “evolutionary” changes we see happen in real time are preprogrammed adaptations as creatures react to a changing environment.¹ 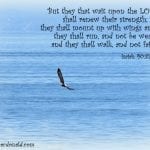