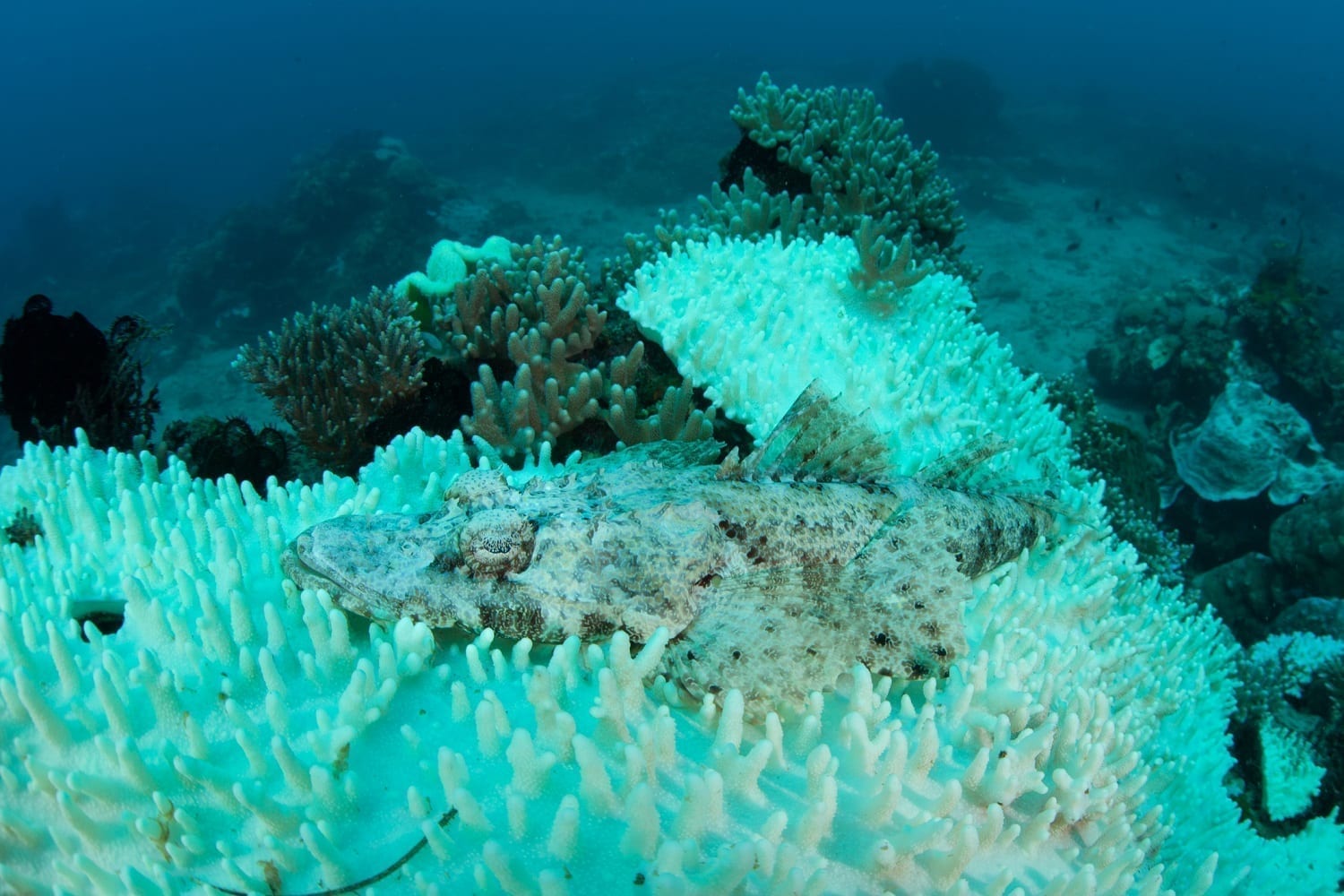 Corals are amazing animals that form reefs which are teeming with life. They eat things that are floating in the water around them, but they also have a mutualistic relationship with algae called “zooxanthellae.” The corals provide the algae with housing, and in exchange, the algae give the corals chemicals they need. It’s a wonderful system that allows both species to flourish.

However, there are times when this system breaks down. When corals become “stressed” (usually by a sudden change in temperature, the intensity of sunlight, pollution levels, etc.), the algae are expelled from the corals. The details of this process are still a mystery, but it usually causes the corals to turn white, as shown in the picture above. Because of that, this process is often called bleaching.

Earlier this year, The New York Times published an article entitled, Global Warming’s Toll on Coral Reefs: As if They’re ‘Ravaged by War.’ It stated:

Large-scale coral bleaching events, in which reefs become extremely fragile, were virtually unheard-of before the 1980s.

That’s the typical “party line” when it comes to those who don’t want to study the issue of global warming seriously. Something bad is happening now, it hardly ever happened in the past, and if we don’t do something about it soon, we are all going to die. Not surprisingly, it just isn’t true.

A recent study examined cores taken from corals in the Great Barrier Reef. These cores exhibit layers, and based on the way corals grow today, they can be interpreted as annual layers. Like counting tree rings, then, you can count coral layers and determine what year the layer formed. While the annual interpretation gets less and less certain the farther you go back in time, it is at least a reasonable way to estimate what was happening to corals in the past.

What the authors found is only surprising to people who read The New York Times and similar sources. They found that coral bleaching events were not at all uncommon throughout the past 300 years, and they were probably more frequent in the past. In fact, they were most frequent in the 1890s and 1740s. The authors also looked at how many corals experienced bleaching in these events. The record was set in the 1850s, with the 1740s, 1670s, and 1690s in a dead heat for second place. Based on their analysis, there is nothing unusual happening currently when it comes to coral bleaching.

It is really common for people to see something unusual happening today and claim that such things are being caused by recent human activity. While that can make for good politics, it makes for lousy science. 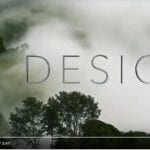 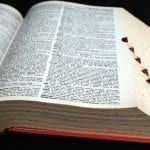