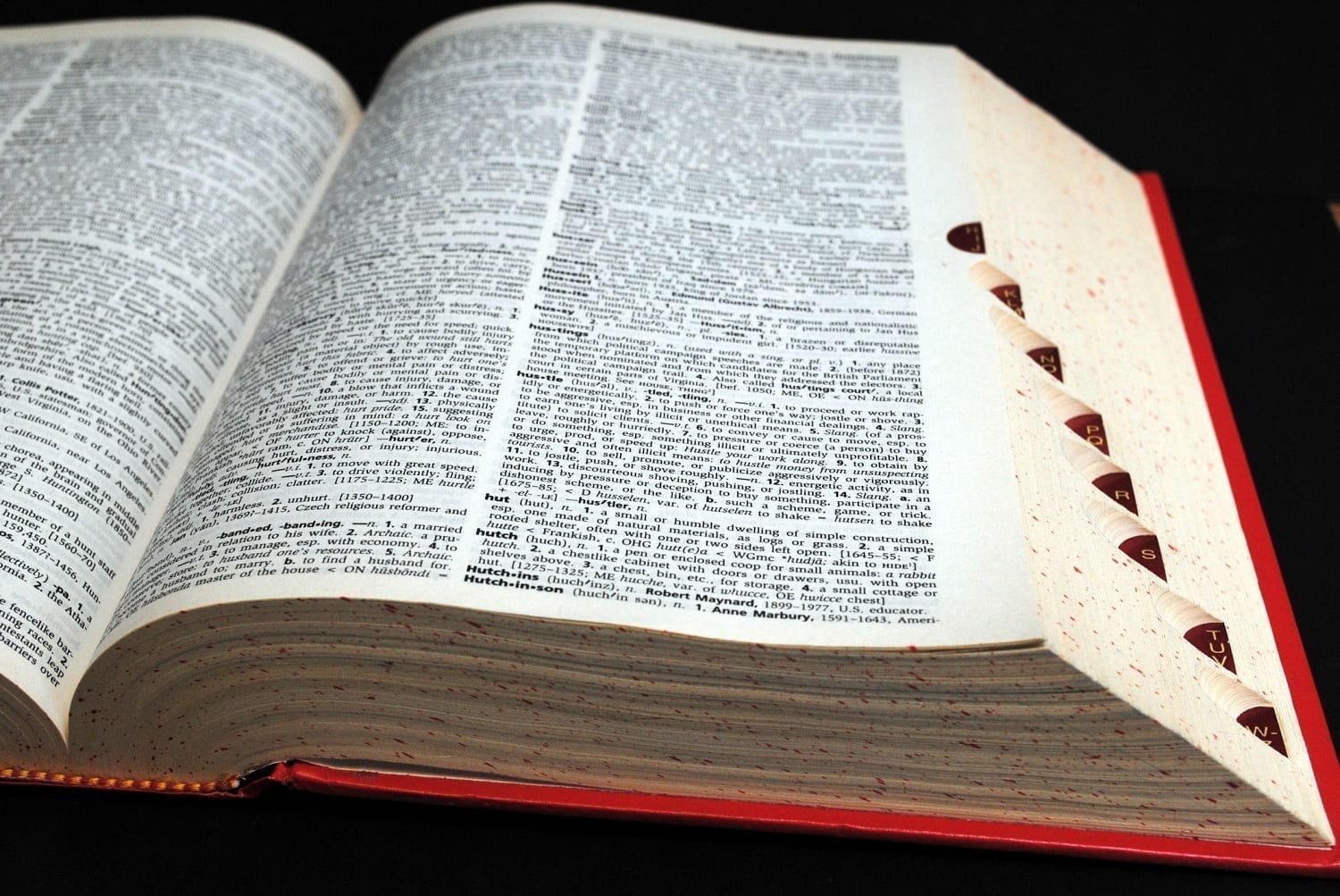 Prior to the publishing of On the Origin of Species by Charles Darwin in 1859, European scientists were making revolutionary scientific discoveries and, in the process, making science a highly respected field. Scientific empirical methods were being developed, and research was conducted to discover how things operate in nature.

Some of the more well-known early scientists included Galileo, Isaac Newton, Robert Boyle, and Johannes Kepler. They all used empirical methods in their research, and they all based their explanations on natural processes. This meant that these scientists were both empiricists and naturalists.

Additionally, all of their research belonged to a larger field known as operational science. The empirical methods they used attempted to eliminate superstitions, preconceived ideas of the scientists, biases, and other factors that did not affect the question being examined. Their explanations were based only on natural processes and causes, because they were seeking to understand how things operated in nature.

Supernatural explanations were not part of their conclusions, even though many of the scientists of this period were Christians. However, being an empiricist, a naturalist, and also a Christian did not pose a problem for these scientists. It was not unusual for some of them to write praises in their publications to God for the order and precision they found in studying nature.

After Darwin’s ideas began to be examined by scientists, another field of science known as historical sciences began to expand. These scientists were not so much concerned about explaining how things operated in nature as they were in reconstructing the past history of the earth.

But, here’s where the problem started!

The evolutionary historical scientists sought to copy the methods developed by operational scientists. They used only natural explanations for how life arose and how the universe began and they ruled out anything supernatural as a possible explanation.

In order to fit into the successful realm of operational sciences, evolutionists made a significant modification of how their research was conducted. They began with an assumption that all life arose from a common ancestor over a period of millions of years  and then looked for scientific evidence to verify this assumption. This was very different from the methods used in the fields of operational science, where scientists kept an open mind about the outcome of their research.

Nevertheless, as Darwinian evolution became more established, national science organizations gave their support and prestige to both operational sciences and to historical sciences. They defined both kinds of science in such a way that the history of the universe, the earth, living things, and humans had to be explained by natural processes only.

From the National Science Teacher’s Association¹:

“Science, by definition, is limited to naturalistic methods and explanations and, as such, is precluded from using supernatural elements in the production of scientific knowledge.”

From the American Association for the Advancement of Science (2002)²:

“A scientific statement must be capable of test by observation and experiment. It is acceptable only if, after repeated testing, it is found to account satisfactorily for the phenomena to which it is applied. Thus the statements about creation that are part of many religions have no place in the domain of science and should not be regarded as reasonable alternatives to scientific explanations for the origin and evolution of life.”

From the National Association of Biology Teachers³:

“Evolutionary biology rests on the same scientific methodologies the rest of science uses, appealing only to natural events and processes to describe and explain phenomena in the natural world. Science teachers must reject calls to account for the diversity of life or describe the mechanisms of evolution by invoking non-naturalistic or supernatural notions . . . .”

So, would Galileo, Newton, Boyle, and Kepler, conducting their research in fields of operational science, have a problem working within the borders of these definitions? Absolutely not, although they might not appreciate the wording of the statements from the AAAS and NABT. Nor would these definitions and position statements cause a problem to any scientists doing research in a field of operational science today.

Although there are major differences in their goals and in their methodologies, national science organizations apply these definitions equally to both operational sciences and historical sciences. So, by definition, God and creation are eliminated from science literature as possible explanations for the origin of the universe, the earth, living things, and humans.

There are at least two consequences of this definition.

The bottom line is that explanations for all fields of science must be based on natural processes and empirical methods of research, which is OK for operational sciences but not OK for historical sciences. According to the definition of science, a supernatural Creator who planned and created the heavens and the earth is given no consideration, even when it is the only alternative to Darwinian evolution. At the same time, an unguided naturalistic version of how life, the earth, and the universe evolved can be taught as fact without challenges or debate. No kidding!

Since most people don’t understand the demand for naturalistic explanations for where we came from, why not consider having bridge-building conversations about why this is true? Just because natural processes are used to explain of how operational sciences work, they are not necessary to explain where we came from.

2. American Association for the Advancement of Science Commission on Science Education, 2002. 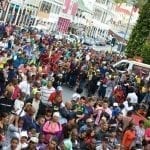