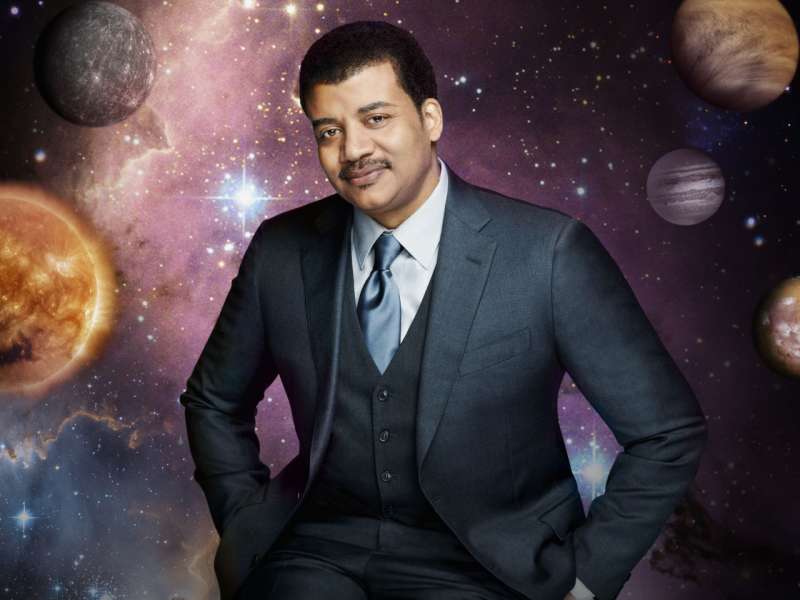 “Scientific Ignorance”—those are the words that Neil DeGrasse Tyson uses to describe the belief in God. The new Cosmos show a lot of interest and will probably be shown in many high schools in the future. For some people this is alarming because of the amount of evolutionary content in the series. But for me, it’s a challenge—the darker the world is the brighter lights like Creation Astronomy Now, Creationist Company, the Creation Club, and other Creation Ministries will shine. In a way, invigorates me for furthering our mission.

“I think that there is a hunger for Science and knowing about Science, and understanding of science that hasn’t really been fed in the past two decades. We’ve had a resurgence of creationism and intelligent design quote-unquote theory. There’s been a real vacuum when it comes to science education.”

It turns out that even Cosmos has an agenda behind it—an agenda that’s powered by a belief.

Whether the producers of Cosmos admit it or not, they have a worldview that affects their agenda. Anyone who is in a public position is going to be driven by their beliefs which will in turn determine their mission in life. People like Neil DeGrasse Tyson and Bill Nye are driven by their beliefs in naturalism and that science is all we need to solve the world’s problems. For people like me, Jake Doberenz (Creationist Company), and David Rives (David Rives Ministries and Creation in the 21st Century), our mission is based on the Bible and the great commission that Jesus gave (Mathew 24:19). It’s because we believe that Jesus Christ is the only answer to the world’s problems that we do what we do.

Knowing this, we can now explain why Bill Nye goes from school to school speaking on evolution, and why the Search for Extraterrestrial Intelligence (SETI) is such a major part of NASA. It’s because they believe in Science. If life were found in outer space, they might have the answer to cancer, unhappiness, and other problems that plague mankind.

But public figures aren’t the only ones with agendas driven by worldviews. Whether we like it or not, we are affecting people around us every day. You can try to hid your beliefs or appear neutral, but that is only going to leave people with a bad impression of the Christian faith. Instead we need to be equipped to defend and share our faith and be unashamed of our world views so that we can all be lights in this dark world. 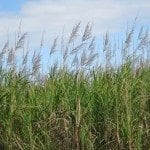