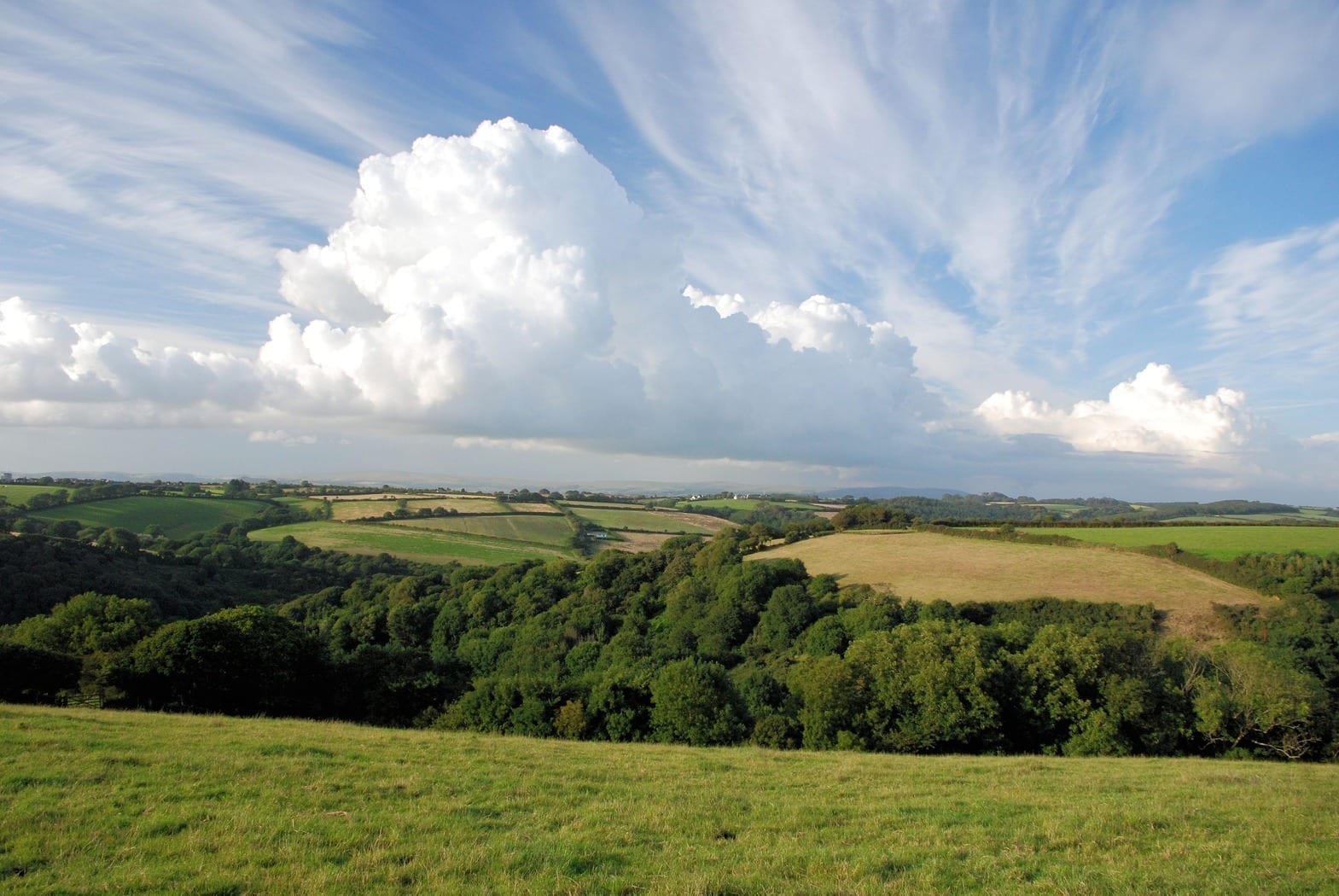 When you read about global warming, aka “climate change,” you often hear about climate models that tell us the world will reach dangerously high temperatures if people don’t sharply reduce their use of carbon-dioxide-emitting energy sources. However, these models are built using our current understanding of climatology, which is incomplete at best. As a result, there is a lot of uncertainty in their forecasts. Specifically, they seem to overstate any warming that has actually occurred so far.

Why is that? The simple answer is that we don’t understand climate science very well, and as a result, it is hard to predict what effects human activity will have on future climate. Scientists, however, need a more detailed answer.

What exactly is wrong with our understanding of climate science? Christopher Monckton, Third Viscount Monckton of Brenchleythinks he has found one reason. Whether or not he is correct, his assertion illustrates how little we know about forecasting climate.

Now, of course, Viscount Monckton is not a climate scientist. He has a masters in classics and a diploma in journalism studies. He served as a Special Advisor to Prime Minister Margaret Thatcher and is a well-known skeptic of the narrative that global warming is a serious problem that has been caused by human activity. Nevertheless, he has studied climate science extensively and thinks he has found a “startling” mathematical error that is common to all climate models. He is currently trying to get a paper that makes his case published in the peer-reviewed literature, but as the article to which I linked shows, the reviewers have serious objections to its main thesis.

Viscount Monckton essentially says that climate models are overstating warming because they are not taking climate feedbacks into account properly. When the average temperature of the earth increases, it affects many processes that occur on the earth, and some of those processes, in turn, affect the climate.

For example, as temperatures increase, some soil that has been frozen for many years starts to thaw, releasing more greenhouse gases. That, in turn, will cause even more warming. This is an example of a positive climate feedback – a response to increasing temperature that will further increase temperature. Please note that while the idea of thawing soil further warming the planet is the conventional wisdom, actual experiments demonstrate the opposite.

Climate models, of course, have to take such feedbacks into account, and Viscount Monckton is saying that they are doing it incorrectly. Climate models right now judge the strength of the feedbacks based on the change in global temperature. If the earth’s temperature rises by 1 degree, then the feedback should be calculated based on that and that alone. Viscount Monckton says that this isn’t proper.

In other applications where feedbacks are important, the effect of the feedback is based on the actual value of what is changing. In climate models, then, you have to calculate what the feedbacks are already doing at the current temperature, and then see how they change at the new temperature.

I have no idea whether or not Viscount Monckton is correct. He has been shown to be wrong before (claiming the title “Lord” when he is not a member of the House of Lords, for example), and his rhetoric is often over the top (saying he will lock up the “bogus scientists” that have caused the global warming scare, for example). Thus, he could very well be wrong about this.

Here’s the more important issue that this controversy brings to light:

According to him, taking the feedbacks into account the way he thinks they should be produces a warming of 1.17 degrees Celsius when the amount of carbon dioxide is twice its pre-industrial value. This is roughly one-third of the current IPCC prediction of 3.0 degrees Celsius. So the way you take into account the effect of climate feedbacks produces nearly a factor of three change in the prediction!

Now let’s suppose Viscount Monckton is wrong and current climate models are taking the feedbacks into account properly. Still, do you really think we understand climate well enough to take into account all of the possible feedbacks? Even for the feedbacks we currently recognize, are we really modeling them properly? After all, as I pointed out above, experiments indicate that the effect of thawing soil is opposite that of the conventional wisdom. How many other feedbacks actually act opposite of the conventional wisdom?

If feedbacks are that important, I think we have some indication of why global climate models are overstating the current warming we see. It’s probably because they don’t include all the possible feedbacks and/or don’t understand the feedbacks they are trying to model. 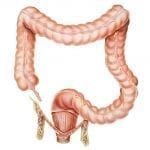