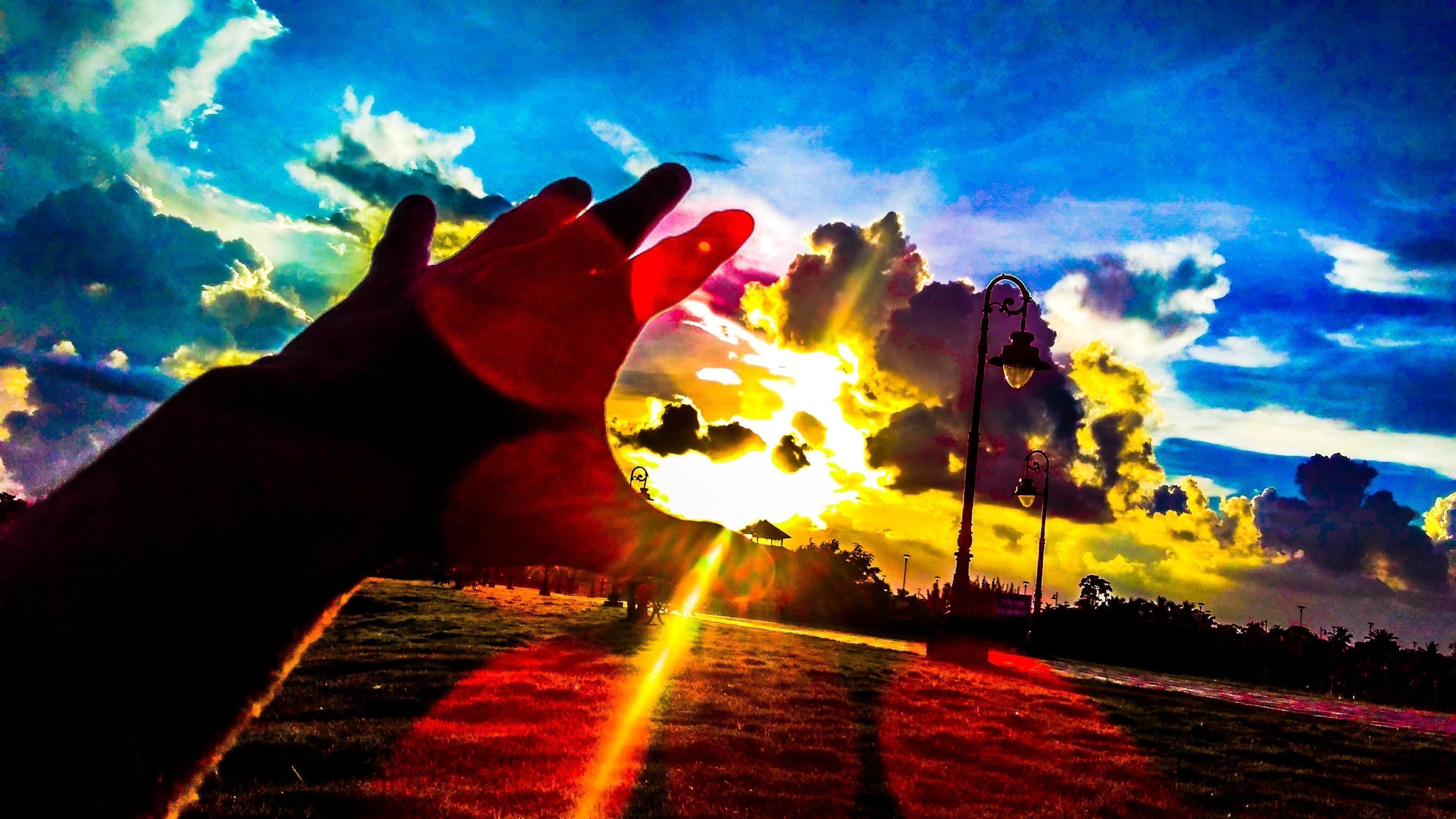 The origins controversy actually has spiritual roots.  When we were lost we wanted to call the shots and we rejected God as Creator.  Before we came to Christ we were spiritually dead:

And you He made alive, who were dead in trespasses and sins, in which you once walked according to the course of this world, according to the prince of the power of the air, the spirit who now works in the sons of disobedience (Eph. 2:1, 2).

Before conversion we followed blind guides (Mt. 15:14), including our science teachers who taught us that man came from lower primates.  The biased media and Darwinist  academia push evolution and ignore the facts that favor special creation.  If we take evolution to its logical conclusion, morality is relative.

Some Darwinists admit that their stance is based on feelings, not fact.  Isaac Asimov said, “Emotionally I am an atheist.  I don’t have the evidence to prove that God doesn’t exist, but I so strongly suspect he doesn’t that I don’t want to waste my time.” [1]

Evolutionists reject the reality of the soul.  In The Spiritual Brain: A Neuroscientist’s Case for the Existence of the Soul, Mario Beauregard (Ph.D. Neuroscience) and Denyse O’Leary defend the view that man has a non-material part.  We are more than “computers made of meat.”

Are Darwinists willing to debate?  In 1986, The Huxley Memorial Debate tackled the topic “That the Doctrine of Creation is more valid than the Theory of Evolution” at the Oxford Union.  Arthur Wilder-Smith (three earned doctorates) and Edgar Andrews (Ph.D. Theoretical Physics) supported creation and Richard Dawkins and John Maynard-Smith defended Darwin.  Dawkins attacked Wilder-Smith’s faith, rather than sticking to the science and violated the agreed upon format.  Dawkins urged the voting members not to give one vote for the creationists! [2]  The final score was, 150 of those present voted “Yes” (for creation) and 198 voted “No.”  A fair result, considering the venue.

Conventional scientists think life came about by chance.  Astronomer Sir Fred Hoyle (d. 2001) said, “The notion that … that operating program of a living cell could be arrived at by chance in a primordial organic soup here on the Earth is evidently nonsense of a high order.” [3]

What is the cure?  Evolutionists need gospel-powered transformation.  Also, they should see Ben Stein’s movie Expelled.  In the leader’s guide for Expelled we find this (p. 2):

The suppression of new scientific ideas … presents today’s students with a one sided argument in the court of public opinion.  It’s as if they’re a jury being shown evidence for only ONE SIDE of the case.  All evidence from the opposing side is being thrown out of court … It’s suppression at its worst …

“As it is written: ‘I have made you [Abraham] a father of many nations.’  He is our father in the sight of God, in whom he believed – the God who gives life to the dead and calls into being things that were not.” (Rom. 4:17)

“He who loves his brother abides in the light, and there is no cause for stumbling in him.  But he who hates his brother is in darkness and walks in darkness, and does not know where he is going, because the darkness has blinded his eyes.” (1 Jn. 2:10, 11). 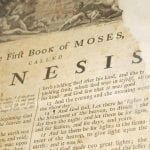