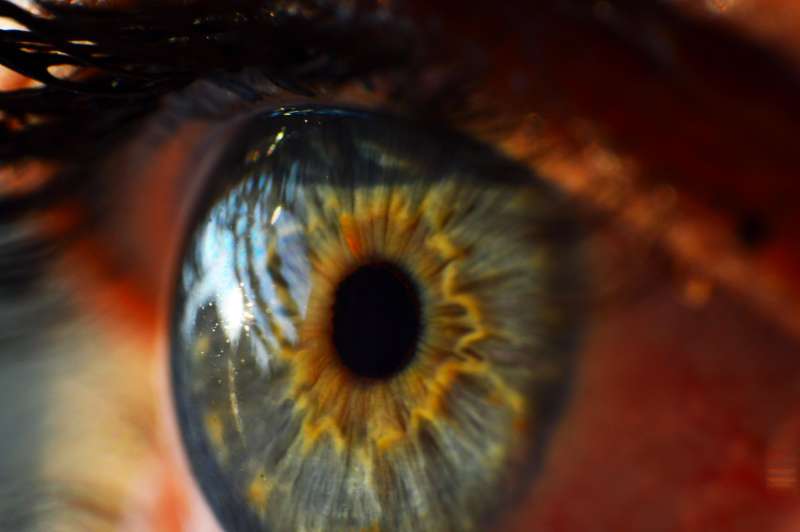 Charles Darwin himself realized that it seemed incredible that evolutionary processes had to explain human vision. He said:

‘To suppose that the eye with all its inimitable contrivances for adjusting the focus to different distances, for admitting different amounts of light, and for the correction of spherical and chromatic aberration, could have been formed by natural selection, seems, I freely confess, absurd in the highest degree.’1 Yet, later on in the same chapter of his book, he explained how he believed it evolved anyway and that the ‘absurdity’ was illusory. Had Darwin had the knowledge about the eye and its associated systems that man has today (which is a great deal more than what it was in his time), he may have given up his naturalistic theory on the origin of living things.

One fascinating discovery in the study of modern ophthalmology (eye science) is that, aside from what Darwin was able to observe, there are three almost imperceptibly tiny eye movements. These three, referred to as ‘tremors, drifts and saccades’, are caused by minute contractions in the six muscles attached to the outside of each of your eyes. Every fraction of a second they very slightly shift the position of your eyeball, automatically, without conscious effort on your part, making sight as you know it possible.

Tremors — the tiniest and probably the most intriguing of these movements, continuously and rapidly wobble your eyeball about its center in a circular fashion. They cause the cornea and retina (front and back) of your eyes to move in circles with incredibly minute diameters of approximately 1/1000 (.001) of a millimeter, or .00004 inch. An even more amazing characteristic of tremors is that the seemingly tireless muscles that produce them wobble your eye 30 to 70 times each second. If sound were involved, that would be fast enough to produce a low-pitched hum. Amazingly, on average, each of your eyes completes one million of these tiny circular motions in 5 1/2 hours. The number of tremors taking place in a lifetime is astronomical.

Even though tremors are not large enough to be visible without great magnification, you could not see properly without them.

For example, consider what would happen if these and all other eye movements stopped while you were staring at someone’s face. The light-sensing cells in your retina would quickly ‘stabilize’, and cease to send updated information to your brain, causing the image you perceive to fade into a uniform gray within seconds. If the person you were staring at smiled, their mouth, and only their mouth, would momentarily reappear out of a visual field of nothingness!

(This has been done in the laboratory,2 and was said to have looked like the smile of the Cheshire cat in Alice in Wonderland.)

The reappearance of only part of the face would happen because only the mouth moved, causing a momentary change in that part of the picture which the retina was seeing at the time.

Thus, continued change in the light projected on each retinal cell in your eyes is crucial for constant vision. Hence the need for tremors that God has made to supply the retina with a slightly shifting picture many times each second. Without the tremors, which are probably the most critical muscular phenomenon for normal vision, you would have to be constantly looking about or continuously altering the light on a subject to see anything for longer than a few seconds at a time.

During drift movements, the eye drifts relatively slowly and smoothly off the target where you are looking until it reaches an angle equal to about 12 times the size of a tremor. At this time the eye automatically jerks, via a ‘saccade’, back to its original position. Saccades, which happen up to several times a second, are very quick, jerk-type movements that are used to correct for whatever drifts are occurring.

Eyes on the Move

An interesting way to observe the effect that drifts, along with associated saccades, have on your visual system is to carefully study the type of graphic shown here. This experiment will show you that your eyes are indeed moving all the time, even when you think that they are not.

A fascinating discovery since Darwin’s time is three broad classes of almost imperceptible eye movements—drifts, tremors and saccades. To demonstrate that your eyes are always on the move, even when you think they are not, study the graphic above. An ‘afterimage’ is superimposed on the image you see, giving a twinkling effect that seems to be moving. Try keeping your eye steady—the twinkling effect continues.

Look intently at the center of the graphic on the right. You should see a slight ‘shimmering, psychedelic effect’ that seems to jump about no matter how hard you work at holding your eyes still. This phenomenon can be enhanced if, while you stare at the figure, you stand at arm’s length, then twist or turn your body. Each time a random drift or small saccade takes place, the new picture your retina sees appears to interplay or interfere with a lingering ‘after image’ of what was seen a fraction of a second earlier. That is what causes the appearance of a shifting motion within the graphic. In this experiment, the tremors are too small and too fast to have a noticeable effect.

Large saccades are employed in scanning motions like reading. As you read this article, you may think your vision is smoothly scanning, letter by letter, or word by word, but this is not so. Instead, the precise alignment of your two eyes is synchronously hopping along, via those ‘jerk-back’ saccades, following each line. During the moment a saccade is occurring, your vision is blurred, so between the hops are momentary stops which give the eye-brain system time to decipher the printed letters into meaningful phrases.

Think of how challenging it would be for a human to create the genetic code needed to produce the fine-tuned nervous system that makes precise, coordinated muscular movements (like tremors, drifts and saccades) possible. When Darwin made his assumptions about the origin of organs, he had nothing like the knowledge we have today. Had he been aware of the need for the tiny precision humming. Hopping eyeball motions that are going on all the time while we are awake, he may have abandoned his theory of evolution as foolish and impracticable speculation.

There is indeed abundant evidence of the Creator’s handiwork in all we see around us, and what we see with. 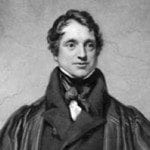 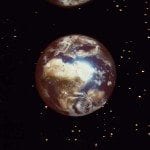