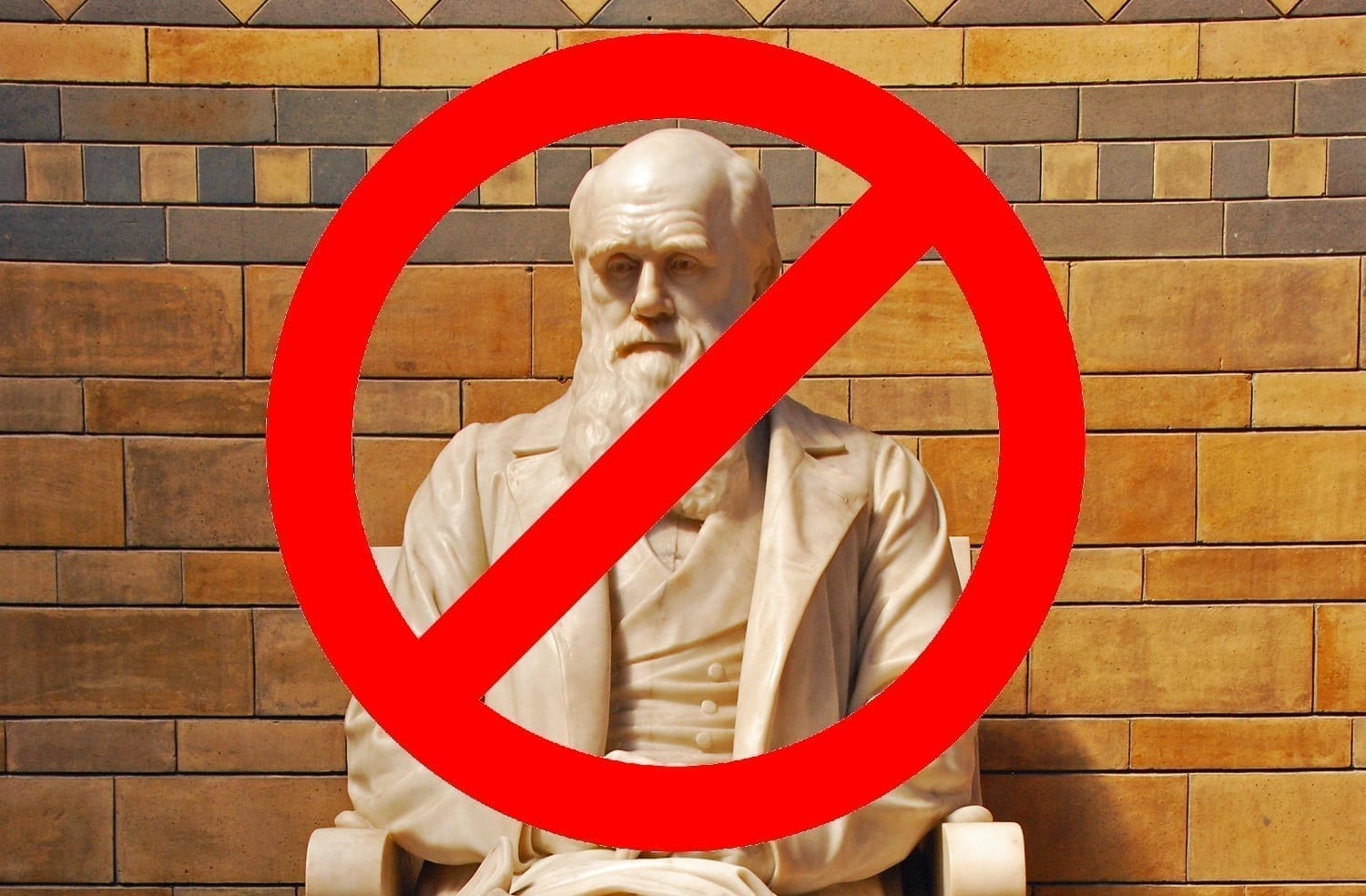 [Originally published as Another High-Profile Defection from Darwinism]

The High Priests of Science continue to assure us that there is no debate when it comes to the validity of evolution as an explanation for the history of life. As the National Academy of Sciences says:

…there is no debate within the scientific community over whether evolution occurred, and there is no evidence that evolution has not occurred. Some of the details of how evolution occurs are still being investigated. But scientists continue to debate only the particular mechanisms that result in evolution, not the overall accuracy of evolution as the explanation of life’s history.

The problem, of course, is that such dogmatic statements are not consistent with the data that is supposed to guide scientific inquiry. When people honestly evaluate such data, many see how wrong the High Priests of Science are. Nearly two years ago, for example, I wrote about a world-renowned paleontologist who put up a display in his museum showing how there was no controversy about evolution. The problem, of course, is that he had never investigated all the data. When he got up the courage to actually read books written by scientists who point out the many flaws in evolutionary thinking, he ended up being convinced by the data and defected away from Darwinism. This cost him his job, but at least his scientific integrity remained intact.

Now there is another addition to the list of high-profile academics who had the courage to investigate all the data. His name is Dr. David Gelernter, and he is a professor of computer science at Yale University. In May of this year, he wrote a very interesting article for The Claremont Institute. I encourage you to read the article in its entirety, but I cannot help but add a bit of “color commentary.”

He starts out by discussing the beauty of Darwin’s theory, which is one of the reasons I think it is still so widely believed despite the wealth of data indicating that it doesn’t work. He also says that he believed it simply because he was told it was true and never bothered to investigate it for himself. However, he eventually read Darwin’s Doubt by Dr. Stephen Meyer, and everything changed. As he states:

Darwin’s Doubt is one of the most important books in a generation. Few open-minded people will finish it with their faith in Darwin intact.

Now Dr. Gelernter is quick to point out that he cannot agree with Intelligent Design as a replacement theory for Darwin (as Dr. Meyer suggests in his book), at least not as it exists right now:

An intelligent designer makes perfect sense in the abstract. The real challenge is how to fit this designer into life as we know it. Intelligent design might well be the ultimate answer. But as a theory, it would seem to have a long way to go.

As a result, he joins the ranks of intellectuals like Dr. Thomas Nagel who are willing to recognize the fact that Darwinism cannot hope to explain the diversity of life we see on this planet but are unable to accept any of the alternatives that have been presented. It’s this kind of honest, data-driven inquiry that has always led to scientific revolutions. As long as it is alive and well in some academics, there is hope that science will progress.

Dr. Gelernter’s most insightful comment comes near the end. After discussing the discoveries of modern science that indicate the significant failings of Darwin’s theory, he writes:

It can hardly be surprising that the revolution in biological knowledge over the last half-century should call for a new understanding of the origin of species.

Unfortunately, many biologists cannot seem to grasp this simple, yet profound statement.

Of course, those who desperately cling to the dogma promulgated by the High Priests of Science will tell you that Dr. Gelernter’s defection from Darwin isn’t important. After all, he isn’t a “real” scientist. He is a computer scientist. In some ways, however, computer scientists are the ones who are best suited to understand many of the issues related to the origin and diversity of life. Sure, they don’t know all the ins and outs of mutation, selection, regulation, etc. However, they understand in detail how to take information and transform it into an active process. Fundamentally, that’s what life is. It’s an active process that is built on information. Computer scientists know how such things happen in the digital world, and perhaps they can help biologists understand how it happens in the natural world. 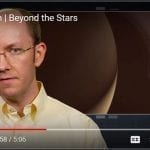