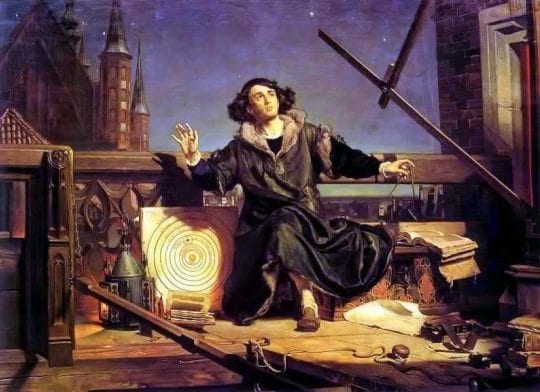 It is a common statement made in many discussions of how Copernicus revolutionized our understanding of the universe. Goethe’s quote is a typical example:

Of all discoveries and opinions, none may have exerted a greater effect on the human spirit than the doctrine of Copernicus. The world had scarcely become known as round and complete in itself when it was asked to waive the tremendous privilege of being the center of the universe.

If you read one of my previous posts you will recognize one myth in that quote. People knew the earth was round long, long before Copernicus. Indeed, by 200 BC or so, the distance around the earth had been measured.

There is, however, another myth in the quote. Do you see it? It is the myth that the ancients put the earth at the center of the universe to indicate how important humanity is and that Copernicus “demoted” the earth and humanity’s importance by taking the earth out of that center. While this myth is commonly taught wherever Copernicus’s revolution is discussed, it is quite false.

One of my readers (Alec) sent me perhaps the most helpful article I have ever read on the subject. It was written by Dr. Dennis Richard Danielson, a professor of English at the University of British Columbia. He discusses the myth and how pervasive it is, and then he explains why Aristotle and Ptolemy put the earth at the center of the universe. It wasn’t because earth was special, but because it was composed of the heaviest element (earth), and according to Aristotle, that element always seeks the very center.

He then goes on to discuss how medieval philosophers and theologians interpreted the earth’s position at the center of the universe. Here is his summary:

In most medieval interpretations of Aristotle’s and Ptolemy’s cosmology, earth’s position at the center of the universe was taken as evidence not of its importance but (to use a term still in circulation) its grossness…In this view, the earth appears as a universal pit, figuratively as well as literally the world’s low point.

So far from “demoting” the earth from its “exalted” position in the heavens, Copernicus could be seen as raising the status of the earth by pulling it out of the universal pit.

Now, of course, that’s not why Copernicus developed his model of the universe. He put the sun in the center of the universe because it produced a model that was less messy than Aristotle’s and Ptolemy’s earth-centered model. Since Copernicus thought the universe had “…been built for us by the Best and Most Orderly Workman of all,” he thought that the most orderly model would be the correct one. He also had some astronomical observations that were easier to understand with his model than with the geocentric model.

In the end, then, it was a combination of the observable data and Copernicus’s concept of God that motivated his model of the universe. Man’s importance was simply not factor. However, if Copernicus did anything, he raised the importance of earth by pulling it out of the universal pit and allowing it to dance with the stars. 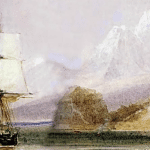 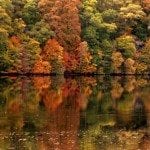