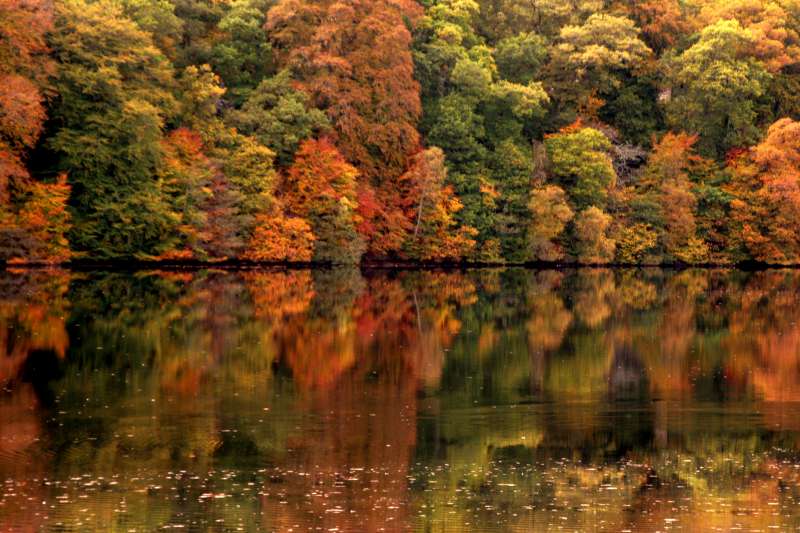 I have mentioned before that sometimes young-earth creationists (I am one, by the way) seem to distort church history. They think that the early church was unanimous in its interpretation of Genesis 1. For example, one article claims:

What did the early church believe about creation? In its first 16 centuries the church held to a young earth. Earth was several thousand years old, was created quickly in six 24-hour days, and was later submerged under a worldwide flood. (1)

Of course, the same article from which I just quoted immediately contradicts itself by then admitting that three very influential church fathers (Clement of Alexandria, Origen, and Augustine) did not see the Genesis days as 24-hour days. In fact, they were not the only ones. There were many very influential people in the early church who did not believe that the Genesis days were 24-hour days. Of course, this view was probably a minority view, but nevertheless, it was not something held to by just a handful of early church leaders. It was a view that has existed from the earliest writings of Christianity.

Perhaps the most interesting person to read on this subject is Clement of Alexandria. This theologian did most of his work in the late 100s AD and the early 200s AD and was head of the Catechetical School of Alexandria. He wrote the following:

For the creations on the different days followed in a most important succession; so that all things brought into existence might have honour from priority, created together in thought, but not being of equal worth. Nor was the creation of each signified by the voice, inasmuch as the creative work is said to have made them at once. For something must needs have been named first. Wherefore those things were announced first, from which came those that were second, all things being originated together from one essence by one power. For the will of God was one, in one identity. And how could creation take place in time, seeing time was born along with things which exist. (2)

If you have a hard time parsing what Clement is saying here, let me help. He is saying that things were not created in succession. They were all created at once. All things (the earth, stars, sun, moon, animals, even time itself) all leapt into being instantaneously. The “days” in Genesis are simply given so that you can know which creations were most important to God. The larger the day, the more important to God the creation.

This view is called the “instantaneous creation” view, and it was actually a fairly popular view in the early church. Athanasius of Alexandria (c. 293 -373 AD), Augustine (354-330), and Hilary of Poitiers (c. 300 – 368 AD) all believed it. Why was it popular in the early Church? Because a Jewish theologian who was a contemporary of Christ believed it. Philo Judaeus (20 BC – 50 AD) said:

And he says that the world was made in six days, not because the Creator stood in need of a length of time (for it is natural that God should do everything at once, not merely by uttering a command, but by even thinking of it); but because the things created required arrangement; and number is akin to arrangement. (3)

Note how similar Clement of Alexandria’s reasoning is to Philo’s. Philo says that the days in Genesis are not days; they are just a means of ARRANGING the creation.

Now don’t get me wrong, here. These guys were not old-earthers. They believed in a young earth, because they thought the creation happened instantaneously. According to them, there were no creation days. God said it, and it happened all at once, immediately. Then, the lineage from Adam began, and counting generations told them that only a few thousand years had elapsed. The point, however, is that none of them thought the days in Genesis were strict, 24-hour days. Why, then, do young-earth creationists insist that the early church was virtually unanimous on this point? It clearly was not.

Since the early church was not unanimous in taking the days of Genesis as 24-hour days, I fail to see why the modern church should be. Indeed, given the fact that many in the early church viewed the days of Genesis to be something other than 24-hour days, I think the modern church is free to believe that as well. Thus, if some Christians want to postulate that the days were something else (not an attempt at order, but instead, long ages of time), I can’t see how you can suddenly say they don’t believe the Bible. It seems to me that those who believe that the Genesis days represent long ages believe the Bible as much as Clement of Alexandria, Athanasius of Alexandria, Basil of Caesarea, Augustine, Hilary of Poitiers, etc., etc.

I want to return to the words of Clement of Alexandria in another post, as I find them quite intriguing. I have bored you long enough for one post, however, dear reader! 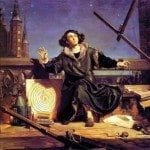 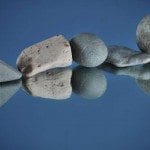