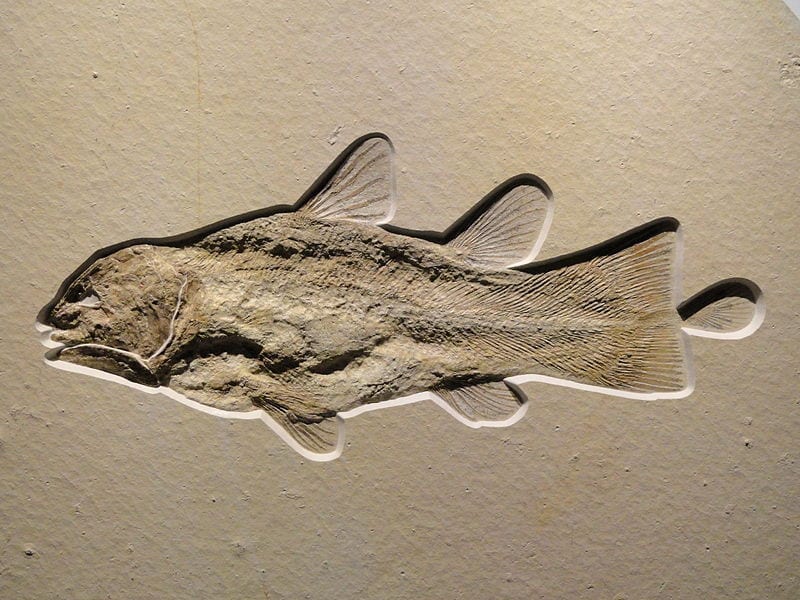 Coelacanth, pur fish, not amphibious at all as presumed;once thought to be extinct and used as an "index fossil" by evolutionists

Like the doctrines of the evolution paradigm, the notion of geological deep-time is promoted by mainstream science as largely indisputable fact, a truth vindicated through the observational and experimental diligence of dedicated scientists. In reality, their conclusions are no more conclusive than those pushed by the evolutionists themselves, with essentially every pillar of geological deep-time being fully questionable in its assertions.

First, concerning the concept of superposition in regards to geological stratigraphy, the fact of the matter is that many sites exhibit strata that powerfully contradict what is expected under analysis.

For instance, despite the zeal with which it is often promoted, the geological column—all of the various strata that allegedly demonstrate, layer by layer, a successive deposition of rock and fossils since the beginning—is conspicuously missing from real world observations! Most sites across the globe demonstrate only a few strata that roughly correlate to other such locales.

All evidence seems to overwhelmingly indicate that it exists only as a theoretical construct based on a few select outcroppings, and utilized by the mainstream system to “flexibly” classify strata around the planet.¹

That of course is not to say that are no instances of a complete and essentially intact geological column in existence on the planet. In fact, as John Woodmorappe noted, sites in Cuba, Indonesia, and the Himalayas testify to this.²

Interestingly though, it is when we examine all of the evidence for such instances that the gravity of the situation becomes apparent. The fact is, considering the whole of the planet’s terrestrial surface, such instances where the complete superposed geological column exists makes up an exponentially smaller portion of that total area, perhaps as little as 1%.
Factoring in oceanic basins lowers the percentage even more, to some 0.4%.³

As such, inquiring minds should be skeptical. Why should such a definitive fact be so statistically low? Does it not make more sense perhaps that such sites are not the rule, but rather the exception?

Mainstreamists have provided their own defense for the matter, claiming that erosion is largely to blame for the absence of most of the geologic column around the planet, known within the field as unconformities. They claim that the natural processes that created the strata in the first place are the very forces that later destroy them, with erosion wearing away existing layers as deposition stops or slows.

Their defense is effective in that it not only seems reasonable, but is also self-sustaining, with missing evidence being attributed to the formation of other evidences. Like so much else however this defense too fails under closer inspection.

In order to correlate the various sequences that are separated by unconformities, especially those concerning ancient strata, researchers utilize the index fossils discussed earlier. By determining the age of a given variety of fossil in one region, and then again, through identifying the same fossils in another region, researchers confidently ascertain the age of the strata that, due to its position among unconformities, would otherwise be indeterminable.

Straightforward as that process seems, there is a substantial problem at play with index fossils. Specifically, there is little, if any, factual basis for the use of index fossils in relation to either each other or the strata in which they are found.

In reality, the typical use of index fossils in identifying the age of a given stratum is ludicrous, and is nothing more than exaggerated circular reasoning! One could easily conclude that because there is no objective basis for the dating references used, the researchers could very easily conclude whatever they wish, having data that reflects their expectations. As these findings are rarely questioned, they see broad acceptance among the scientific community, adding to mainstream acceptance at large. 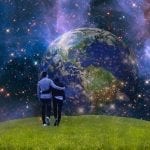 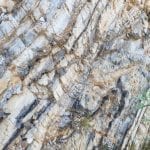