When this article was written, the number of West Africans who contract the deadly Ebola virus was doubling about every three and a half weeks, making it the worst outbreak of the disease since the first recorded occurrence in 1976. Several new cases in Dallas, including two nurses who treated the late Thomas Duncan, fuel public anxiety as well as curiosity over Ebola. Where did this virus come from?

Oddly enough it may have been transferred to humans from bats. Three species of West African fruit bats showed no symptoms when researchers infected them with Ebola virus. Out of 1,030 animals—including birds, small mammals, and 679 bats—members of three bat species showed signs that they are the “reservoirs of Ebola virus.”

Like bird or swine flu viruses, which cause… Continue Reading HERE.
~
Learn more about the effects of modern medicine with this DVD! 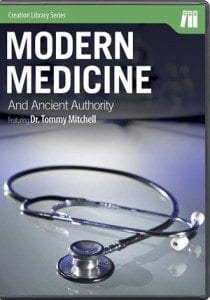 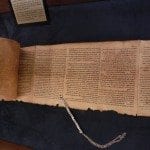 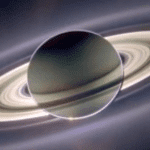