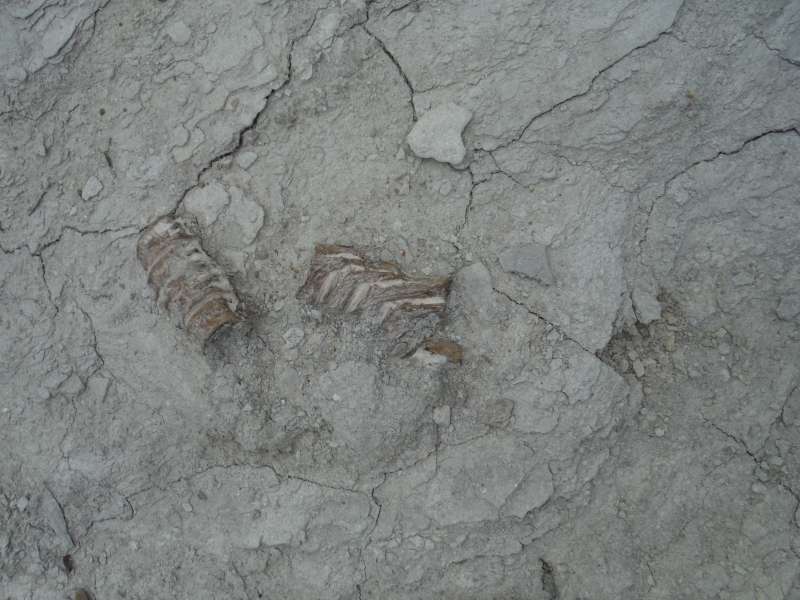 Fish vertebrae found by the author while on the Kansas Dig in May 2014. Photo copyright Sara J. Bruegel, 2014

Sometimes life doesn’t quite go the way we planned it. But I sure am glad it doesn’t because I’m way too realistic to have ever planned some of the things I’ve ended up doing. Getting involved in paleontology was one of those things that I never would have thought of, but it just happened, and I ended up enjoying it. Earlier in 2014, I had the chance to go on a paleontological dig in Kansas (more on that here).

Being on a dig made me think about what it would have been like to discover some of the first dinosaur fossils in North America. Some days I felt like I had no idea what I was doing (and I had experienced people directing me); just imagine what it would be like to figure out fossil excavation completely on your own from scratch like many of the pioneers of paleontology had to do! Although there were several others involved, the two men who are considered the main pioneers of paleontology in North America during the 1800s are Othniel C. Marsh and Edwin D. Cope.

…were both highly gifted and passionate about discovering new dinosaurs. Othniel Marsh grew up on a farm in the New York countryside until his wealthy uncle sent Marsh to a boarding school and eventually to Yale University. Edwin Cope, who grew up in a wealthy Philadelphia Quaker family, was also a gifted scientist from a young age, publishing his first scientific article at the age of eighteen. Marsh and Cope met each other while researching in Germany and quickly became friends (even naming newly discovered dinosaurs species after each other), little knowing they would eventually become iconic bitter enemies.

While Marsh and Cope didn’t quite do things the right way, as you will see more of next time, their discoveries sparked a passion for paleontology in North America. Sadly, these men did not intend to use their discoveries for the glory of God (which is probably part of their problem). Charles Darwin actually wrote a letter to Marsh in 1880 saying that

Your work on these old birds on the many fossils of N. America has provided the best support to the theory of evolution.

Now, over a century later, we know that fossils of dinosaurs and other creatures do not support evolution (all those “missing links” are still missing!) but provide an awe-inspiring reminder of the global flood mentioned in Genesis.

“And He answered and said unto them, I tell you that, if these would hold their peace, the stones would immediately cry out.” Luke 19:40 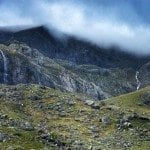 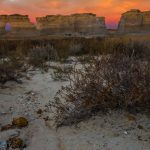