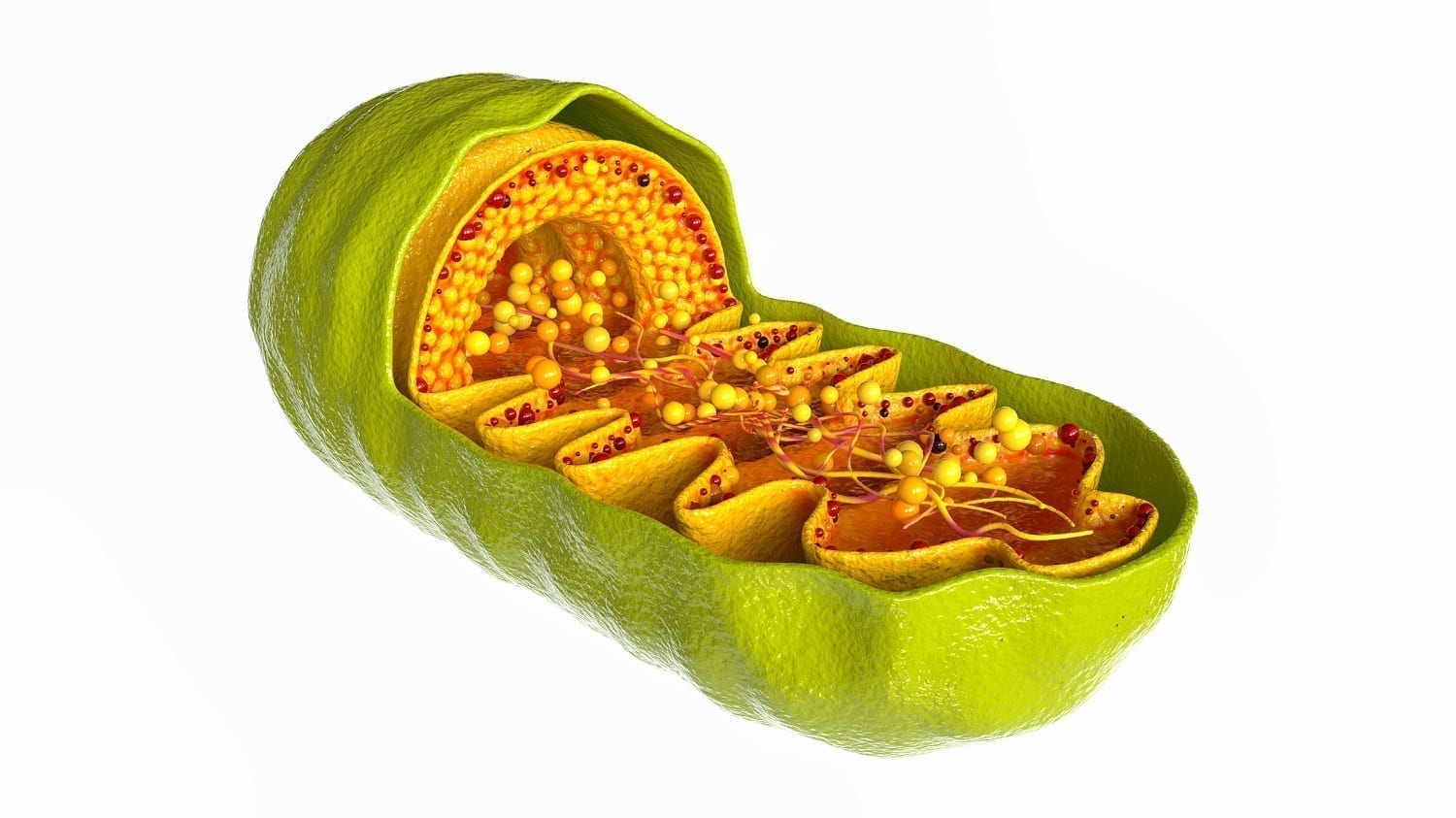 [Originally published as Study Demonstrates that Most Animal Species Came Into Existence at the Same Time?]

In a comment on a previous article, a reader informed me of a study that I had not seen. It was published in the journal Human Evolution and its results are consistent with the idea that 90% of all animal species came into being at roughly the same time. This is certainly not what the hypothesis of evolution would predict, so some creationists as well as some intelligent design advocates have presented the study as evidence against evolution. In my reply to the comment, I expressed skepticism, even though I would love for the conclusions of the study to be correct. Now that I have read the study itself, I am even more skeptical. 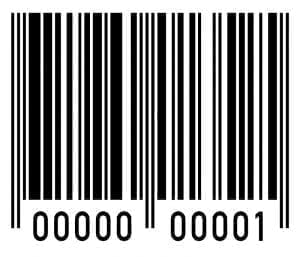 The authors analyzed the “DNA barcodes” of many different animal species, looking for a specific kind of mutation: one that doesn’t actually change the product of the gene.

Remember, a gene is a “recipe” that codes for a particular protein. The COX1 gene used in the DNA barcode is the recipe for a protein lovingly called “mitochondrially encoded cytochrome c oxidase I.”

A protein is a string of amino acids linked together, and the DNA “recipe” is just a list of those amino acids and the order in which they need to be strung together. Well, the genetic code has more than one way of indicating an amino acid, and sometimes, a mutation will change part of the DNA, but the resulting change will indicate the same amino acid. This is called a synonymous substitution, because the mutation doesn’t change the recipe for the protein. It just changes the way that recipe reads.

Consider, for example, a recipe for a cake

A synonymous substitution mutation in DNA is similar. The product of the recipe doesn’t change, but the way the recipe reads changes. As a result, even after the mutation happens, the protein produced by DNA remains the same.

When they compared the number of these mutations among many different animals, they found that 90% of them had the same level of mutations, indicating that they had been experiencing mutations for the same length of time. This is consistent with the idea that 90% of the animals came into being at the same time.

Now, of course, the authors don’t argue for that idea!

It would invalidate the evolutionary hypothesis, and I am sure they don’t want to be considered heretics! As a result, they try to explain around their conclusion by suggesting that there are mechanisms which tend to reduce the genetic diversity among individuals in a species. Because of these mechanisms, most species had uniformity in their mitochondrial DNA at roughly the same time and have just been collecting mutations since then.

As I have said, I am skeptical of their conclusion.

That’s because of their assumption that synonymous substitution mutations don’t affect the organism and are thus not subject to natural selection. They produce some arguments to support that assumption, but they discount the most important argument against their assumption:

the fact that we know synonymous substitutions change the rate at which a gene is turned into a protein.

Since the mitochondrion is the “powerhouse” of the cell, it would make sense to me that its function is highly dependent on the rate at which its genes can be turned into proteins. As a result, I find it highly unlikely that the organism is unaffected by synonymous substitution mutations.

Now while I disagree with the more “sensational” conclusion of their study, they do make one statement that I think is quite important:

The tight clustering of barcodes within species and unfilled sequence space among them are key facts of animal life that evolutionary theory must explain. 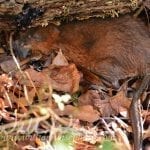