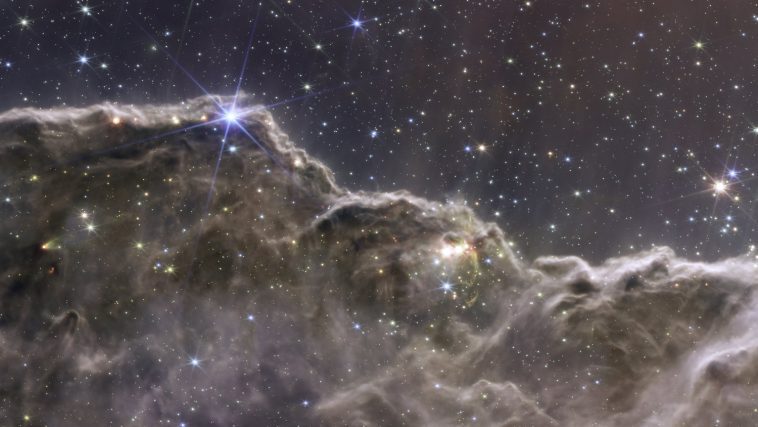 [Originally published as Religion to the Stars?]

I disremember how I came across this 2012 article, “Should Humanity Take Religion On Interstellar Space Voyage?” but thought it had some things that needed addressing. It’s obviously written from a secularist perspective, and the token Christian they interviewed certainly did not express an understanding of the Bible. He said we have to leave behind earth-based religions. I reckon he doesn’t know about religion, history — and people.

It’s one thing to leave behind our political views or other things that we select, but the Christian faith is who we are; it’s not like choosing a hat or something. A Christian has been changed by God (2 Cor. 5:17) and is adopted as one of his children (John 1:12, Rom. 8:15, Heb. 12:7). Several astronauts are Christians, including James Irwin, Jack Lousma, Rick Husband and Michael Anderson (who both perished in the 2003 Columbia disaster), Buzz Aldrin (who took communion on the moon), and others. Who you are goes with you.

The concept of life on other worlds is based on naturalistic presuppositions.

But what of the bigger question that may arise, “Should we proclaim our religious views to inhabitants of other worlds?” There’s a short story by Ray Bradbury that was in the Illustrated Man. It’s called “The Fire Balloons”, and I seem to recollect pertinent parts. Some priests want to convert Martians, who exist as spheres of energy. They built a church and offered them an idol of one of their own kind, but it was all rejected. Apparently, since they were not physical, they didn’t need redemption.

Actually, I think Bradbury was on the right track.

“But Cowboy Bob, how is this related to Christmas?”

On December 25, many people observe the birth of Jesus (some foolishly claim that he never existed).

That’s a great reason to celebrate the birth of Jesus! You, too, can have salvation through Jesus Christ. For an explanation and gospel message, click here.

Although it’s not a hill that I’d lead a cavalry charge on, I lack belief that there is intelligent life elsewhere in the universe, both scientifically and theologically. Although there are assumptions of evolution and “deep time” made by secularists, playing the odds that there must be life way out yonder is a losing gamble, and the odds are getting worse all the time. For science and theology about this, see Creation.com: “Did God create life on other planets?”

Jesus was born, died, and rose again for the Adamic race (us). For the reasons cited above, there is no reason to think we should preach the gospel and hope that Xenu will bow his knee (?) in repentance. To expect possible travelers to the stars to leave their religion behind is ridiculous, but it will most likely be for their own benefit and not for alleged extraterrestrial denizens. 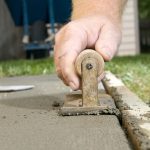 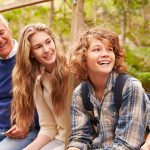