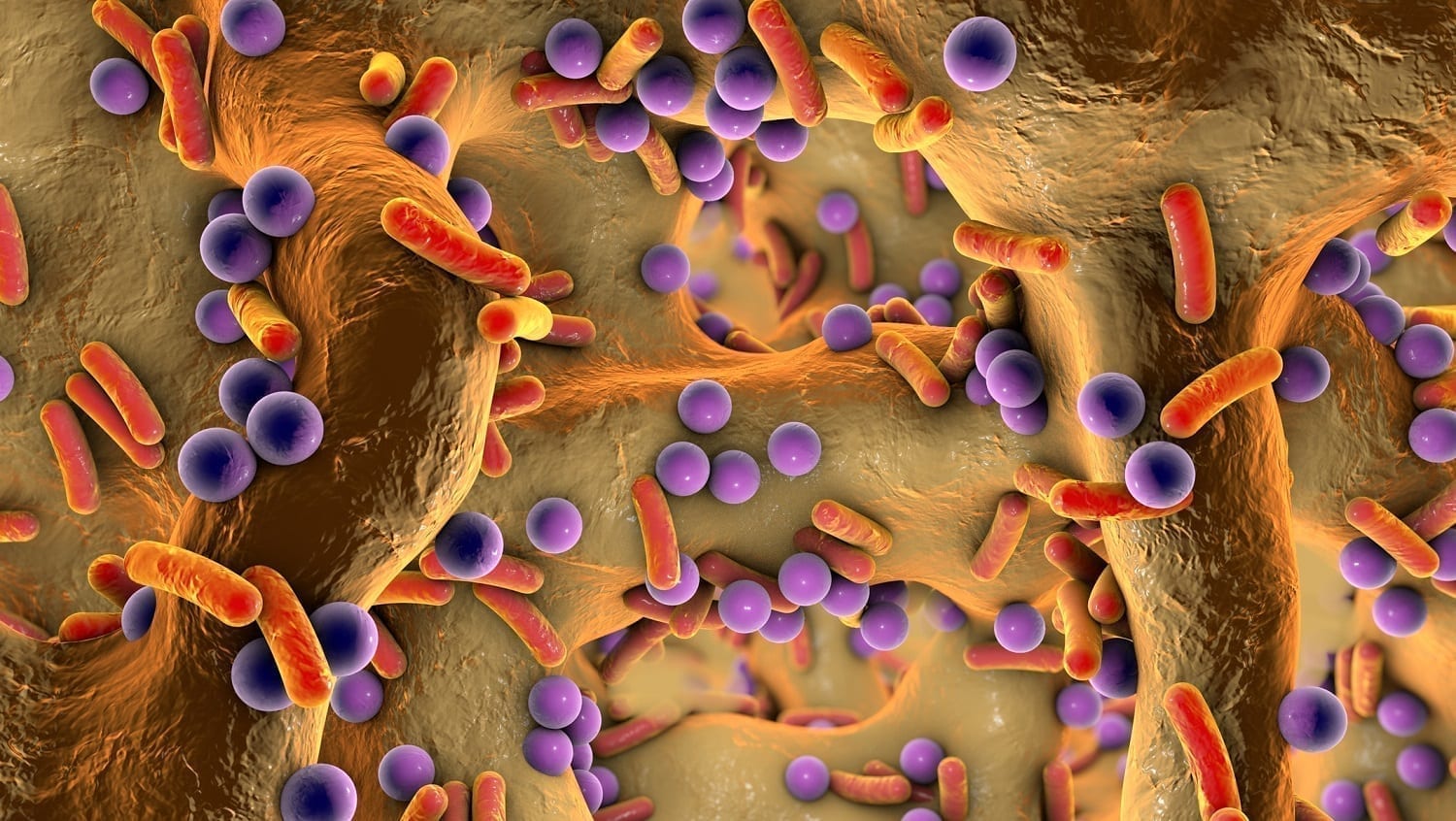 [Originally published as Evolution of Form and Function]

To think that shape effects function—or, form follows function—is an implicit assertion used ubiquitously throughout the evolution industry. This assumption, however, is untested. As an evolutionary biologist, Fouad El Baidouri, of the University of Lincoln, UK, explains:

Despite a few pioneering attempts to link bacterial form and function, functional morphology is largely unstudied in prokaryotes [microbes].

In a landmark study, El Baidouri led a research team to test this long-standing assumption. Their report entitled “Independent evolution of shape and motility allows evolutionary flexibility in Firmicutes bacteria” was published in the journal of Nature, Ecology & Evolution last month.

Elizabeth Allen, of the University of Lincoln, in the article entitled “Reshaping our ideas of bacterial evolution,” published in the journal PhysOrg explains:

The shape of bacteria does not influence how well they can move—this is the surprising finding… The findings refute long-held theories that there should be a strong link between the evolution of shape in bacteria and their ability to move.

To test the “form follows function” assertion, the research team applied modern phylogenetic comparative methods to explore this relationship across 325 species of the phylum Firmicutes. The phylum is the second most abundant bacterial phylum based on culture collections and whole-genome sequencing.

For the PhyOrg interview, Allen asked co-author Stuart Humphries, of the School of Life Sciences at the University of Lincoln, to explain why the relevance of the study. Humphries answered:

Many evolutionary biologists have asked why animals are shaped the way they are, but until now, the scientific community has relied on mathematical models to predict the relationship between shape and movement in bacteria.

“We expected swimming bacteria,” Humphries continued in the interview with Allen, “to be rod-shaped to reduce their energy costs, but experimental tests are rare and, surprisingly, analyses of this relationship in an evolutionary context are lacking entirely.”

In the introduction of the report, the team states the asserted evolutionary correlation between form and function:

One clear and recurring [evolutionary] prediction for form and function in microorganisms, in general, is that shape and motility are correlated.

ScienceDaily, in their article entitled “Reshaping our ideas of bacterial evolution,” provide an unexpected summary:

The results refute long-held theories that there should be a strong link between the evolution of shape in bacteria and their ability to move.

The observations undermine long-held understandings of evolution. Humphries continued in the interview:

Our research has produced evidence that these theoretical predictions don’t match reality, at least in this group of bacteria, and it, therefore, makes a major contribution to our understanding of the evolution of bacteria.

Stunned by the results, El Baidouri explained further his expectations to ScienceDaily:

We fully expected to confirm a widely-held belief backed by strong theoretical predictions, that rod-shaped cells would move more effectively than coccoid cells, and that shape and motility had co-evolved.

The research team, however, found no correlation between the evolution of form and function based on phylogenetic analysis of the Firmicutes phylum, however. The team reported:

In contrast to clear predictions from theory, we show that cell shape and motility are not coupled… We find no association between shape and lifestyle [motility], and contrary to recent evidence, no indication that shape is associated with pathogenicity.

Contradictions in the evolution of form and function assertion reflect the current scientific status of the theory of evolution.

Science, according to the US National Academy of Science, allows for the development of useful information about future natural events. Specifically:

One of the most useful properties of scientific theories is that they can be used to make predictions about natural events or phenomena that have not yet been observed.

The evolution of form and function theory exemplifies a defunct philosophy once asserted as a scientific fact—a long-standing practice of the evolution industry.

In 2016, to develop a unifying pathway for the development of a new theory, the Royal Society convened leading evolutionary scientists to examine “New trends in evolutionary biology: biological, philosophical and social science perspectives.” According to the Society:

Darwinian theory is broken and may not be fixable. That was the takeaway from a meeting last month organized by the world’s most distinguished and historic scientific organization, which went mostly unreported by the media.

Science writer Carl Zimmer in The Atlantic wrote an article entitled “The biologists who want to overhaul evolution.” The subtitle, “A half-century’s worth of scientific discoveries since the last major update to evolutionary theory has some researchers pushing for a paradigm shift,” reflects the tone of the meeting. Zimmer offers the following insight:

Both sides offered their arguments and critiques in a civil way, but sometimes you could sense the tension in the room—the punctuations of tsk-tsks, eye-rolling, and partisan bursts of applause.

Zimmer quotes Kevin Laland, one of the event organizers, with a measure of optimisim early in the convention, noting:

Jerry Coyne, of the University of Chicago and author of the book Why Evolution is True, who was in attendance, in a surprisingly candid moment, offered insight into the evolution industry:

Today, the publication of The Origin of Species in 1859 by Charles Darwin ranks as one of society’s most influential books, second only to the Bible even though evolution assertions are scientifically invalid.

Even Fouad El Baidouri’s study has uncoupled the once-popular form and function theory of evolution. The scientific evidence, however, continues to be compatible with the Genesis record written by Moses.

Louis Pasteur, the French chemist and microbiologist renowned for his discoveries of the principles of vaccination, microbial fermentation, and pasteurization, noted:

The more I study nature, the more I stand amazed at the work of the Creator.

Evolution exists as a philosophy, not as a valid scientific theory.

In 2017, the Society published a long-awaited update on the theory of evolution entitled “New trends in evolutionary biology: biological, philosophical and social science perspectives.”

No consensus, however, on any revisions was obtained.

According to Lamarck’s long-discredited theory of evolution, anatomy will be structured according to functions associated with use; for instance, giraffes are taller to reach the leaves of trees. By contrast, in Darwinian evolution, form (variation) precedes function (as determined by selection). This is to say, in Lamarckian evolution the form is altered by the required function, whereas in Darwinian evolution, small variations in form allow some parts of the population to function “better” and are therefore more successful reproductively.

An adaptation is a feature that is common in a population because it provides some improved function. Adaptations are well fitted to their function and are produced by natural selection.

Important – these assertions are invalidated by Fouad El Baidouri scientifically.

Form and function assertions not addressed. 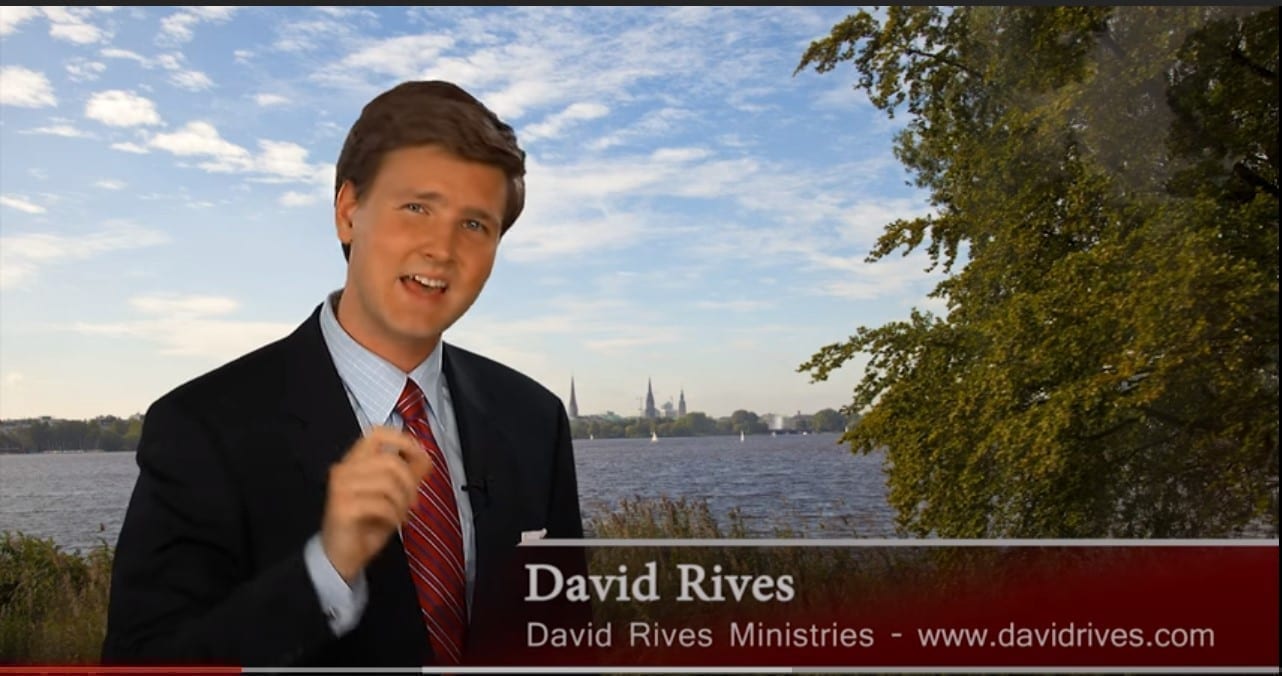