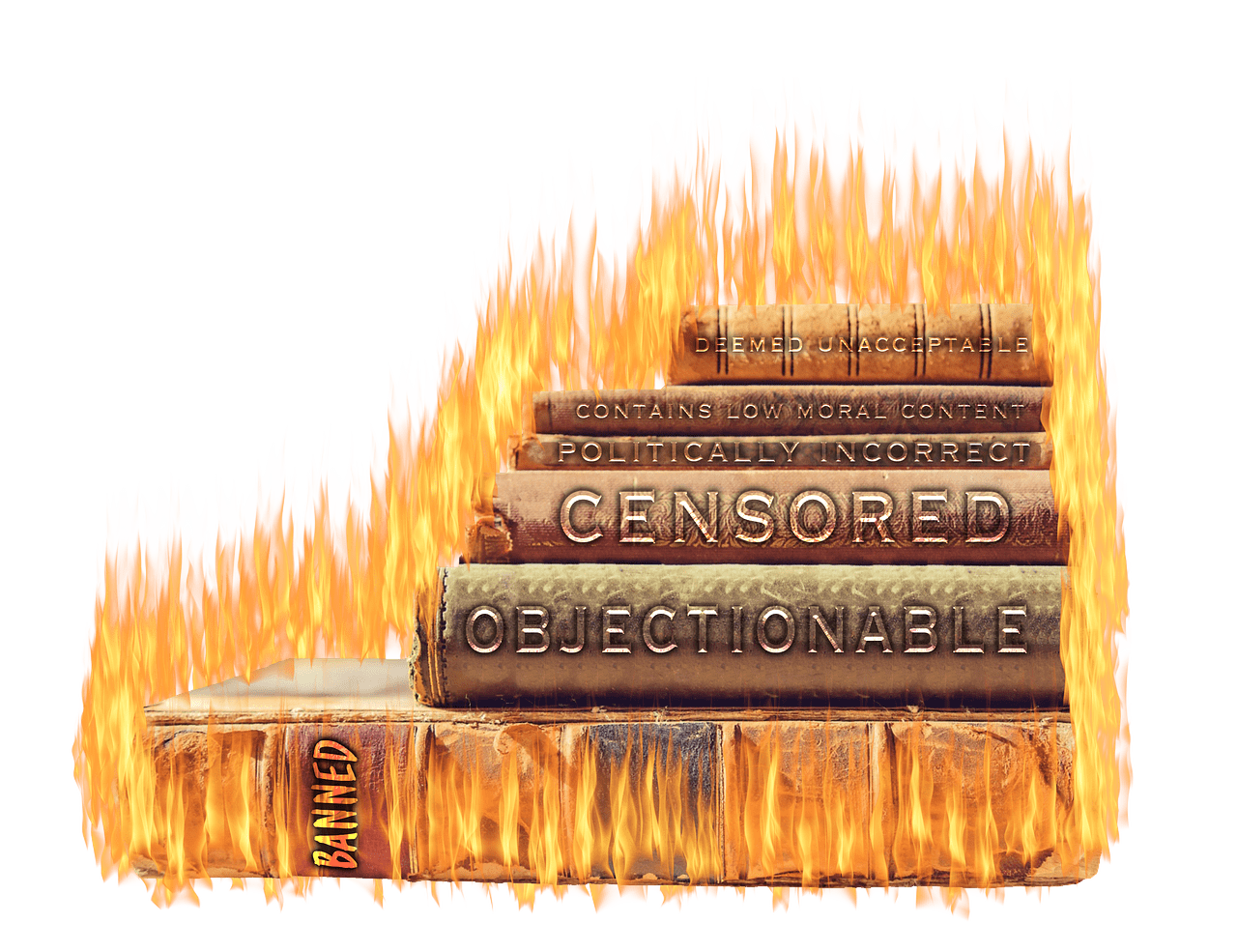 People do not want both sides to be heard when they know that they are wrong.

In my article “Is COVID-19 Bad?” I made the point that a coronavirus such as this is really a bad thing and a result of the curse.  And I made the point that the response has exposed an inconsistency in Darwinists’ thinking.  But partly in response to a comment, I would now like to question how the current crisis has been handled and should be handled.  That is what science is about, having an open and honest debate.

Recently, I a saw a YouTube video by Orange County physician Dr. Jeff Barke discussing how we should deal with the coronavirus.  In hearing him, I could not help but to think about the issue of Darwinian evolution.  Dr. Barke states:

“Well, I think most importantly is that the perspective that I have, that I’ve put out there that many of your viewers have seen, is not being put out there.  So anytime there’s a narrative that isn’t right in line with the main stream narrative, it’s either not shown, it’s banned, or blocked, or viciously attacked.  And that’s really the problem I have.  It’s not so much that my perspective is right, although I think it is, it’s that I’m attacked for having a different position.  And I don’t mean my ideas are attacked.  I mean me personally am attacked, that I should lose my license, ah, that ah you know, a few people have said on social media they hope I get the virus and die so my voice is no longer heard.  That I’m being irresponsible, that somebody should call the medical board, my local hospital and so forth.  So it’s not about saying my perspective is incorrect and attacking my viewpoint, but it’s attacking me personally and then bringing in my family as well to that which I think is just ridiculous.

The key takeaway from this not whether Dr. Barke is right or wrong on how best to deal with the coronavirus, it is that scientists people trust in are not necessarily always scientific.

Science is about having a debate. And on controversial scientific matters, people who hold certain positions will do everything they can to shut down any debate and allow only one side to be heard. We have seen this happen repeatedly. We have this with very biased court decisions and very biased reporting.1 Accomplished scientists are fired for showing and publishing information that goes against the Darwinian party line.2

I witnessed this presentation of only one side firsthand in 2013.

The Witte museum had a ‘discussion’: “Darwin’s Dilemma: When Science and Faith Collide.” This was in conjunction with their exhibit “Darwin: How One Man’s Theory Turned the World on its Head.” They had a panel consisting of three theistic evolutionists who all agreed that the “Theory of Evolution is a fact.”  I discuss this in my book Why Should I Believe?3

Pioneering brain surgeon Benjamin Carson has been attacked as having “anti-scientific views”4 because he does not accept Darwinian evolution.  On Fox and Friends, he described how there was a petition to not allow him to speak at Emory University:

“I was speaking at a university last May and people circulated a petition and said ‘You can’t have this guy or somebody like this speak; because he believes that God created the world.  No real intellectual would believe that.’  You know, I mean this kind of mind-boggling censorship of intellectual freedom is destroying our nation and we should not tolerate it.”5

I even know people who have been blocked from Facebook and threatened with permanent banishment for presenting alternative viewpoints.  Could it be that those who do not want to allow debate know that they hold a tenuous position?

“The first to speak in court sounds right—until the cross-examination begins.” Proverbs 18:17 NLT 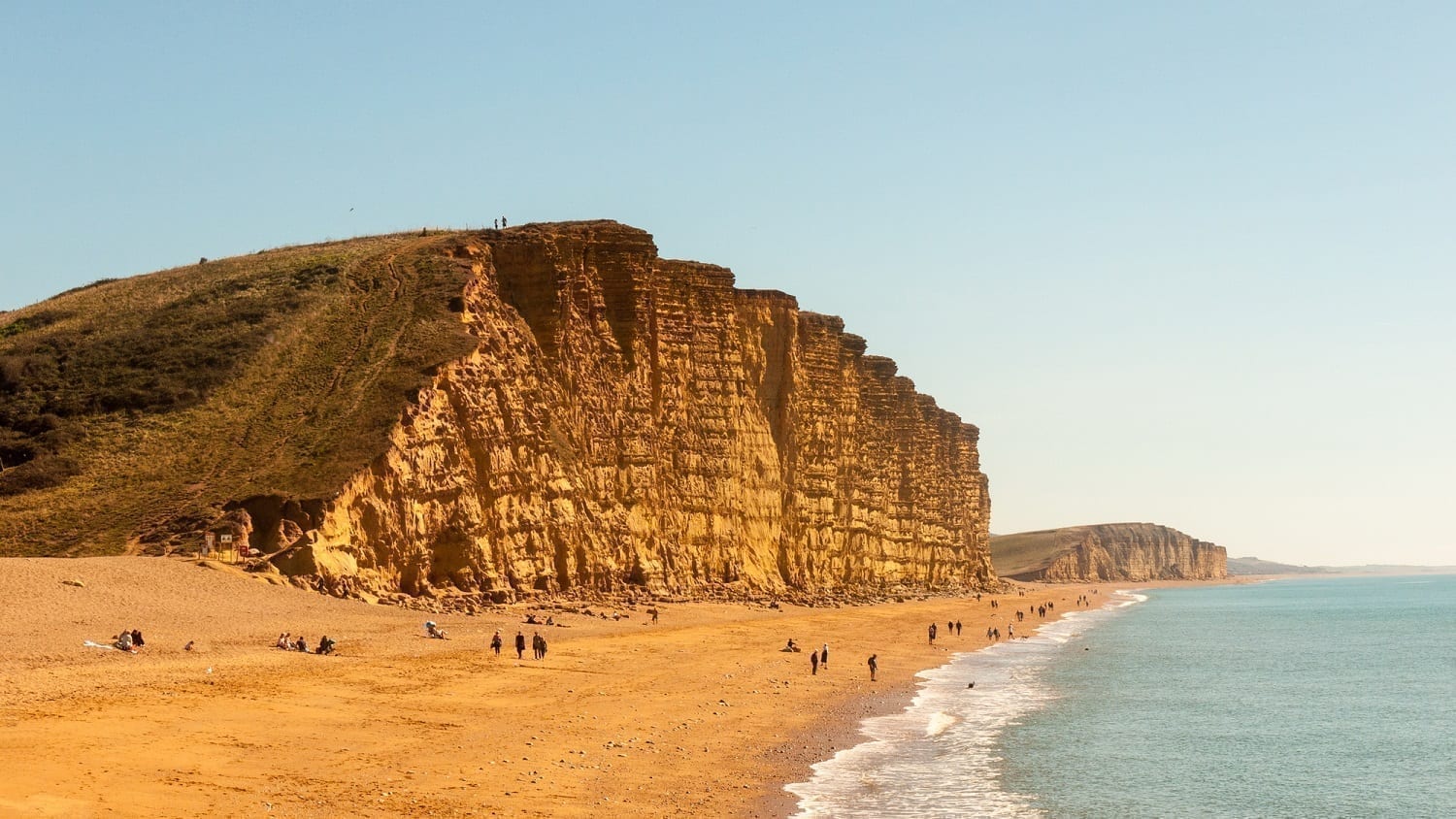 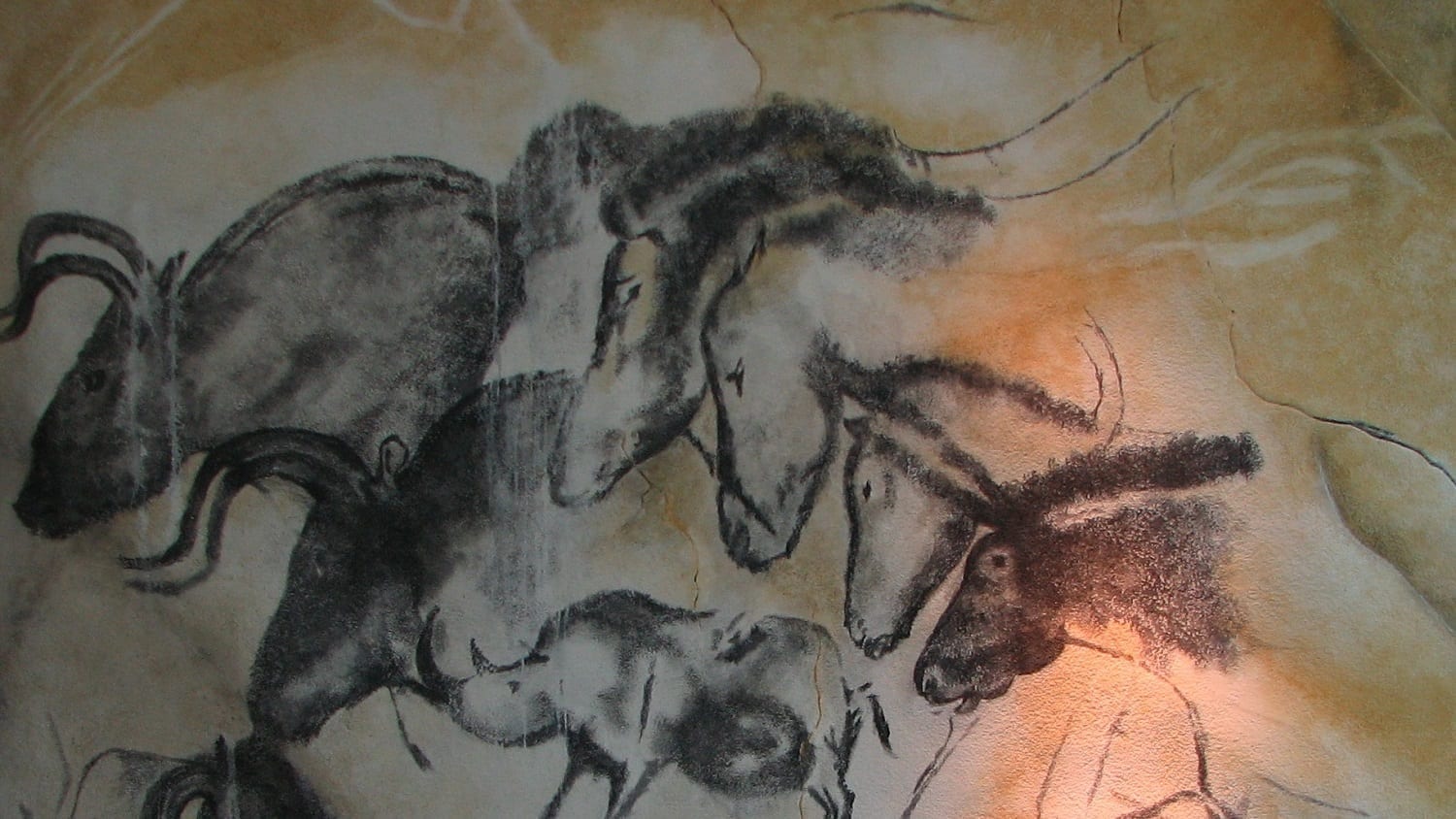