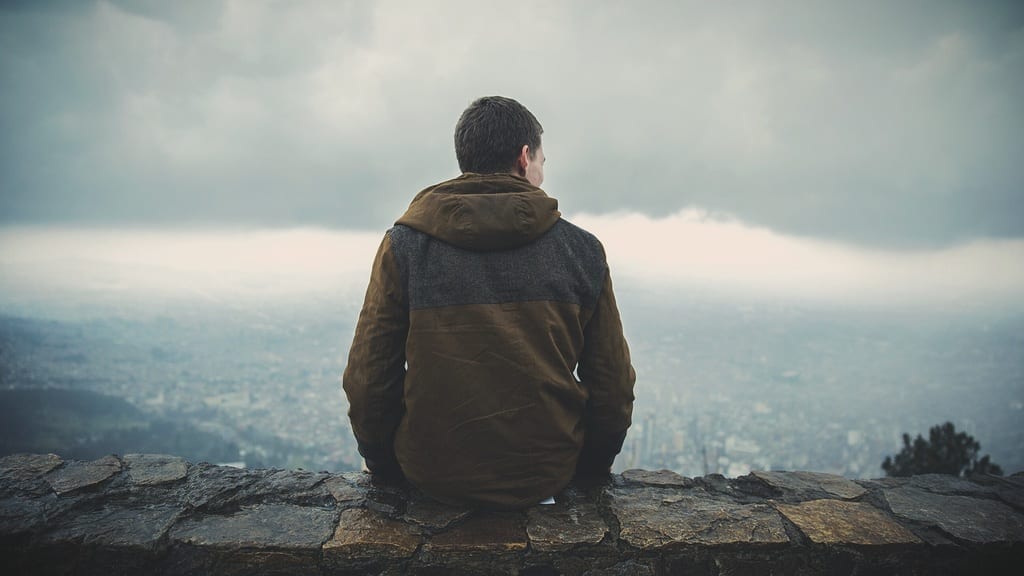 [Originally published as the second half of Beware of Philosophy!]

God created us to be rational creatures—to think about the nature of the universe, truth, and morality. These are philosophical issues, and we should consider them. And people do consider these issues.

The Bible on the Term ‘Philosophy’

So why then do some well-intentioned Christians have the impression that the Bible is anti-philosophy? The issue may stem from a misunderstanding of Colossians 2:8. This verse is the only passage in Scripture to use the Greek term for ‘philosophy,’ and it is used in the context of a warning. But does it warn us not to do philosophy? Are we commanded here to abstain from thinking about the nature of reality, truth, or ethics? A careful reading reveals the reverse.

Notice that the Apostle Paul does not say that we should abstain from studying philosophy. Nor does he warn us about philosophy in the general sense of the term. Rather, he warns us not to be taken captive by a particular kind of philosophy.

Obviously, Paul is not against philosophy in the general sense of answering questions about the nature of reality, truth, and ethics. When he defended the faith, he did so by answering these very questions (Acts 17:22-31). Rather, Paul is warning us not to be carried away by a particular kind of philosophy.

Those who have rejected the Living God will necessarily have a false view of reality, truth, and ethics. Their philosophy is “empty deception”—they deceive not only others but also, to some extent, themselves.

Philosophies invented by men (rather than the philosophy promoted in Scripture) may seem good on the surface; but they are false and therefore do not end well. Proverbs 16:25 states:

There is a way which seems right to a man, but its end is the way of death.

Paul is not warning us about philosophy in general. As thinking beings, we cannot avoid having beliefs about the nature of the universe, truth, and ethics.

Rather, Paul is warning us about anti-Christian philosophies – views of reality, truth, and ethics that are contrary to God’s revealed Word.

The other thing we must note is that Paul is not commanding us to avoid secular philosophies completely or to abstain from studying them. Rather, his warning is quite specific: we are not to be taken captive by such philosophies. We may study them. But we should not think that there is any merit to philosophical ideas that are contrary to Scripture.

Paul knew that secular ideas can be seductive. They can seem logical on the surface. But they are devoid of truth and hence they can only lead to futility (1 Corinthians 3:19-20).

But this doesn’t mean that we cannot study them. Sometimes the best way to reveal the absurdity of non-biblical ways of thinking is to carefully study them, to see how they are ultimately self-refuting. Indeed, a Christian should have at least a cursory understanding of the most common non-biblical philosophies so that he or she can expose the absurdity to an unbeliever who has been “taken captive” by such views.

The last part of this verse reveals something very profound that many Christians miss: the Apostle Paul is actually very pro-philosophy.

In Colossians 2:8, Paul is contrasting secular philosophy with Christian philosophy. We are not to follow the philosophy of the world which is empty deception, “rather than [a philosophy that is] according to Christ.” He doesn’t repeat the word ‘philosophy’ as shown in the brackets because it is grammatically unnecessary, but that is the meaning of the verse.

It is just as if I said, “Bruce is not my best friend, rather Jim is.” I don’t need to add “my best friend” to the end of the sentence because it is understood from context. In the same verse where Paul warns us not to follow secular philosophy, he encourages us to follow Christian philosophy.

This is the main goal of the Christian life: to pattern our thinking and our actions after Christ. We are to emulate God’s character (Ephesians 5:1), which means we emulate both His thoughts and His ways (Isaiah 55:7-8). We are to develop a philosophy, a way of thinking, that is according to Christ by taking captive every thought so that it is obedient to the Lord (2 Corinthians 10:5). We don’t do this in an attempt to gain favor with God or to earn salvation. We do it out of love and gratitude to the Lord who saved us by His grace and mercy. 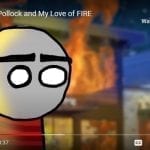