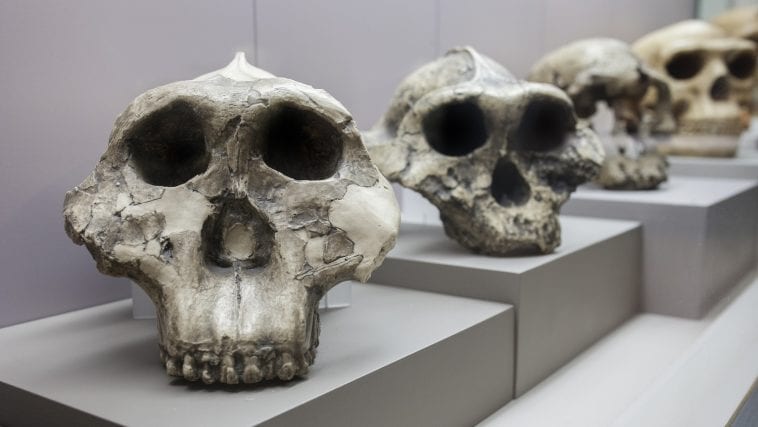 What a surprise, huh?

You may have seen the pretty sensational recent headline going around social media: Most human origins stories are not compatible with known fossils.

I took some time today to read both the news release and the scientific article upon which that headline was based. And I have to say, I don’t see how the headline comes from the article. It’s just another example of the only purpose that headlines serve anymore: getting people to click on the story.

The review article Fossil Apes and Human Evolution by Almécija et al. isn’t really about human origins as much as it’s about hominin origins. The difference between the two is pretty big:

When you think of humans, you think of yourself, a specific human, but hominins include a much bigger range of forms, some human and some not, that extend to conventional dates of around 5 million years ago.

Most human origin stories not compatible with known fossils?

These are all stories that have very little to do with this research. Instead, Almécija and colleagues were looking at very specific claims about the nature of the supposed human-chimp last common ancestor and especially what that might tell us about the origin of features in hominins, chimpanzees, and gorillas. Those are some very specific and technically very few “Human origin stories.”

And the notion that these stories are “not compatible with known fossils” is a stretch.

From an evolutionary perspective, there simply isn’t enough data at present to know what that putative ancestor was like. In fact, the article goes through several scenarios and what they mean for the evolutionary origin of hominids. That’s quite different from saying that fossils actively contradict proposed hypotheses about them.

What can we learn from this article?

Speaking as a creationist, I’m obviously interested in human origins and how fossils like Neandertals or “Lucy” connect to our own past. I’ve spent a lot of time studying human hominins, but there remain lots of questions about the non-human hominins, like Australopithecus afarensis. At present, there isn’t much to say from the published creationist literature on hominin fossils.

For example, do australopiths constitute their own created kind? Or are they connected with other taxa that we already know? Could they be related to modern apes like chimps or gorillas?

And most intriguing of all: could australopiths be connected with any of the known Miocene ape fossils, like Proconsul, Sivapithecus, or Ouranopithecus? As of now, I’ve yet to be convinced of any of these possibilities, although an early, unpublished look at additional data from Au. anamensis and Ar. ramidus suggests they belong together in a single group with extant chimps and gorillas. But I’m not ready to divulge details on that just yet.

What would these possibilities mean?

Believe it or not, this relates to what Almécija and colleagues were trying to understand in their review.

First, let’s consider separating chimps and gorillas from australopiths from the Miocene apes (which may constitute more than one group themselves). Chimps and gorillas are both mostly knucklewalkers, while australopiths have a sort of bipedal locomotion. The Miocene apes have yet a less clear form of locomotion that may be neither knucklewalking nor bipedal. Separating them would make a neat set of baramins that each correspond to one of the locomotion forms.

Should any of this give us pause about our hypothesizing?

Honestly, I’m not sure. I can’t think of a strong reason that these forms could not be part of a single created kind, but presently the evidence is inconclusive. The situation is similar for the evolutionist. No one has enough data at present to make firm conclusions about the relationships of these fossils and living forms. Maybe that will change as we discover more fossils?

In any event, don’t get too excited by headlines, especially when they confirm your biases. News headlines no longer serve to inform you about the article. They are intended to be provocative to get you to click. So do your due diligence and read beyond the headlines. 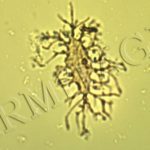