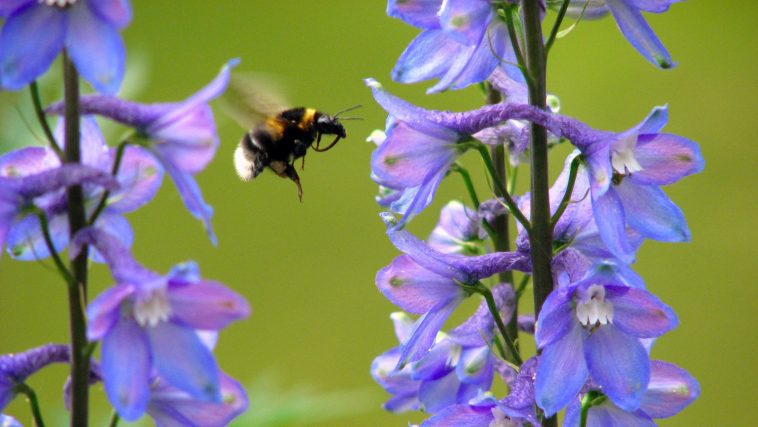 [Originally published in 2016 as Flowers Use Electricity to Communicate With Bees!]

Most people know about the incredible relationship that exists between bees and flowers. Flowers produce pollen and nectar, which the bees love. So the bees come to the flower to collect them. Because a single bee visits several different flowers, it ends up passing pollen from one flower to another, which is the way flowering plants reproduce. In this way, flowering plants feed bees, while bees aid in the plants’ reproduction.

There are several means by which flowers attract bees, such as shape, scent, color, and even ultraviolet-reflective patterns. Over the past few years, researchers have found an additional one: electricity.

Most of those same researchers now report that they have identified how the bumblebees detect the electrical charges displayed by flowers. They use the hairs (called filiform hairs) that cover their bodies. While these hairs detect motion and sound, the authors showed that they also respond to electric fields. The way they respond allows the bees to “read” the electric field on a flower.

What good does that do?

Well, remember that the bees are positively charged. When a bee lands on a flower, then, some of the negative charges on the flower are neutralized by the positive charges on the bees. This changes the pattern of the flower’s electric field. When that bee leaves, the pattern remains changed until the flower can replenish the negative charges that were neutralized. If another bee approaches that same flower, the altered pattern of electrical charges will tell it that a bee has already visited the flower, and therefore the flower isn’t a great source of nectar and pollen!

So this really is a form of communication between the bees and the flowers. A flower “advertises” that it has what the bees want. Once a bee visits the flower, however, its advertisement changes to say, “Come back later when I have had a chance to remake what you need.”

God has designed an intimate, detailed relationship between flowering plants and their pollinators. The design is so complex that the more we study it, the more it surprises us! 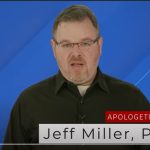