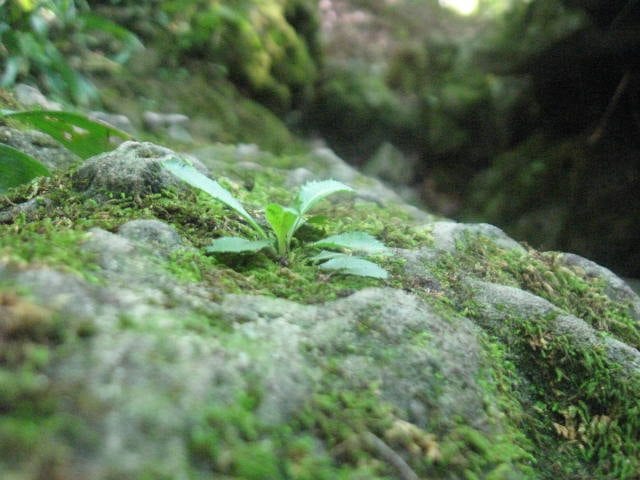 In today’s multi-cultural society, sowing the seed, the Gospel of Jesus Christ, can be a challenge. In fact, Barna Research reports the percentage of U.S. adults claiming to be Christian has dropped from 89% in 1989 to 78% in 2009. So how can we effectively evangelize to people who hold to a wide range of beliefs? I suggest we learn from the great apostle Paul.

When speaking with Jews, who held to a Scripturally-based foundation, Paul began by telling them Jesus Christ had died for their sins (Acts 17:1-3). He then reaped a bountiful harvest of saved souls. However, Paul had a different outcome when he attempted to evangelize people who did not hold to the Gospel’s foundations.

In 1 Corinthians 1:23, Paul reported that preaching Christ crucified was foolishness to the Greeks. Why was this so? It was because they did not know that Adam’s original sin had corrupted God’s perfect creation; separating us from our loving Creator; thus requiring our redemption with Him. So the great apostle regrouped and became a creation evangelist.

In Acts 17 we learn that Paul met the Greeks on Mars hill. He told them he had found an altar to their unknown god and that this was the God who had made the world and all things therein. The great apostle showed us that people need to understand why they need redemption in order to logically receive the good news of their Redeemer.

Because of secular influences through public schools, colleges, the media and more, we now live in a society which has largely rejected the Bible’s creation based foundations. Even many people within the church deny Jesus is the Creator and Judge (global flood) He claims to be. I was one of those doubters until someone cared enough to use some creation videos to evangelize me. To provide easy-to-use evangelistic tools, I do not copyright my DVD’s. We even encourage those who get our DVD’s to make it their ministry to make copies to give away to others.

“The copies I’m giving away of your DVD’s are like a rock hitting a pond with ripple effects spreading out from there. I’ve given copies to everyone I know. My friend had been deceived that biblical creation was a myth but after seeing the evidence you share she’s a firm believer the Bible is true!” Jackie in OR

Creation evangelism prepares the soil for the planting of the seed by plowing up the rocky soil of secular influences and by rebuilding the Bible’s foundations. This provides reasons for the hope in the heart of all true seekers.

Incidentally, Jesus, on the day of His resurrection, began teaching His disciples from Moses (Luke 24:25-27). Does this mean our Creator and Savior was also a creation evangelist? 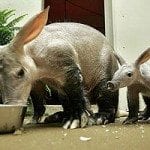 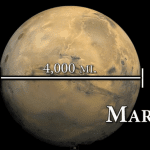