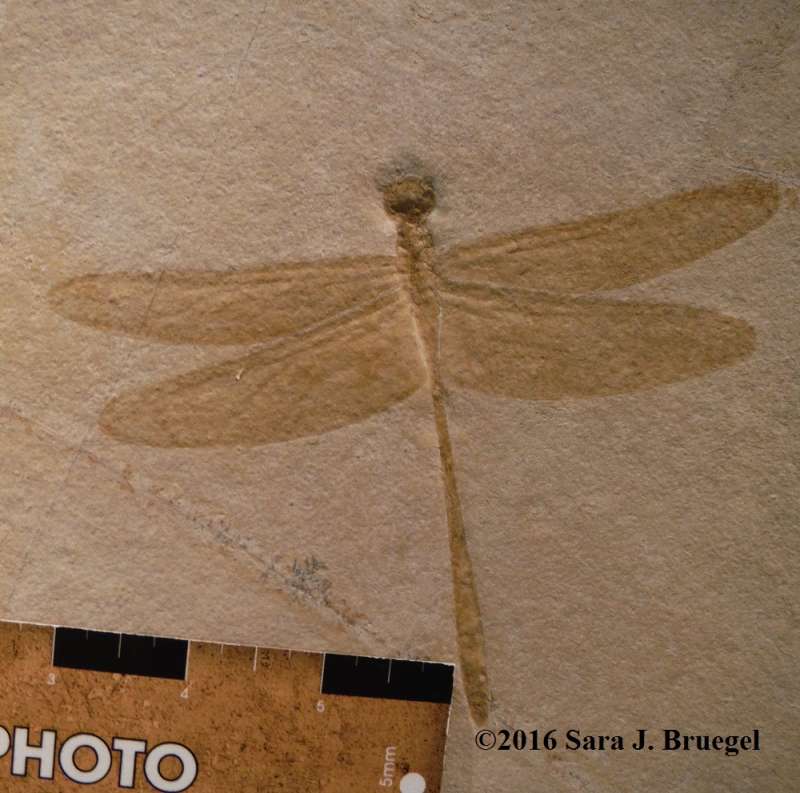 The stillness of a summer evening was just beginning to set in.   But looking down on the wide grassy area, it buzzed with life.  In the summer, swarms of dragonflies loved this area that could be seen from my favorite sunset-watching perch on the roof.  These small creatures seemed simply to bubble over from a bottomless well of energy and joy, as if they were dancing in the air, praising their Creator with an endless well of zeal and excitement.  They were beautiful, simple, elegant, extravagant, and inspiring.  Dragonflies are fun to watch today, but did you realize we find fossil dragonflies, too?  Fossil dragonflies can be found buried in the same rock layers that hold dinosaur bones (more about fossil dragonflies here).

Dragonflies are a beautiful example of a “living fossil” – a creature that can be found both as a fossil buried in rock layers and living today.  Among other fossils, the Solnhofen rock formation in Germany holds many beautifully preserved creatures, including dragonflies, katydids, beetles, crickets, and mayfly fossils, all of which look very similar to those living creatures today.  The Solnhofen is most famous for the discovery of Archaeopteryx. This rock layer is classified as part of the Jurassic rock unit (learn more about rock units & the geologic column here), known for containing stegosaurus and other dinosaurs.  Dragonflies and other creatures that look almost just like what we see today lived with stegosaurus and other dinosaurs.

We tend to think that dinosaurs and other extinct fossil creatures lived in “prehistoric” times.  We tend to envision their world as a strange place full of odd creatures, but taking a look at the fossil record shows us that odd creatures like dinosaurs lived with modern-looking insects and other creatures. They also lived among and probably ate plants just like some of the plants we have today – ginkgo trees, sycamore trees, palm trees, pine trees, and various types of ferns.  Even birds, including parrots, penguins, ducks, and owls have been found as fossils, buried in dinosaur rock.

Today we covered some of the types of living fossils of land animals, insects, and plants.  Last week, we covered living fossils of fish and other sea creatures (read that here).  Next week, we will answer some of the common questions people have about living fossils.  We can see an underlying theme in the preservation of living fossils – creatures that survived the global flood and other dramatic changes.  That theme is the merciful faithfulness of God to preserve the creatures He created.  You will probably live through many seasons of change or hard times.  You may encounter tragedy.  But, try to remember that the same God who preserves fossil creatures through many different trials and disasters can also preserve you.

“Are not two sparrows sold for a copper coin? And not one of them falls to the ground apart from your Father’s will. But the very hairs of your head are all numbered. Do not fear therefore; you are of more value than many sparrows.” ~ Matthew 10:29-31 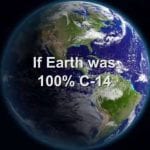 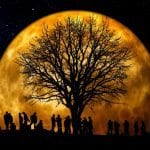