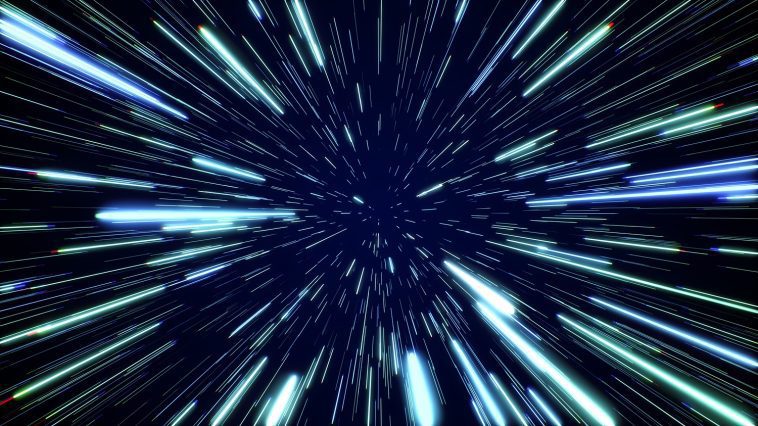 A core concept in physics and astronomy is light’s speed. But a troubling question that comes up is, “Can anything travel faster than light?”

Contrary to belief, Einstein’s theory of relativity does not exclude objects from traveling faster than light. No one knows for sure if light velocity is the universal ultimate speed, yet it is used as the major resource for dating the cosmos by evolutionists.

So what is the state of light speed research at present?

Researchers at NASA’s Johnson Space Center are trying to show that it is possible to travel faster than light speed. NASA physicist, Dr. Harold G. White, believes it is possible to bend the rules proposed by Albert Einstein.

White’s research is based on the theories of Mexican physicist Miguel Alcubierre, who theorized that exceeding Einstein’s galactic speed limit was possible if scientists discovered a way to harness space itself. Alcubierre hypothesized that by creating a “warp bubble” that expands space on one side of a spacecraft and contracts it on the other, “the warp-powered spaceship will be pushed away from the Earth and pulled towards a distant star by space-time itself.” White and his NASA team are trying to do just that. They are literally trying to build the engines of the Starship Enterprise.

In his experiments, Dr. White is attempting to warp the trajectory of a photon to see if he can propel it to faster-than-light speeds. Dr. White told the New York Times that since natural phenomena (quasar radiation, neutrinos, and tachyons) can travel at warp speeds, perhaps humans can figure out how to do it too.

Dr. White also told the Times, “There is data that in its beginnings the universe did in fact enlarge faster than light speed. We know that when you look at some of the models, there were early periods of the universe where there was explosive inflation, where two points would have went away from each other very rapidly, perhaps at speeds faster than light.”  White was referring to the earlier work of Arno Penzias and Robert Wilson in this quote.  This landmark research, according to White, may hold the key to warp speed travel.

In 1964, Penzias and Wilson discovered that the earth was bathed in microwave radiation, apparently coming from the most distant observable regions of the universe. This Cosmic Microwave Background (CMB) comes from all directions in space and has a characteristic temperature. Penzias and Wilson’s research showed White that faster than light speed travel had occurred naturally.

According to theory, the temperature of the CMB should be different at distant places in space due to the random nature of the “bang” conditions. These different regions could come to the same temperature only if they were in close proximity. More distant regions would come to equilibrium only by exchanging light energy with each other. Ultimately light radiation would carry energy from warmer to cooler regions until space had a uniform temperature.

The glitch is, on the current Big Bang scale, there has not been enough time for light to travel between widely separated regions of space at its current speed maximum. So, how can the different regions of space have precisely uniform temperatures if they have never shared light with each other? The answer is, “They can’t!”

If light cannot get to the cosmic extremes fast enough to warm the universe, then light at some point must have traveled faster than the 300,000,000 meters/second Einstein maxim. In the first days of Creation, God said, “Let there be light.” Besides being “good” in God’s eyes, that light must have traveled at warp speeds to account for Penzias and Wilson’s uniform temperature data.

To put it another way, God built a warp engine to warm the universe and then said, “Make it so” — and the Creation obeyed its Captain. 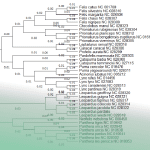 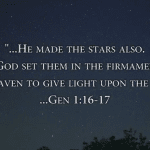