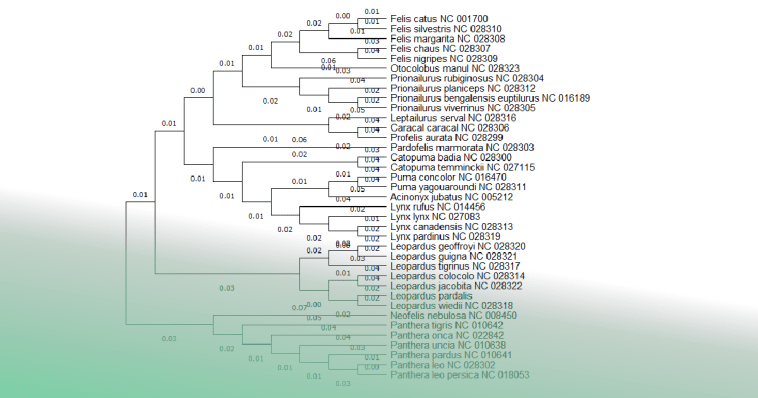 The title of this article may seem provocative, but it is actually the title of a paper published in the peer-reviewed journal Biology & Philosophy. The paper walked through some of the proposed problems with evolutionary biology and proposes solutions. You may have seen me walk through this on video with Sal Cordova on his channel, but I wanted to cover a few specific things from this paper here as well.

When the author, Dr. John J. Welch, begins the paper, he admits freely that evolutionary biology is frequently under attack by people within the scientific field and he cites numerous examples. That, in itself, is a large admission because many evolutionary biologists and internet atheists frequently claim that there is no debate. They spend their time telling the public that scientific consensus is absolute on evolution and that the only dissenters are those who are equivalent to flat earthers.

However, in one short opening paragraph, Dr. Welch destroys that argument. He cites nine different authors as questioning evolutionary biology. He also cites the noted evolutionist Lyn Margulis who said that evolutionary biology was “wrong like phrenology was wrong. Every major tenet is wrong.”

While Welch cites Margulis, he does not directly deal with her critique. Instead, he focuses on critiques of a particular subfield of evolutionary biology. He argues that the critiques are united only around one thing: something needs to change. I think Margulis was more explicit than that. And she’s not the only one who has made these kinds of criticisms within the field, though hers have been among the strongest.

He then begins enumerating some of the proposed problems, brushing over the confusion of terms and talking about some basic properties of life. He argues that life itself, because of rapid advances in data and make new discoveries that appear revolutionary, seems to generate complaints about evolution.

He is in no way denying evolution. He thinks it is a powerful general explanation. However, he acknowledges that life is incredibly complex, and that gives some evolutionary biologists pause. He also acknowledges that phylogenetic reconstructions are not explanations, which is a huge admission that we will come back to in a minute.

He next goes on to discuss the area of evolutionary biology he feels is most unfairly criticized. We won’t go into that, as it is a fairly deep and nerdy hole. Instead, we will look at his admissions, which, to be fair to him, he does not see as major issues or thinks there are solutions for.

He admits that life is incredibly complex

I would not think this was a big admission if I had not interacted with internet atheists. In Darwin’s day, life was viewed as simple and fairly easy to evolve. I don’t think many professional scientists believe that today, but it still shows up periodically in internet atheism.

The second admission is much larger

This one is huge. I’ve argued for a while now that natural selection is incredibly damaging to evolutionary biology. It hinders the progress of evolution. Dr. Welch is admitting something creationists have known for a long time. While he undoubtedly does not view the problem in the same light we would, the mere fact he admits it exists is a big deal. 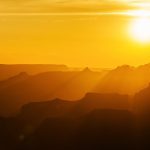 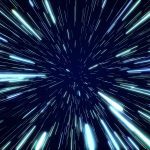