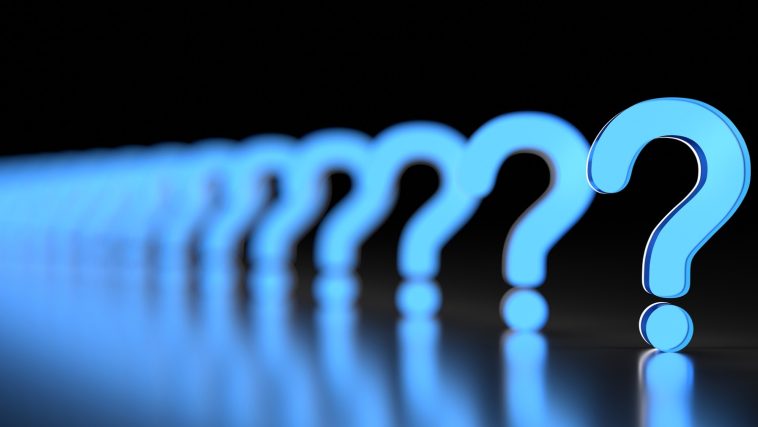 [Originally published as The Age of the Earth]

Question: My husband and I were arguing about how old the earth is. He thinks it’s old and I’ve heard that it’s not that old. Can you show us info on the age of the earth.

Thank you for your question. As Bible believers, we are always faced with the question of time. The ‘molecules to men’ model of Darwinian evolution requires an enormous amount of time to be factored into the equation. It is really not much more than the ‘magic ingredient’ in the Theory of Evolution or the concept that, given enough time, anything is possible.

What we see in the fossil record is a good indication of what has happened in the past. The fact that almost every lifeform appears abruptly in the fossil record, fully formed, does not support the hypothesis of change over time, which is the basic tenant of the theory of evolution by their own definition.

We believe the biblical revelation noted in Genesis is referring to literal 24-hour days. It indicates that God spoke the universe into existence, and that is the consistent teaching of the Hebrew Scriptures, both Old and New Testaments,

In the beginning God created the heaven and the earth. Gen. 1:1

For by [Jesus Christ] were all things created, that are in heaven, and that are in earth, visible and invisible, whether they be thrones, or dominions, or principalities, or powers: all things were created by him, and for him: and he is before all things, and by him all things consist.Col. 1:16–17

What we see in the biblical account of creation is that the universe was created already mature. Adam and Eve were adults when they were created. Light was created before the sun, moon, and stars. Both the plant kingdom and animal kingdom were all created in a state of maturity and genetically preprogrammed to reproduce “according to their kinds.”

Carbon dating has some degree of accuracy. However, long ages derived from some of the radiometric dating methods, beyond thousands of years, have been shown to be seriously flawed. Aside from that, there are many young age chronometers (natural evidences of a young earth/universe), such as the saline content of the oceans and the earth’s magnetic field. I suggest that you purchase some scholarly works on this subject so that you might be better informed.

I suggest the following books.

There are many more good resources that should be investigated before you decide to embrace any other theories concerning old earth vs. young earth, etc. Another good scientific investigation was the RATE Project done by the Institute for Creation Research.

Remember that the Bible has been proven to be completely accurate on whatever topic it addresses. Many of the greatest scientific minds in history were Bible-believing men and women. Others like Einstein were definitely more in agreement with Intelligent Design theorists than atheists.

Although the matter of age of the earth is important from a theological perspective for issues such as whether the Bible is trustworthy or not, the real message of the Bible is God’s love for His creation. This was most clearly demonstrated in the atoning death, burial and resurrection from the dead according to the testimony and proof of the Old Testament prophecies concerning the Messiah.

Below is a list of 25 scientists who upheld the biblical view of creation. Where would modern science be without their contributions?

The five greatest physicists in history—Newton, Faraday, Thompson, Maxwell, and Einstein—were each candid in their belief that the universe was created by God; four of the five were committed Christians with a firm conviction that the Bible was the authoritative Word of God.

Again, where would modern science be without their contributions? 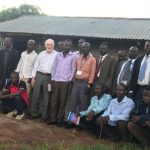 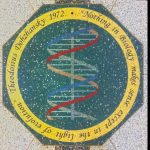