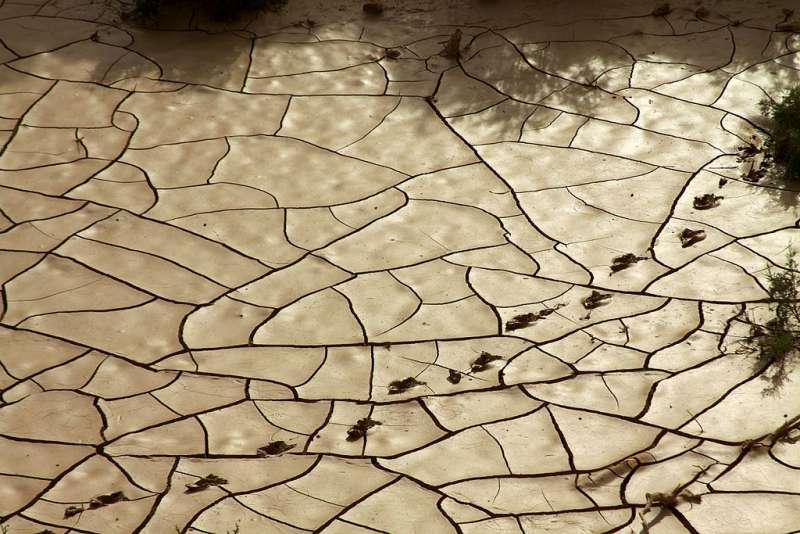 News sources have been eagerly reporting the exciting discovery of around one hundred human footprints in supposedly 1.5 million year old strata. Twenty-two of these footprints were reported in 2009 but researchers recently returned to study the area and discovered dozens more. Reportedly, the researchers said that “dozens of 1.5-million-year-old human footprints in Kenya may be evidence of an early antelope hunt, offering a rare look at the lives of ancient humans.” Apparently the researchers concluded that the prints were made by several adult males traveling in one direction around a lakeshore. Mixed in with the human footprints are the prints of “other animals, including crocodiles, antelopes and other bovids, and birds such as storks and pelicans.” The age of the strata in which these fossil footprints were found—1.5 million years by secular dating—places these human footprints as belonging to Homo erectus, supposed bipedal ancestors of modern man. Interestingly, these footprints are said to be from “tall individuals who probably belonged to the species Homo erectus, and who walked very much like modern humans (Homo sapiens).” Images of the footprints look very similar, literally indistinguishable, from modern humans.*

The interpretation applied to these footprints highlights the nature of historical science. The evidence does not speak for itself but it must be interpreted. What the researchers found was a trail of footprints consistent with prints left by a group of adults. This much is observable data. What is not observable is who left the prints and how long ago. What ones believes about the past is going to directly determine who they think left the prints and when. The evidence is the same but the interpretation will be very different depending on your starting point.

Evolutionists start with man’s ideas about the past. They believe that the Earth is millions of years old and that life, including humans, evolved from a common ancestor. They also believe that they can date the rock layers largely using dating methods (however, dating methods have been shown to be unreliable and to rest on unprovable assumptions). Based on fossil hominids that have been uncovered, they have constructed a tree of human evolution that places Homo erectus as an ancestor to man. Yet, the evidence suggests that Homo erectus was fully human. They used fire, hunted, used stone tools, buried their dead, and settled three continents. However, evolutionists believe that Homo erectus was merely an early human, an ancestor to modern man. Now, starting with these assumptions, the evolutionary scientists studying these footprints reached a conclusion. Although the footprints look like the footprints any modern human would make, they belong to the wrong rock strata to be considered that of modern humans and, therefore, they must belong to an early human species—Homo erectus.

But, this interpretation is not demanded by the evidence. If you start with a different set of presuppositions, you reach an entirely different conclusion about who made these footprints and when. According to God’s Word, humans were created in His image from the very beginning (Genesis 1:26-27). They did not need to slowly evolve personhood. There is only one species of humans—humans. Also according to God’s Word, the Earth is young, only about 6,000 years old. We know that around 4,350 years ago the Earth was destroyed by a global Flood through which only eight people survived. After the Flood, mankind rebelled against God at the Tower of Babel. So God confused their languages and forced them to spread out over the Earth (Genesis 11:1-9). Now, from this starting point we reach an entirely different conclusion about these footprints. These Kenyan footprints were simply made by a group of post-Babel humans. The prints aren’t millions of years old but just a few thousand years old. They may (or may not) have been made by so-called Homo erectus but they were not ancestors to modern man—Homo erectus was simply a human just like us, struggling to survive in a post-Flood world.

*Please note that the header image is not of the Kenyan footprints but is simply a stock image. 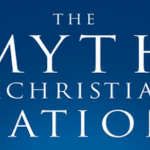 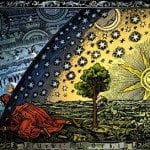