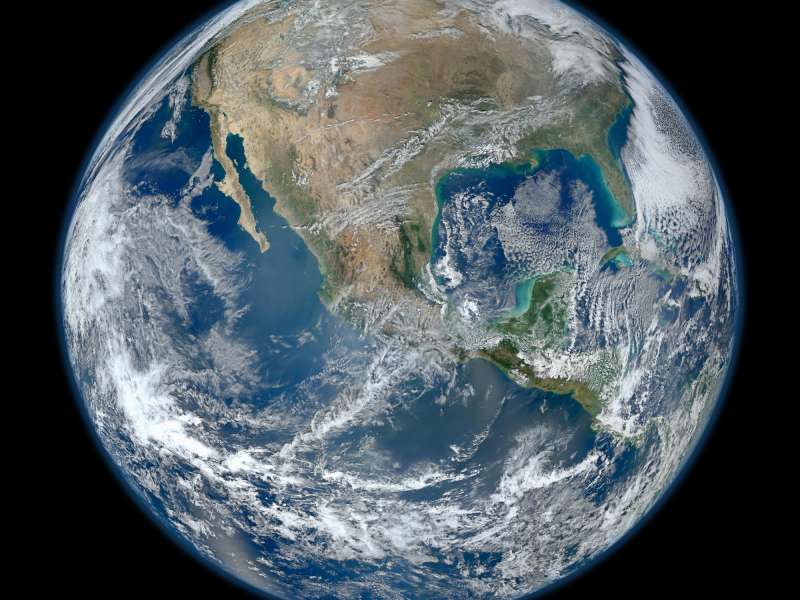 Have you ever seen a picture so powerful that it remains forever etched in your mind? The Kiss. Afghan Girl. Migrant Mother. All these are iconic images that, for me, are unforgettable.

But there’s one picture that tops them all.

It’s called Pale Blue Dot. Have you seen it? Captured by NASA’s Voyager 1 space probe in 1990, Pale Blue Dot shows planet Earth from a distance of nearly 4 billion miles. In the picture, Earth appears as a tiny dot less than one pixel wide, a minuscule speck of dust floating in space.

The picture is sensationally humbling. Think about it: all our lives, all our accomplishments, all our relationships, all our hopes and dreams—they all unfold on that little speck.

“Look again at that dot. That’s here. That’s home. That’s us. On it everyone you love, everyone you know, everyone you ever heard of, every human being who ever was, lived out their lives. The aggregate of our joy and suffering, thousands of confident religions, ideologies, and economic doctrines, every hunter and forager, every hero and coward, every creator and destroyer of civilization, every king and peasant, every young couple in love, every mother and father, hopeful child, inventor and explorer, every teacher of morals, every corrupt politician, every ‘superstar,’ every ‘supreme leader,’ every saint and sinner in the history of our species lived there—on a mote of dust suspended in a sunbeam.”

It’s truly impossible to fully grasp just how minuscule, just how microscopic, just how astonishingly small we are.

Some 3,000 years ago, David gazed into the night sky and wrote:

When I look at your heavens, the work of your fingers, the moon and the stars, which you have set in place, what is man that you are mindful of him, and the son of man that you care for him? (Psalm 8:3-4)

If our planet looks like a dust mote from just a few billion miles away, then think about how tiny it must appear to God, who oversees the entire universe!

And yet, somehow, the same God who created the universe by the breath of His mouth (Psalm 33:6), who effortlessly stretched out the heavens like a curtain (Isaiah 40:22), and who determined the number of the stars (Psalm 147:4) is still mindful of us. He still cares for us. He still loves us. How incredible is that?

Your steadfast love, O LORD, extends to the heavens, your faithfulness to the clouds. (Psalm 36:5)

God’s incomparable power is only matched by his indescribable love—a love that extends to the heavens and also reaches down to touch each one of us who live here on this pale blue dot.

For God so loved the world, that he gave his only Son, that whoever believes in him should not perish but have eternal life. (John 3:16) 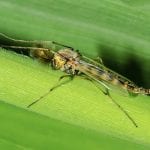 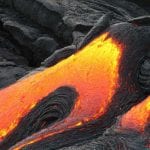