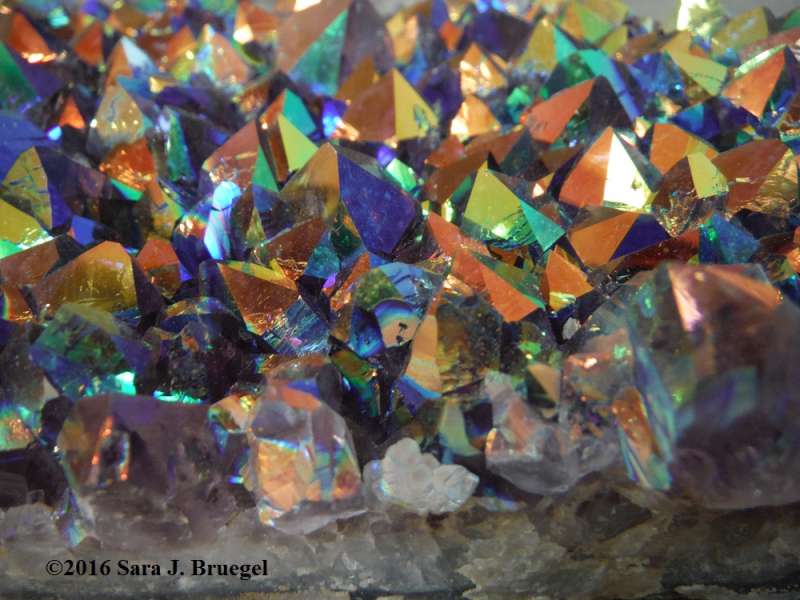 Late in the afternoon, the sun finally began to break through clouds that chilly February day in Tucson, Arizona.  Sunlight glistened off the many rows of purple crystals lining the giant shells.  These enormous crystal-lined geodes were large enough for me to fit inside.  Just a few decades ago, giant geodes like this would have only been available to well-funded museums, but now they could be seen for sale on just about any street corner of downtown Tucson during the annual gem, mineral, and fossil show.  It was almost mesmerizing to see their perfect crystalline patterns and the way they glisten in the sunshine.  I saw many different types, sizes, and colors of geodes while at the Tucson show this year – some were just small balls, a couple inches in diameter, while others were gigantic enough to swallow me whole.  They look like plain balls of rock from the outside, but contain sparkling wonders on the inside.

Seeing these incredible geodes often makes people wonder how they were formed.   While there is a lot that scientists have learned from studying geodes, these gleaming underground wonders are still somewhat elusive.  Probably part of the reason why they are so elusive to geologists who believe in long ages is that these scientists try to explain everything with their belief that the “present is key to the past”.  In other words, they assume that things we see from the past were made by processes similar to what we see today.  But not everything can be explained with processes we see today.  This goes against Biblical history, including a global, catastrophic flood that forever changed our planet.  There were many things happening during the flood that are very different from what we usually see happening today.  Sometimes small-scale catastrophes, like the eruption of Mt. Saint Helens, can give us hints as to what may have been happening, large-scale, during the flood.

We do know some things about the formation of geodes.  They grow in bubbles inside of rock formations through chemical precipitation.  Chemical precipitation happens when something that has been dissolved in water turns back into a solid, basically making it fall out of the water.   If you have ever made rock candy, you can see how this happens by making a sugar-water solution and watching the crystals form over the course of several days.  True geodes are fairly rounded in shape.  A similar type of formation that happens in the more irregular shapes of cracks in rocks, but is technically not a geode, is called a vug.  Vugs also do not have a hard outer shell.  On the other hand, the tough outer shell of a geode is usually harder than the rock it formed it, which is why the rock around it wears out before the geode, leaving the rounded rock with its hidden beauty. You have to break open that shell to see the magnificent crystals inside.

Another mineral formation similar to a geode is called a nodule.  While on fossil digs in western Kansas (more about the Kansas digs here), I have seen tons of pyrite nodules all over the place.  A nodule forms from the core, growing outward, while a geode does the opposite, starting with a thin outer shell and growing inwards. While many geodes are hollow, some are solid because the crystals have grown all the way to the center.  The crystals closer to the center of the geode are much larger than the crystals closer to the edge of the shell.

The next time you see a beautiful geode remember how important it is to keep on growing inwardly.   Like the geode, we all start out with a rough outer shell (we have all sinned and all fallen short of the glory of God), but as we allow our Creator to change our hearts and grow us on the inside, something beautiful starts to happen.  Like the geode, sometimes the wonder of the beauty that God is transforming on the inside is only revealed when we are broken.  You may be broken, but you do not have to be shattered and ugly.  Choose to let the Lord transform your heart into something beautiful, so that, though it is broken, it glistens with His glory. 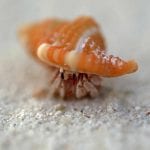 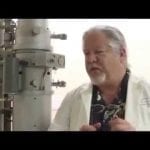