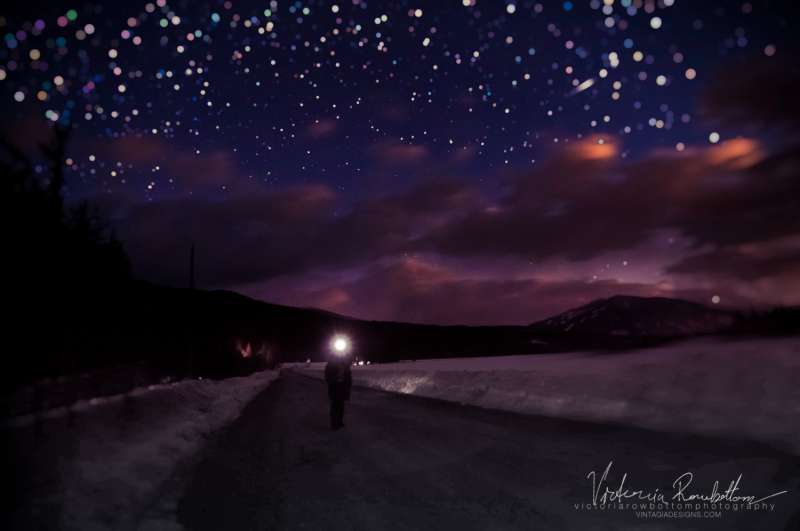 [Originally published as Dr. Allan Sandage: An Astronomer Who Found What He Was Looking for in Christianity]

Dr. Allan Sandage is a giant in the field of astronomy.

He published the first reliable measurement of the universe’s expansion rate. Unfortunately, we aren’t sure how close he was to the correct value since it is still controversial. He amassed more than 500 papers in the peer-reviewed literature and received numerous awards for his work, including the prestigious Crafoord Prize, which at the time was worth 2 million dollars.

What was the motivation behind this impressive scientific career?

According to “Negotiating the Boundaries of Science and Religion: The Conversion of Allan Sandage,” Sandage knew he had to be an astronomer at age 8 because he thought the world was magical, and he wanted to know WHY. As he matured, he had a desire to replace this “magical” perception of the universe with something more tangible. He wanted to see the universe as an analytical machine. Unfortunately, the more he learned, the harder it was to do that.

The article linked above quotes him as saying:

As scientists…we have to try everything to discover how the world works. But the deeper you dig, the more complicated the thing becomes. There are layer upon layer of the intricate gears of a watch; and you keep uncovering layer upon layer, and finding more and more connections.

This brought him to the conclusion that every sensible scientist should make:

The universe is the result of design.

However, he decided that science cannot tell us many details about the Designer, and more importantly, it cannot tell us anything about why the universe was made and why we exist in it. Thus, in his quest to learn as much as he could about the “magical” world he remembered from his childhood, he had reached the limit of science. Science told him the universe is the result of design, but in order to truly understand the universe, he had to understand its Designer.

This led him to start looking into religion.

He read not only the Bible but also some of the great thinkers of Christianity, including Blaise Pascal. He was particularly struck by Pascal’s Wager, which essentially says that if you simply try to believe in Christianity, you have everything to gain and nothing worthwhile to lose. As a result, Christianity is the “best bet.” Dr. Sandage decided to make the wager. As he is quoted in The Seattle Times:

I could not live a life full of cynicism. I chose to believe, and a peace of mind came over me.

This reminds me of an engineer I wrote about roughly three years ago, who also came to Christianity partially as a result of Pascal’s Wager.

In the end, Dr. Sandage’s remarkable scientific research laid the foundation for his conversion to Christianity. It didn’t prove the existence of God, but it prepared him to believe in God. Reading the Bible and some of Christianity’s great thinkers then convinced him that Christianity was the only way he would find the answer to the question he had been asking himself since he was a boy. As he was quoted in Newsweek: 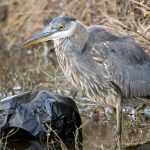 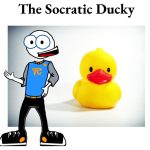