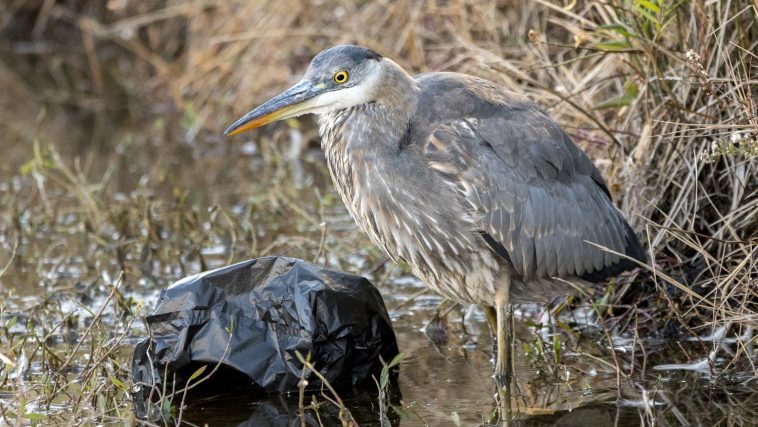 [Originally published as Disrespecting the Art and the Artist]

And the Lord God took the man, and put him into the garden of Eden to dress it and to keep it. Genesis 2:15

In 1956, a vandal walked into a museum in France and intentionally threw acid at the Mona Lisa. Not only was this a pointless act to devalue a work of art, but also an affront to the artwork’s creator, Leonardo Da Vinci. In addition, the vandal’s actions could have destroyed the opportunity of all future generations to appreciate the famed piece of art.

We might argue whether or not this action was morally wrong, but I’m sure most of us would agree that it was senseless, disrespectful, and selfish.
​
The act of tossing trash outdoors may not seem as immediately egregious as tossing acid on the Mona Lisa, but is it any less senseless and selfish? And while littering may not be a sin, as a Christian, I’d say that the intentional trashing of our planet is disrespectful to the Creator and His workmanship.

​“What’s the big deal? It’s just one plastic bottle tossed out the car window. What is that going to hurt?”

Well, as living beings on this planet that require clean air and water for life, it could potentially hurt quite a bit!

There is a scientific term called Bioaccumulation. Basically, this is the gradual build of up harmful substances within an organism. Through studies, we have seen the effects of pesticides and toxins in birds and other species. We humans have even poisoned ourselves with mercury, radiation, and other cancer-causing pollutants.

A healthy, clean environment has value. Over time, that “one piece of trash” tossed out thousands upon thousands of times will accumulate into who-knows-what unknown disease.

Destroying the Enjoyment of Others

I know I am not alone in my love of the outdoors. The United States Bureau of Economic Analysis published that “the U.S. outdoor recreation economy accounted for 2.2 percent ($427.2 billion) of current-dollar gross domestic product (GDP) in 2017.”

From bikers to birders, campers to climbers, fishermen to photographers, hikers to hunters, and skiers to sailors, over 140 million Americans participate in outdoor activities each year. I’m sure each one of those people would prefer a pristine, natural landscape over trash-filled lakes and parks that resemble landfills. Like our Mona Lisa vandal, littering is a selfish act that robs future generations of a healthy environment.

​To disrespect a work of art is to disrespect the artist. In divine wisdom and power, God has designed a beautiful, self-sustaining home for His creatures. One of my favorite passages from The Message Bible paraphrases Psalms 104 as,

What a wildly wonderful world, God!
You made it all,
with Wisdom at Your side,
You made the earth overflow
with Your wonderful creations.

I believe that to show no respect for this world of which we have been appointed stewards and caretakers is to equally show contempt for this world’s Creator, the divine Artist. 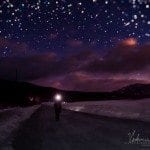