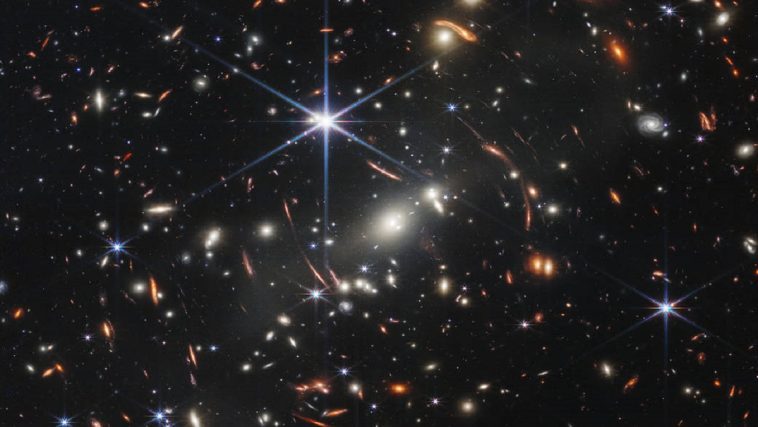 [Originally published as Beyond the Stars & God’s Glory]

Each star has a unique beauty and a heavenly place where we can observe and appreciate it. When you observe the night sky without light interference, you can see thousands upon thousands of these mysterious, tiny, flickering luminaries lighting up the heavens.

My wife and I can give testimony to this as we witnessed it at the bottom of Grand Canyon on a clear night as we were camping in the open air. There it was, an unexpected and amazing presentation. As we looked up on this dark night, we witnessed the most majestic display of heavenly objects covering every inch of the night skies. It was a remarkable experience we will never forget. It was like an experience like King David shared when he wrote,

The heavens declare the glory of God, And the firmament shows his handiwork. Psalm 19:1

God declares His glory in a perfect way when we, as humans, observe the vast expanse of stars in the sky. Only by estimating can we come close to determining the total number of stars because it is impossible to observe these bodies so numerous in space individually. Instead, we give a rough approximation of their numbers by how they group together in galaxies and star clusters.

The Milky Way Galaxy is composed of roughly 200 billion stars. If one could count three stars per second, it would take 84,000 years to count just the number of stars in our own galaxy.

Mario Livio, an astrophysicist from the Space Telescope Science Institute in Baltimore, Maryland, agrees with this estimate. An article entitled How Many Galaxies Are There? written by Elizabeth Howell on March 20, 2018, stated that Livio believes the number is more than likely to increase to 200 billion galaxies, using eXtreme Deep Field images made after ten years of photographs from the Hubble Space Telescope to produce this conclusion.

Such an estimate would certainly increase the number of stars in the universe to over a septillion, which is a number equivalent to one followed by twenty-four zeros.

Since we are always finding new galaxies every time our ability to observe them increases, there are a significant number of astronomers who theorize that 200 billion galaxies is too conservative a number. and they believe the estimate needs to be increased to 2 trillion galaxies. Of course, we will continue to count more, and the number will continue to be too large for us to imagine as humans.

How Did the Stars Originate?

Who created all these gas giants whose light appears as tiny specks on earth? Who put them all in place so we can witness this colossal wonder?

We are constantly being brainwashed to believe that the only force that brought this magnificent creative cosmos together with all its order was the Big Bang. This evolutionary theory of how the universe came into being is based on mere speculation. It supposedly only happened once and, therefore, is absent of any direct observation.

There are huge scientific challenges to the idea that gases coalesce to make a functioning star capable of giving off energy caused by fusing hydrogen atoms to helium faces in the form of heat and light. In reality, this would first require a nuclear reaction providing energy equivalent to an atomic bomb to get the first star started. There are so many conditions for star formation that are overlooked by those held hostage to evolutionary dogma.

What we actually observe is the highest intellectual order that man can witness.

Stars burn fuel most efficiently, which is evidenced by the fact that they can last for a long period of time. They come together in galaxies and clusters because of the laws of gravity.

And how can we forget our sun, which is the primary energy source for all life on earth? It has a massive amount of hydrogen; 600 million tons of hydrogen fuse to helium every second.

How could this system come together by a haphazard accident?

Was it instead of a divine super-intellectual plan?

Some see through this devastating materialistic lie and acknowledge that there is one greater than humanity. This reality provokes humility and brings us to our knees full of worship to God, who bestows all beauty, grandeur, order, power, and love to share His glory with all.

It is what brings us closer to the One who not only made the universe but also formed man in His image out of the dust of the earth. The prophet Isaiah said it well,

Lift up your eyes and look to the heavens: Who created all these? He who brings out the starry host one by one and calls them each by name. Because of his great power and mighty strength, not one of them is missing. Isaiah 40:26

The number of stars created on the fourth day of creation demonstrates how magnificently big and powerful our Creator is, and as Isaiah reminds us, God is in control because “not one of them is missing.” The limitless number of stars shows not only His wonderful power but also His amazing grace. These stars shine their own light in the total darkness, reminding us that there is an infinite amount of mercy that our Savior sheds for everyone on earth for all time. 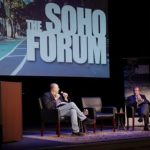