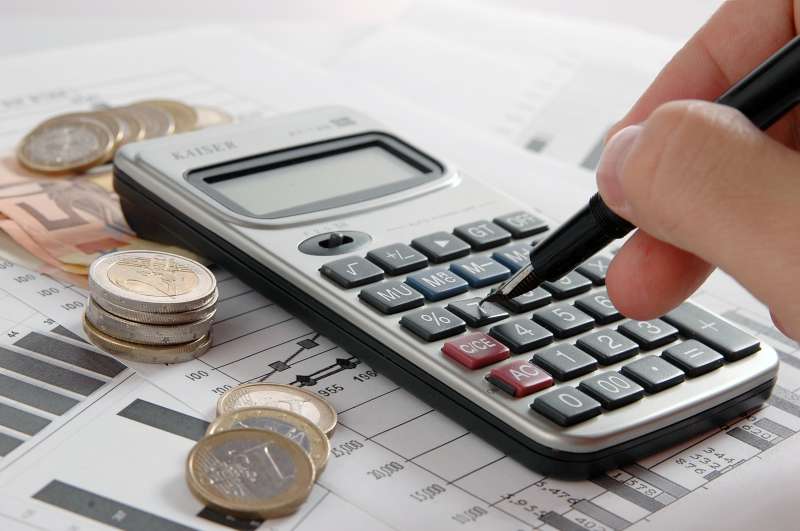 Some people are of the opinion that it is possible to be saved without ever sacrificing anything for God; that they can accept Jesus as Savior without accepting Him as Lord. Dietrich Bonhoeffer called it “cheap grace”.
(Now, we know it is not possible to earn our salvation–such would require far more than we are able to give. However, we have had this fact pounded into our heads so thoroughly that we now feel that, just as we cannot get saved by obeying God’s law, neither can we get unsaved by rebelling against Him. I trust my reader can see the difference between the two.)
Most people who hold this idea believe in two distinct “levels” of Christianity: the level of salvation, and the level of sanctification. In their thinking, when you accept Jesus as savior, you are saved, and there needn’t be any changes in the way you live. When, and if, you decide you want more from your spiritual life, you can dedicate yourself entirely to God and accept His will for your life; at that point you are sanctified (or set apart for God). Being saved, you can hold on to your sin, but have the “eternal life insurance” of Heaven too; being sanctified, you sacrifice everything, or nearly everything, for God. Obviously, those who sacrifice everything for God in this life have a greater reward than those who sensibly cling to their carnal pleasures.
We know this isn’t really the case–either you’re on God’s side or against It; there’s no middle ground. But for now, let us assume that this is correct: that salvation is available even to those who are openly rebelling against God–that grace is indeed “cheap”–and that there are two distinct levels of Christianity.
Which Kind of Christian?
When choosing between these two levels, the most obvious thing to do is opt for basic salvation. That way we will have everything the world has to offer, but we will then have Heaven once this life is over. Most of us don’t really fancy the idea of giving up everything for any reason–we will scarcely adopt a strict diet to maintain our health or lose weight. So, this option certainly seems like the best one.
However, we know too that those who do give up everything for God in this life will have a much greater reward in Heaven; larger mansions, more possessions or recognition, and perhaps more jewels in their crowns. So which is actually the better choice?
Let us examine these options in the way a worldly-wise businessman would, weighing the pros and cons of both choices.
The first thing to take note of is that, while we will have more fun on earth as “saved sinners,” we will not necessarily have more authority, recognition, or possessions; we might have more success in our business because of not having to follow the ten commandments in our dealings, but ultimately we could easily go either way. As sanctified Christians, we would probably have very few pleasures on earth, but at least we would certainly have everything we could want–or at least, very nearly as much–in Heaven. However, as long as we are willing to take the chance, it could still be considered worthwhile to go through life with basic salvation.
Now let us consider the time aspect of these choices. Nowadays, the average person can expect to live for 60 to 90 years; it is incredibly unlikely that you will live to be much older than 100. So if we choose to be “barely saved” and enjoy our sin while on earth, we will have up to 100 years to do so.
But let us multiply that 100 by 10. Now we have 1,000 years, which is a little more than the average life-span before the Great Flood. This is a long time to live, and would be much more conducive to a life of pleasure. But now multiply that by 10 to get 10,000 years. That’s the equivalent of one hundred lifetimes; a very long time to enjoy carnal pleasures. Another calculation or two and we get one million years–ten thousand lifetimes of enjoyment!

But now consider eternity. It won’t last a million years; no, it will go on much longer than that. We can’t begin to comprehend how long this is, but it will be a reality in Heaven. As a sanctified man living entirely for God, you will have to make many sacrifices, but the sacrifices only last between 50 and 100 years. (Remember, in the words of Paul, “I speak as a fool…”) After that brief lifetime, you will have everything–no more sacrifices–and an eternity to enjoy it in! Meanwhile, those who had their ninety years of enjoyment–those less philosophically-minded individuals who didn’t bother to think this through–will have far less than you. They were saved, but they didn’t think the reward worth the sacrifices.

Returning to the Real World…
All fantasies aside, let us think about the discussion we have just had. Obviously, this is not how Christianity works. God’s rewards do not go to those who abstain from earthly pleasures simply to get the rewards; they go to those who do God’s will for God’s sake; those who practically forget about the reward because they are thinking constantly about God and what pleases Him–indeed, they feel as if they really deserve no reward!
Writing the above discussion has actually been rather distasteful to me–as I hope the reading of it was to you, reader. There is clearly no room beyond the Pearly Gates for carnal greed. Neither are there two levels of Christianity–at least, not in the sense we have just made use of. My goal in writing this has not been to aid you in choosing between the two “levels” presented. My goal has been merely to point out the inconsistencies in this way of thinking, which many church-goers do indeed believe in. You see, even in a selfish, good-business sense it is not practical to live a self-centered life at the expense of a grand eternity. And, seeing this is the case, what must the choice look like from a strictly spiritual standpoint?
My point then is this: Every choice we make in this life will, in some way, effect us in eternity. We cannot be constantly thinking of earning rewards–in fact, it would probably be better if we forgot about them altogether–but we should be thinking about our relationships with God and with others, about the things we do for our enjoyment, about the souls of others, and–of course–about our own salvation.
Advertisement Below: 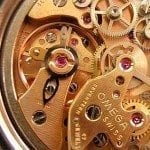 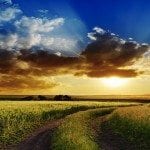