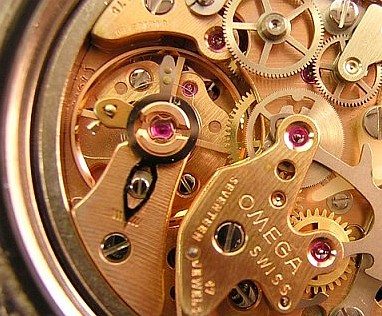 1] Intelligent Design advocates talk about Specified Complexity and Irreducible Complexity. What do these terms mean?

-Specified Complexity basically means that something shows signs of having been designed for a specific purpose.

Like a mouse trap… Intelligent Design is a Scientific theory which looks at both observable and testable “specified and irreducible complexity” that’s best explained as a result of an intelligent cause, not as a product of random processes.

2] If both Specified Complexity and Irreducible Complexity are testable and observable, then why do the courts rule that Intelligent Design can’t be taught in public school science classes?

Unfortunately it comes down to the re-definition of the word science. This word has gone from being Knowledge derived from the study of the evidence, no matter where that evidence might lead, to being limited to the study of naturally occurring phenomena. This definition of the word science limits research to the study of Naturalism, basically materialistic Darwinism, which is a religious belief that life itself, and all systems, including the finely tuned universe and the complex biological systems found inside of cells, evolved by purely naturalistic means over billions of years of time. This definition also forces scientists to interpret all their findings through a naturalistic worldview, but Naturalism isn’t science, it’s a religious philosophy, thus both scientific research and scientific education have been undermined by this forced Humanistic indoctrination.

3] Do you think that the goal of the ID movement is to get the Christian Creator back into the public school systems?

Not at all. There are many people that are hoping, while others are fearing, that that’s the case. However, the simple fact of the matter is that not everyone in the IDM is a creationist, much less a Biblical creationist. Many of the ID leaders believe in evolution, just not in atheistic, naturalistic evolution alone, and while every Christian believes in an intelligent Designer, not everyone who believes in ID is a Christian. While Muslims, Jews and Christians should all agree with the Genesis accounts of creation, there’re many creation beliefs which aren’t based on the Biblical accounts: New Agers, Hindus, Deists, Agnostics, Progressive creationists and Theistic Evolutionists are all fine with the IDM. Even the Dahlia Lama has spoken in favor of teaching ID. In fact, even those who claim that “aliens dropped us off” are fine with the IDM.

The only religious belief threatened by the IDM is materialistic Darwinism which is the foundation of modern Naturalism which is the religious belief of choice of Humanists who own the textbooks, educational & scientific establishments. To say the Intelligent Design Movement is trying to get the one true God of Christianity back into the schools is simply propaganda being put forth by Humanists whose religious dogma is beginning to lose its grip. 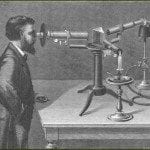 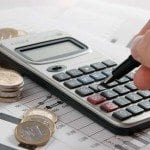