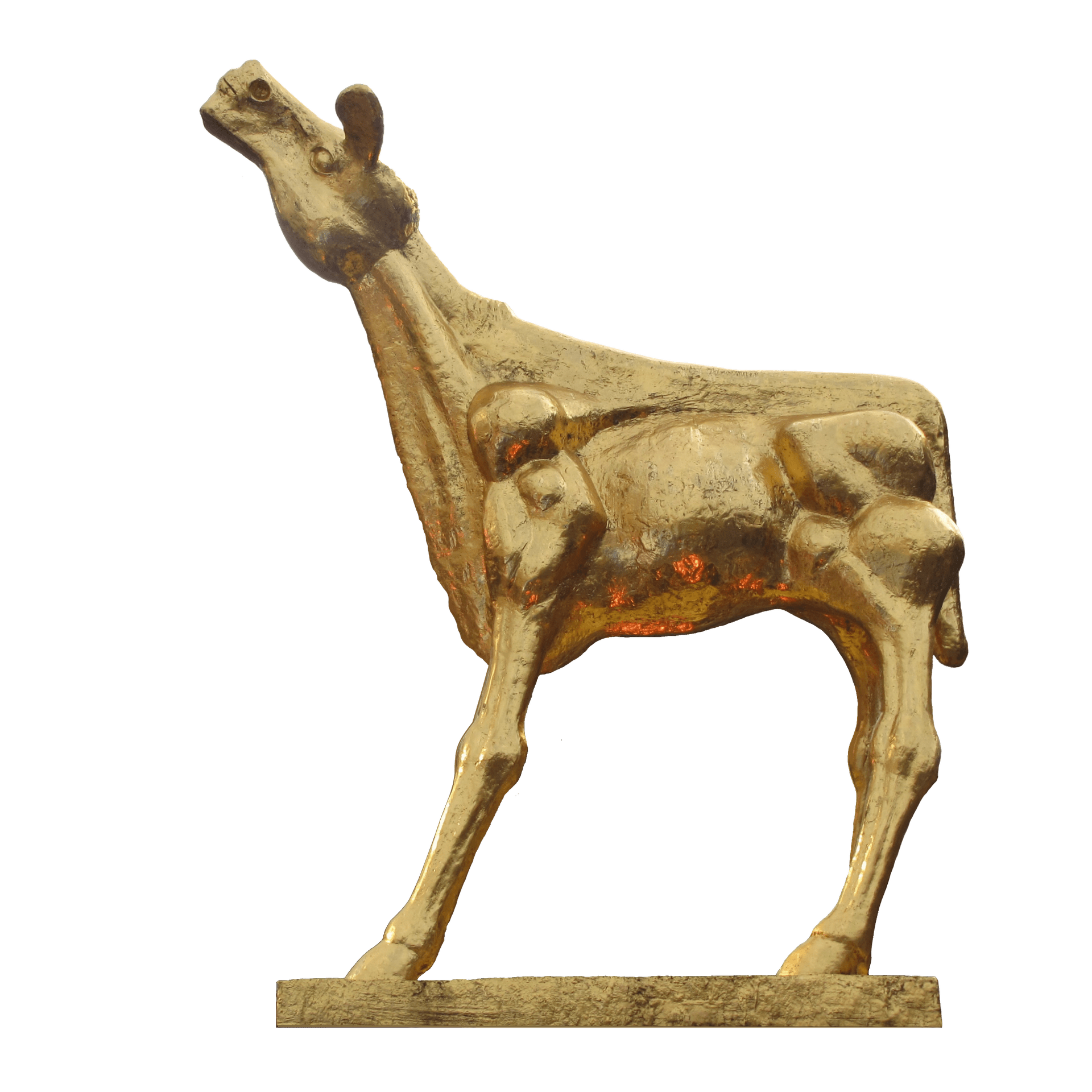 Now they are doing it again. The Social Justice Resolution SBC submitted at the Southern Baptist Convention basically states that the social justice movement is based on Marxism. Social justice values on issues such as life, sexuality, and marriage are completely contrary to the Bible; and Christians should reject the social justice movement.2 Again, I agree with everything in this Social Justice Resolution SBC. But my fellow Baptists are still not getting it. They are not addressing the problem of people not believing the Bible.

New York Mayor Bill De Blasio embraces the LGBTQ Agenda. De Blasio backs a bill for a third gender option on birth certificates.10 De Blasio is turning to the Catholic Church because of the churches embracing of liberation theology under Pope Francis.11 And what is the foundation of Pope Francis’ theology? Does Pope Francis believe the Bible, starting with Genesis? At the Pontifical Academy of Sciences, Francis stated: “When we read about Creation in Genesis, we run the risk of imagining God was a magician, with a magic wand able to do everything. But that is not so.”12 Evidently, Francis sees the creation account in Genesis as some kind of a fairy tale with God using a “magic wand.” The irony is that Darwinian evolution is the fairy tale – Genetic mutations (which are nothing more than copying errors in the DNA), natural selection (which works by eliminating, not creating anything new) and the magic wand of time will turn a frog into a prince. So we have some people like De Blasio turning to the church because the church, not being grounded in the truth of the Bible starting with Genesis, is becoming what people want it to be. Is this a good thing? Interestingly enough, the Social Justice Resolution SBC specifically mentions “the example of the Methodist and Episcopal denominations that have already embraced the social justice movement.” These denominations have also accepted theistic evolution.13 As I keep saying, if you do not believe the Bible starting with Genesis, you do not believe the Bible.

All of this reminds me of the book of Exodus where Aaron made the golden calf. What did he say?  “Aaron saw how excited the people were, so he built an altar in front of the calf. Then he announced, ‘Tomorrow will be a festival to the Lord!’ ”14 Aaron was trying to combine this pagan idol worship with the worship of God. And this compromise came from him trying to please the people. But my fellow Baptists still have not connected the movement in these churches with the rejection of the biblical creation account and the acceptance of theistic evolution. As a Baptist, I know by and large Baptists still refuse to address this core issue.

In one sense I have more respect for TFN than I do churches that have compromised and accepted theistic evolution. The Texas Freedom Network really does get it. They know that by undermining the Bible with Darwinian evolution, young people will readily accept these humanistic, social justice values.  The Texas Freedom Network is preparing young people through Texas Rising.15 There is no doubt that all these young people have accepted Darwinian evolution. What is your church doing to prepare young people to defend the truth of the Bible, starting with Genesis? I can tell you that I was not prepared. And I grew up a Baptist. 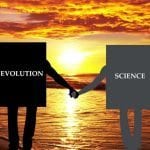 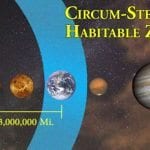