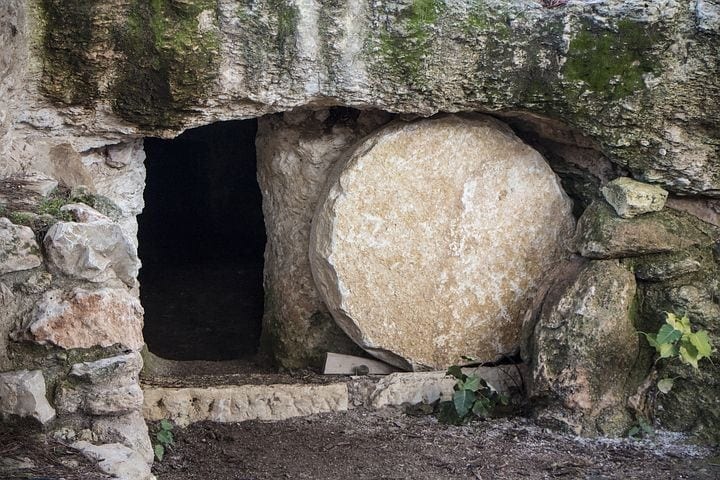 [Editor’s note: I asked Jim for clarification on his belief about this since I’ve encountered people equally sure of the years 29, 30, and 33 AD for the death and resurrection of Christ. This article is his response.
Although such a topic may seem far afield from our usual creation vs. evolution discussions, it is still at the intersection of the Bible and science. It may not change anything about how you interact with others, but it can strengthen your confidence that we have not believed cleverly devised fables, but historically verifiable reality!]

Is 30 AD the Year of the Crucifixion?

To answer this question, I will combine information from Scripture as well as extra-biblical material on which there is much, but not total, agreement.  Let’s begin with the year of Jesus birth:

Upon the whole world there came a most fearful darkness.  Many rocks were split in two by an earthquake, and many places in Judea and other districts were thrown down.

The Roman historian Phlegon is mentioned by Origen who describes a darkening of the sun in the eighteenth year of Tiberius on Nisan 14-Passover which would be 30 AD. A few people have used this Roman history report stating the year of the Crucifixion is 33 AD. They mistakenly start Tiberius’ reign in 14 AD after the death of Augustus instead of the start of his joint reign in 11 AD.

On the Gregorian-Hebrew solar calendar found in ESC, the date of the Crucifixion is Friday April 5-Nisan 14, 30 AD. On this Hebrew solar calendar Nisan 14-Passover always falls on April 5 in a non-leap year and April 3 in a leap or special year on the Gregorian calendar we use today. This is clearly new information about the accuracy and inerrancy of the specific dates in Scripture.

This type of assessment of the Bible’s accuracy was only possible in recent years with computers, Excel spreadsheets, Bible software, and calendar converters like www.rosettacalendar.com. 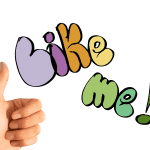