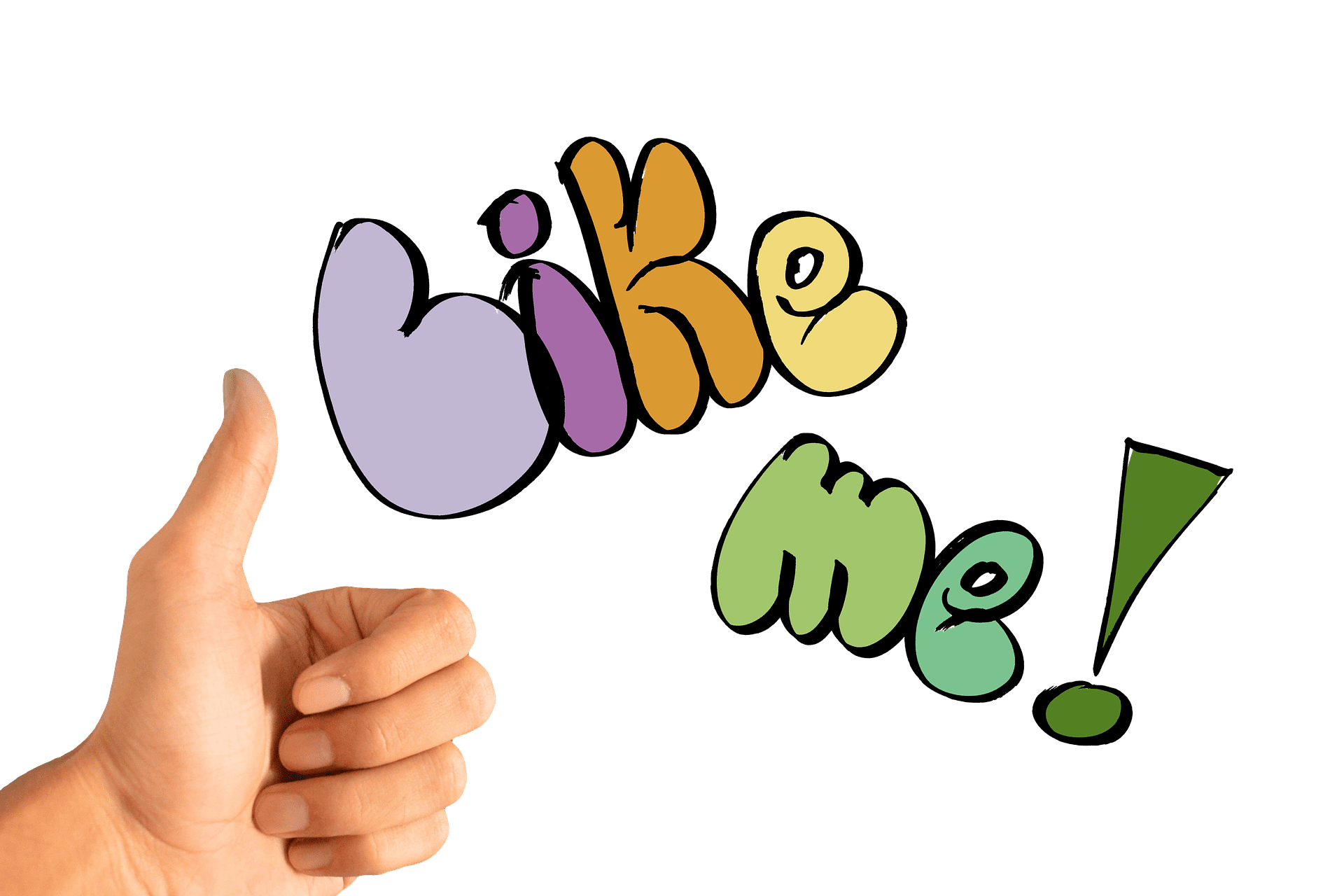 Lover's of praise and honor

The program Faith in History with William Federer recently had an episode on Plato’s Republic. Federer discussed how initially a republic is led by people of virtue, people who love truth and wisdom. But people see these leaders being respected and honored, which leads to the next stage – the republic being led by people who are lovers of fame and honor.1 That is what motivates them – being honored, not doing what is right. And it struck me how we have seen this played out in our own judicial system.

John Jay was the chief justice of our first United States Supreme Court. He was also president of the American Bible Society.2 In a letter to John Murray, Jay revealed his belief in the books written by Moses, discussing how the law brings us to Christ for mercy.3

But this brings us to where we are now, stage 2 of a republic – lovers of fame and honor. In 2004, the Dover Pennsylvania school board voted to have the following statement read to students:

The Pennsylvania Academic Standards require students to learn about Darwin’s Theory of Evolution and eventually to take a standardized test of which evolution is a part. Because Darwin’s Theory is a theory, it continues to be tested as new evidence is discovered. The Theory is not a fact. Gaps in the Theory exist for which there is no evidence. A theory is defined as a well-tested explanation that unifies a broad range of observations. Intelligent Design is an explanation of the origin of life that differs from Darwin’s view. The reference book, Of Pandas and People, is available for students who might be interested in gaining an understanding of what Intelligent Design actually involves. With respect to any theory, students are encouraged to keep an open mind. The school leaves the discussion of the Origins of Life to individual students and their families. As a Standards-driven district, class instruction focuses upon preparing students to achieve proficiency on Standards-based assessments.4

As a Bible believing Christian, I consider this a pretty modest statement questioning Darwinian evolution. But it was more than the Darwinists could handle. The Darwinists want the General Theory of Evolution taught in our public schools as fact, without question. And they call that “science.” The ACLU represented the plaintiffs against the school district in Kitzmiller v. Dover.5 Interestingly enough, ACLU founder Roger Baldwin was a Unitarian;6 thus did not believe in the God of the Bible.7

For this modest statement, Judge Jones found in favor of the plaintiffs, really coming down hard on the defendants; issuing a “stinging rebuke.”8 And sure enough, Judge Jones has been honored. Jones received honorary doctorates from Dickinson College and Muhlenberg College. Jones was named by Time Magazine as one of the hundred most influential people in the world. Jones received a Rave Award for Policy from Wired Magazine.9 But it is most telling that Jones received the Humanist Religious Liberty Award by the American Humanist Association at the 2008 World Humanist Conference.10 So Judge Jones was not only honored greatly, he was honored by the American Humanist Association. And he gladly accepted the award.

In his acceptance speech, Jones asserted that he decided for science, stating: “We are concomitantly losing our compass and our competitive edge due to a lack of focus on science issues in our schools.”

I actually agree with this statement,

but not the way Jones thinks.

It is the teaching of Darwinian evolution that has set back science. One of the star witnesses for the plaintiffs was Ken Miller. He testified about chromosome fusion, saying that is the reason people have fewer chromosomes than apes. In a lecture, Miller bragged about his testimony stating: “The intelligent design advocates just literally had nothing to say.”11 But he then states: “I want to show you one striking finding that dates to about a year ago,” and discusses the alleged chromosome fusion. This is typical of Darwinists.

They always have the latest “proof” of evolution.  It takes time for their “proofs” to get vetted (debunked). By then, they have moved on to the next “proof.” There are now a number of publications refuting chromosome fusion in humans.12 Miller is also one of the scientists that was using “junk DNA” as proof of Darwinian evolution.13 Then 15 years after Miller’s 1994 article “Life’s Grand Design” (4 years after the Dover trial), the PBS Nova episode “What Darwin Never Knew” was discussing how what was once thought to be “junk DNA” is now known to have a purpose. It serves as “switches.”14 It was then explained how that supported Darwinian evolution!

Miller actually proved why we need to have an open debate and not teach Darwinian evolution as fact. These people are never called to account. Yet in his Dover decision, Jones claimed that the defendants in the Dover Trial had “religious motives.”8

And we have lost our compass,

but again, not the way Jones thinks.

We live in a nation where people think that co-habitation is acceptable for a man and woman; but people believe in marriage for two dudes. People actually believe that a person can choose their own sex. And it was Judge Jones who in 2014 ruled against a Pennsylvania law that stated a marriage is between a man and a woman.15 Who did not see that one coming?

It would be strange, indeed, if with such a people our institutions did not presuppose Christianity and did not often refer to it and exhibit relations with it.16

It should also be noted that PBS received the Peabody award for its very one sided Nova episode regarding the Dover trial – “Judgment Day: Intelligent Design on Trial.”

This is of course the same Nova series that explained how “junk DNA” having a purpose was “proof” of Darwinian evolution; after all those years that “junk DNA” allegedly not having a purpose was used as “proof” of Darwinian evolution.  And it bears pointing out that Judge Jones is a member of the Evangelical Lutheran Church in America17 – which has noncelibate homosexual clergy18 and is accepting of theistic evolution.19 (This should not to be confused with the Evangelical Lutheran Synod where the San Antonio Bible Based Science Association meets.)

So before the Dover trial ever started, Judge Jones already had a world view not based on biblical Christianity; but influenced by philosophical materialism (the concept that matter and energy are all that exist, and is the basis for Darwinian evolution and humanism). And Judge Jones obviously does not mind accepting the praise of other people with this same worldview. This gets back to the point that I keep making.

Would we be where we are now if the church had been teaching parishioners they can believe the Bible? But the church has been influenced by the world rather than doing the influencing. In a society where people who followed the Lord were in the minority, God had told Jeremiah “You must influence them; do not let them influence you!” Jeremiah 15:19 NLT.

The writer John also commented on the second stage of Plato’s Republic. John explained that leaders would not openly acknowledge their faith in Jesus; fearing the Pharisees and that they would be put out of the synagogue. John stated:

For they loved human praise more than the praise of God. John 12:43 NLT 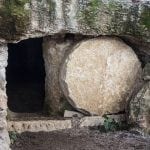