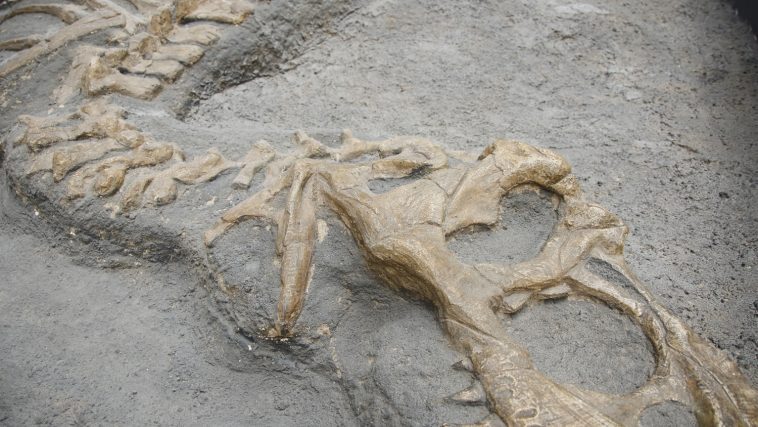 [Originally published in 2017 as No Doubt About It: These Proteins are From Dinosaurs]

While such discoveries have been met with skepticism, the overwhelming evidence points to the fact that there is soft tissue in many fossils that are supposed to be millions of years old. Of course, the next obvious issue to address is the chemical makeup of these soft tissues. Are the large biomolecules that we expect to find in soft tissue there? Are they intact or severely decayed? After all, most proteins are expected to decay significantly in as “little” as 30,000 years. Despite this fact, some of these fossils contain what appear to be intact proteins.

Now, of course, there is always the possibility of contamination. Fossil collection isn’t the cleanest of pursuits, and proteins are found pretty much everywhere on the planet. Thus, it is possible that the proteins which have been discovered in dinosaur bones aren’t really from the dinosaurs. However, two recent studies indicate that contamination cannot be the explanation. These proteins are real, and they really are from the dinosaurs themselves.

The first study comes from Dr. Schweitzer herself. Over the years, she has been met with lots of skepticism regarding her revolutionary discoveries, so she is particularly eager to make it clear that the soft tissue and biomolecules her team has found are not the result of contamination. She and her team recently published the most convincing study to date. Essentially, they decided to excavate a dinosaur fossil with the specific intent of making sure there was no way it could be contaminated with biomolecules.

First, they collected the fossil while it was still encased in the sediment surrounding it. They used no preservatives of any kind, and they only exposed the fossil once it was in a lab that was clear of all organic contaminants. The instruments used were also clear of contaminants. In this clean environment, they collected a sample from the femur (the large leg bone) and analyzed it with a mass spectrometer.

They found eight sequences that correspond to collagen 1, a common protein found in animals but not bacteria. Two of the sequences match ones that have been found in other dinosaur bones, and six of them are new. They are all similar to sequences found in birds and crocodiles, which one would expect for a dinosaur. Given the painstaking measures used to avoid contamination, it is clear that this collagen really is from the dinosaur.

Another study, done by researchers who aren’t affiliated with Dr. Schweitzer’s group, approached the problem in a completely different way. They analyzed a dinosaur fossil that is supposed to be 195 million years old. Rather than extracting tissue from the fossil, which could introduce contaminants, they took thin slices of the fossil and scanned them with radiation from the National Synchrotron Radiation Research Center in Taiwan. This allowed them to look for molecules in situ (in their original place).

In the rib fossils, they found collagen associated with the blood vessels that supplied blood to the bone. There is essentially no possibility of contamination in this study, since the proteins were analyzed in the bone itself. Thus, it is clear that the collagen is from the dinosaur, despite the fact that the fossil is supposed to be 195 million years old.

How could collagen be preserved for such a long time? They found a lot of iron in the fossil as well, probably from the blood of the dinosaur. They suggest, as Dr. Schweitzer has, that the iron somehow helped to stabilize the protein and keep it from breaking down. From a chemical standpoint, however, that’s not consistent with what has been found in other dinosaur fossils.

I suspect that the most likely explanation for the wealth of soft tissue and intact or nearly-intact proteins found in supposedly ancient fossils is that the fossils aren’t nearly as ancient as most people want to believe. 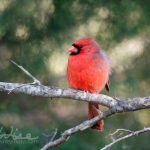 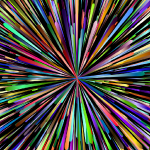