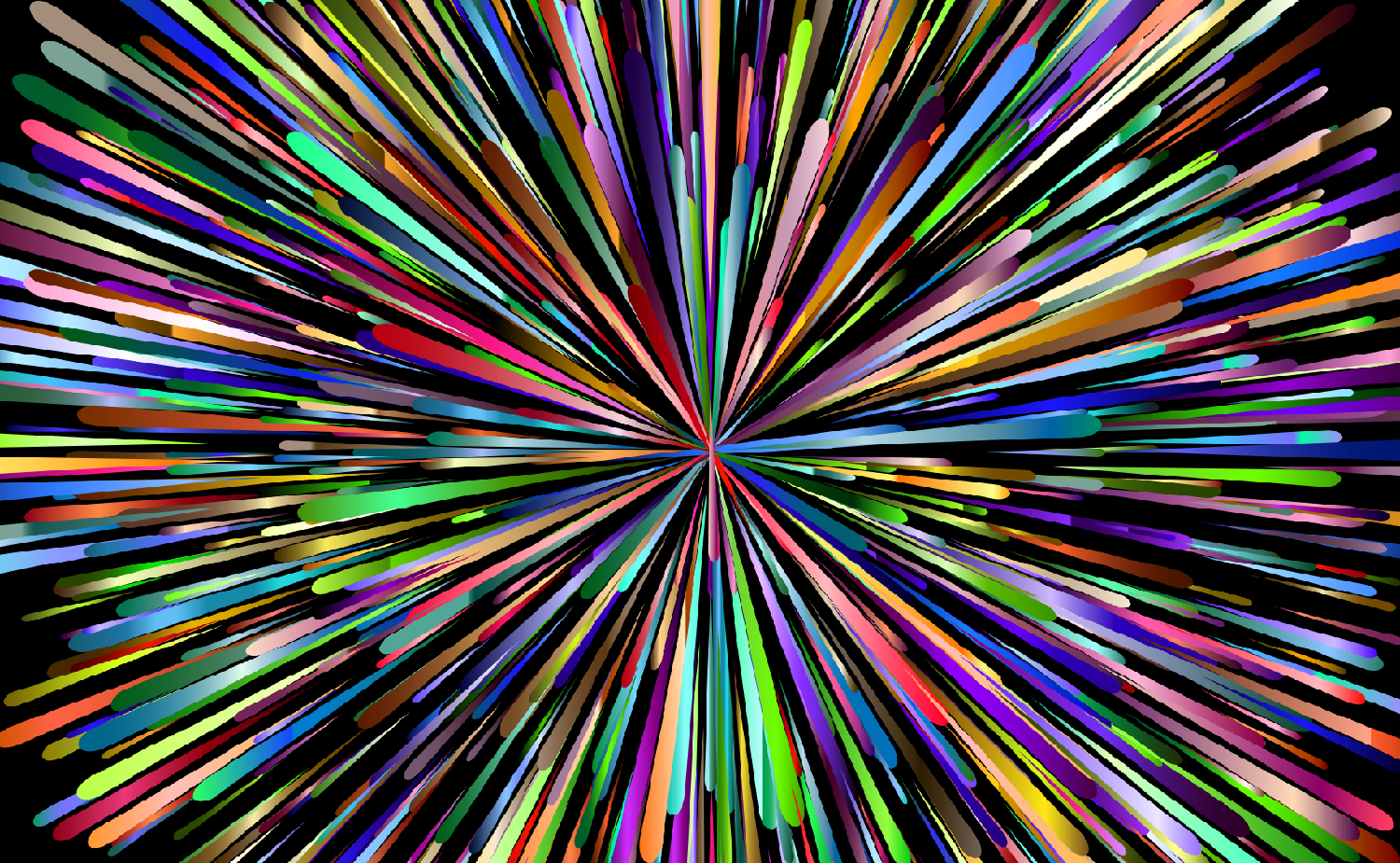 [Originally published as the second part of “I Don’t Know, and You Don’t Either!” — Confronting Science of the Gaps]

Proponents of naturalism want to argue that it’s more reasonable to just say “I don’t know” when confronted with natural phenomena we’ve no explanation for.

However, the crucial question is whether or not the naturalist is holding out for his view in spite of evidence to the contrary. Recent advances in modern scientific inquiry suggest that, in fact—he is.

The Success of Intelligent Design Theory

In a moment, we’ll ask who’s really creating imaginary answers in the “gaps” of our knowledge. First, though, we should briefly note the success of Intelligent Design (ID) theory in the face of failing evidence for naturalism—particularly Darwinian evolution.

In 2007, religious writer and former atheist Frank Pastore gave us a helpful way to think about the success of intelligent design in his article, “Why Atheism Fails: The Four Big Bangs.”

According to Pastore, these are:

ID, as a teleological theory by definition, is able to answer some of these questions. There are multiple steps required to attach the Christian God to the “designer” role of ID theory; nevertheless, to accomplish what it intends to, ID must simply show that “design” is a better explanation of the evidence than “no design.”

Can it be brought to bear?

Let’s first try to understand what ID theory is. According to Drs. Michael Behe and Stephen J. Meyer,

Our minds recognize the effects of other intelligent beings when we see the purposeful arrangement of parts, such as the letters and words in a book. Or, the intentional design of something like Mt. Rushmore. We know from our own experience that such things as books and art only come from one source, a mind. So, when we see intentionally designed systems, purposeful arrangement of parts, we know that at an intelligent agent, a mind, must be the cause.

To be sure, there are detailed arguments and nuances required to move from Pastore’s problem of “The Four Big Bangs” to the existence of God; however, broadly speaking, it’s easy to see how ID theory (i.e., the purposeful arrangement of parts) can explain the evidence we have for at least three out of four of them.

I will hit on this point again below, but as you read the following, keep in mind that these are not conclusions being reached by appeal to the absence of a naturalistic explanation, but rather, to the existence of specified complexity—the hallmark of design.

Applied then, we see the following:

Although there is a cosmological “big bang theory,” don’t let that confuse you. We’re not referring here to a scientific theory; rather, the existence of something rather than nothing.

This fact alone renders naturalism suspect. From whence came the big bang? That is the age-old question. For something to pop into existence out of nothing is, as William Lane Craig reflects, “literally worse than magic.” And of course, the universe could not have created itself, for that is equally absurd. We’re left with our intuition that “whatever begins to exist has a cause for its existence.”

But then one must notice that our universe is not a mere “something”; rather, it is a precisely fine-tuned universe.

Several facts about the universe suggest that, were it not designed in the way it was, we (that is, conscious observers of it) could not exist in the first place. Here are just a few according to the folks at The Discovery Institute:

The significance and implications of fine-tuning are staggering; perhaps this short video will help you begin to grasp its gravity (no pun intended).

Thus, we not only have some thing rather than no thing—we also have a degree of specified complexity (another way of saying “the purposeful arrangement of parts”) that leaves little doubt whether a designer is the responsible party.

On this point, ID theory enjoys a one-two punch. Pastore’s intent was to highlight abiogenesis. By definition, abiogenesis is the impossibility of life’s arising by itself.

The law of biogenesis essentially holds that life only comes from other forms of life by means of reproduction. It is the very antithesis to “spontaneous generation.”

There are two widespread and important misunderstandings here. One is the fault of creationists, the other the fault of evolutionary apologists. The former errs by conflating abiogenesis with the theory of evolution. The latter by using the creationist’s error to support the equally erroneous view that they’re inseparable.

In other words, while the evolutionist is absolutely correct to point out that abiogenesis and the theory of evolution are two different things, this does not mean that evolution does not depend on abiogenesis.

The evolutionist appeals to the evidence for Darwinism and attempts to establish it on its own merits. The problem is that the process couldn’t get started (there’d be nothing to “evolve”) without abiogenesis taking place!

Therefore, the existence of life, to begin with, remains an insuperable problem for naturalism.

But, it gets worse.

New research by ID advocates is confirming the long-argued creationist hypothesis that evolutionary mechanisms (natural selection working on random mutation) cannot produce change above the level of Family in most populations. At the same time, it demonstrates that nothing novel at all can arise by Darwinian processes—Darwin’s mechanism is fundamentally deleterious.

So at the end of the day, we find that naturalism’s best theory can account for neither the existence or novel development of life.

Of course, what we do find at the molecular level is breathtaking. Examples abound of gears, motors, block and tackle pulley systems, etc., the likes of which cannot have possibly hoped to come about by chance.

In fact, each one of these “irreducibly complex” machines is made up of even smaller irreducibly complex parts. The further we dig into the building blocks of life, the more obvious to us becomes the “purposeful arrangement of parts” it exudes. 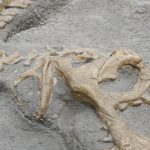