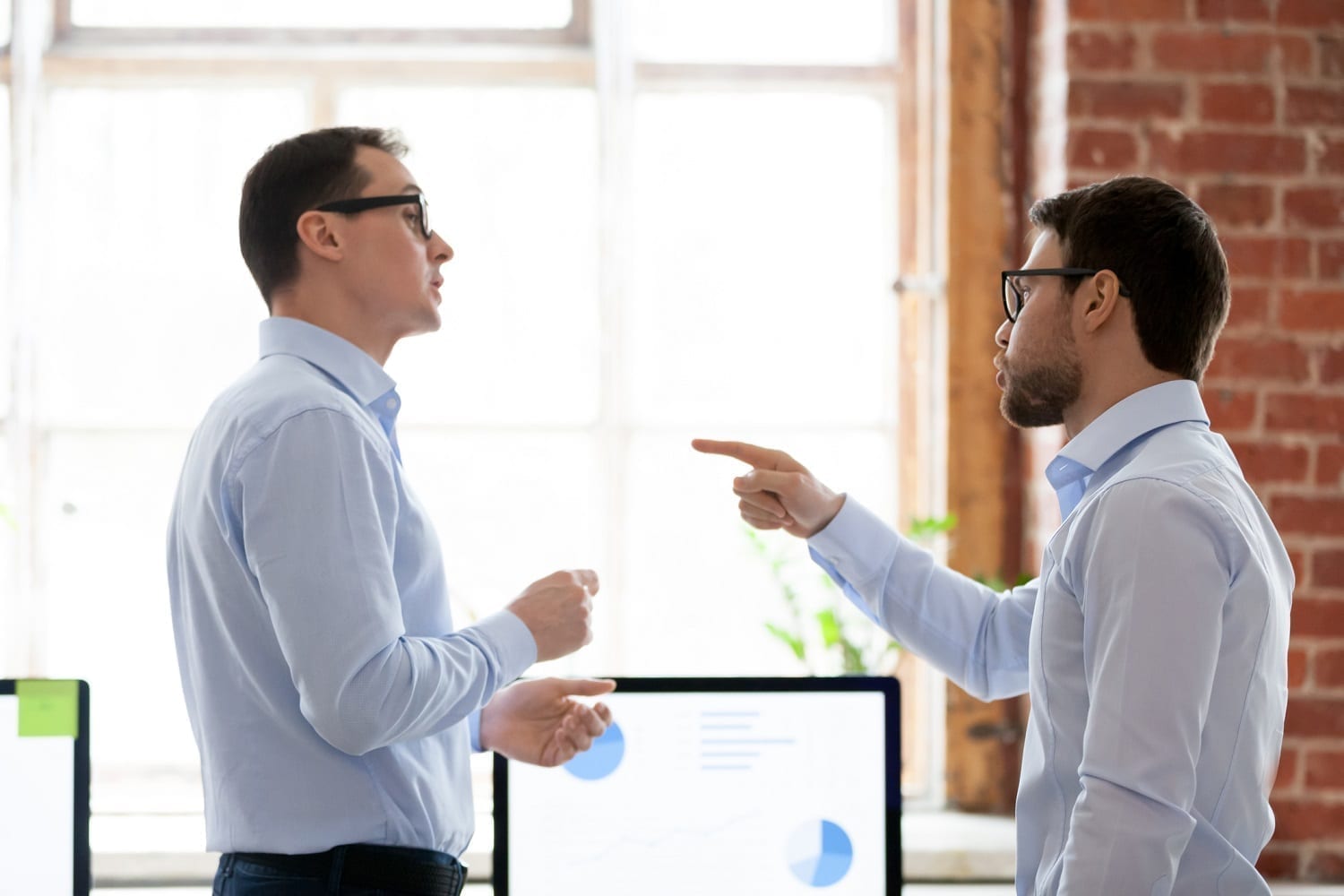 [Originally published as Journal Tries to Bend the Knee to the Inquisition and Ends up Hurting the Cause!]

A few months ago, I wrote about an excellent article which used statistical methods to demonstrate that the fine-tuning seen in biology is even more extreme than what is seen in the properties of the universe as a whole. It was very much supportive of intelligent design and referenced many works from the intelligent design community.

The article, which was published in a secular, peer-reviewed journal, finally caught the notice of the Inquisition. As a result, the High Priests of Science demanded penance from the editors of the journal.

Their penance has come in the form of a disclaimer that appears in the journal. Here is what the disclaimer says:

The Journal of Theoretical Biology and its co-Chief Editors do not endorse in any way the ideology of nor reasoning behind the concept of intelligent design. Since the publication of the paper it has now become evident that the authors are connected to a creationist group (although their addresses are given on the paper as departments in bona fide universities). We were unaware of this fact while the paper was being reviewed. Moreover, the keywords “intelligent design” were added by the authors after the review process during the proofing stage and we were unaware of this action by the authors. We have removed these from the online version of this paper. We believe that intelligent design is not in any way a suitable topic for the Journal of Theoretical Biology.

I laughed out loud when I read this, because it shows how ignorant the journal editors are when it comes to the issue of origins. As a bonus, it also shows how wrong the High Priests of Science are about intelligent design and creationism.

First, the disclaimer makes it clear that the journal editors know nothing about intelligent design

Second, the disclaimer shows how strong the science in the article is

Third, they note that while the authors “are connected to a creationist group,” their addresses are from “bona fide universities.”

The disclaimer shows the untenable situation in which science finds itself today. The High Priests of Science proclaim from their exalted places of power that intelligent design and creationism aren’t science. Nevertheless, their actions demonstrate the exact opposite. This untenable situation cannot last, and when it finally does collapse entirely, science will be much better off. 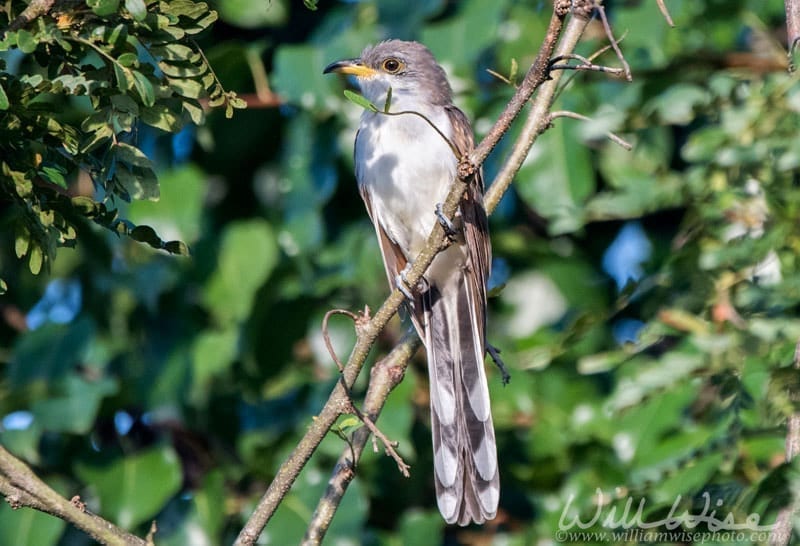