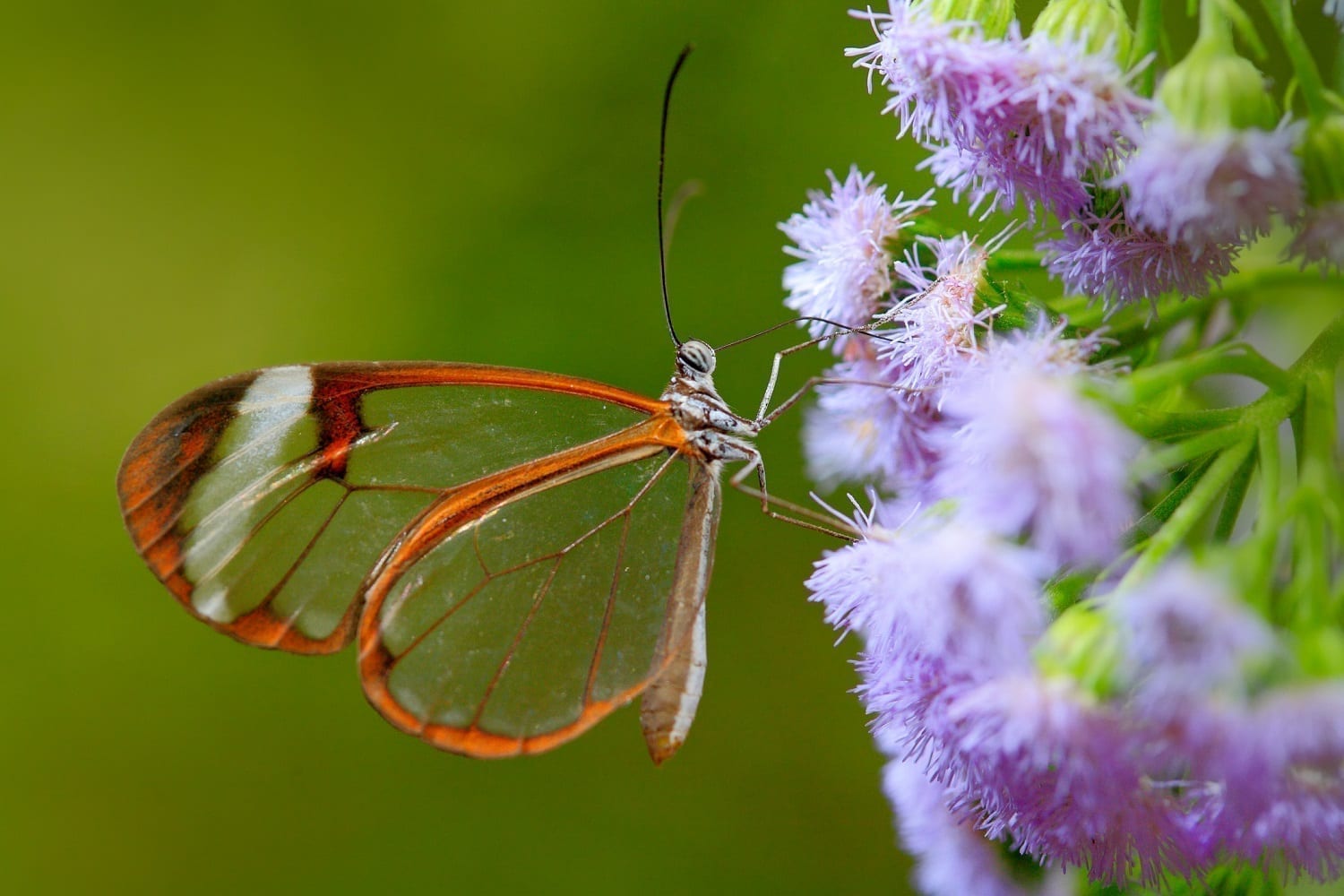 [Originally published on the massive page Thank God For Insects]

Anyone who’s tried to swat a pesky mosquito knows how quickly the insects can evade a hand or fly swatter. The pests’ compound eyes, which provide a wide field of view, are largely responsible for these lightning-fast actions. Now, researchers have developed compound lenses inspired by the mosquito eye that could someday find applications in autonomous vehicles, robots or medical devices.
https://www.sciencedaily.com/releases/2019/09/190925115112.htm

After the researchers repeatedly confronted the insects and their progeny with bacteria, they observed that the beetles’ immune system reacted more strongly after just a few generations. “Our study helps us to understand whether an immune system’s specificity ability can adapt quickly to the conditions of repeated confrontation with pathogens,” says Prof. Joachim Kurtz from Münster University, who is heading the study. The results might be able to help provide a better understanding of molecular processes that play a role in the innate immune memory in humans and that could perhaps be used for medical purposes.
https://www.sciencedaily.com/releases/2019/09/190924104053.htm

Leaping larvae! How do they do that without legs?

‘Hydrostatic legless jumping’ launches a 3-millimeter maggot of a goldenrod gall midge 20-30 body-lengths away with acceleration rivaling the best legged leapers. The larva latches its head to its tail with a previously unknown adhesive and squeezes some internal fluids into its tail section for launch pressure.

When the adhesive bond between the head and tail can no longer hold, the tension is sprung, launching the worm into a high, tumbling flight that will carry it 20 to 30 body-lengths away in a tenth of a second at speeds comparable to a jumping insect with actual legs. The direction of flight is somewhat random and the worm-like larva bounces a bit on landing, but it’s apparently none the worse for wear

What Farley learned from all those jumps is that there is a hinge in the worm’s body about a third of the way from the tail that makes that lower portion what they call a “transient leg” to deliver the thrust to the surface.

This “hydrostatic legless jumping,” as it’s known by a team of Duke researchers who studied the launches with ultra-high-speed cameras, is about 28 times more energy efficient (and much faster) than crawling like a regular old caterpillar…The latching mechanism formed by “adhesive microhairs” between each segment of the worm is apparently new, and the calculations about how much more efficient jumping is than crawling may be of interest to the field of soft robots.
https://www.sciencedaily.com/releases/2019/08/190808185805.htm

The structure of ultra-white beetle scales could hold the key to making bright-white sustainable paint using recycled plastic waste, scientists at the University of Sheffield have discovered. Cyphochilus beetle scales are one of the brightest whites in nature and their ultra-white appearance is created by the nanostructure in their tiny scales, as opposed to the use of pigment or dyes.

“Having understood these structures we were able to take plastic and structure it in the same way. Ideally, we could recycle plastic waste that would normally be burnt or sent to landfill, structure it just like the beetle scale and then use it to make super white paint. This would make paint with a much lower carbon footprint and help tackle the challenge of recycling single-use plastics.”… “This research answers long-standing questions about how the structure inside these scales actually form and we hope these lessons from nature will help inform the future of sustainable manufacturing for paint.”

What do dragonflies teach us about missile defense?

Research is examining whether dragonfly-inspired computing could improve missile defense systems, which have the similar task of intercepting an object in flight, by making on-board computers smaller without sacrificing speed or accuracy…

The researcher behind this study specializes in replicating biological neural networks—brains, basically—which require less energy and are better at learning and adapting than computers. Her studies focus on neurons, which are cells that send information through the nervous system. “I try to predict how neurons are wired in the brain and understand what kinds of computations those neurons are doing.”

Neural mechanisms could inspire designs for new skylight-based navigation tools for robots. A computational simulation suggests that insects may be capable of using the properties of light from the sky to determine their compass direction with an error of less than two degrees.

Several insects, including honeybees, locusts, and monarch butterflies, use the position of the sun to guide their travel. Even when the sun is not visible, these insects can sense the polarization of light in the sky and use it to estimate the sun’s position.

“This highly accurate insect compass could potentially be copied for development of a component in a cheap and self-contained positioning system,” Gkanias says. “Such a system could serve as an alternative to GPS for navigation of outdoor robots.”

Glass for technologies like displays, tablets, laptops, smartphones, and solar cells need to pass light through, but could benefit from a surface that repels water, dirt, oil, and other liquids. Researchers from the University of Pittsburgh’s Swanson School of Engineering have created a nanostructure glass that takes inspiration from the wings of the glasswing butterfly to create a new type of glass that is not only very clear across a wide variety of wavelengths and angles, but is also antifogging.

In stunning images captured under the microscope for the first time, the neurons were found in praying mantises… The Newcastle team intend to further develop their research to better understand the computation of the relatively simple brain of the praying mantis with the aim of developing simpler algorithms for machine and robot vision. 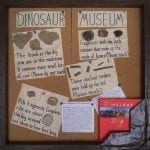 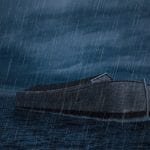