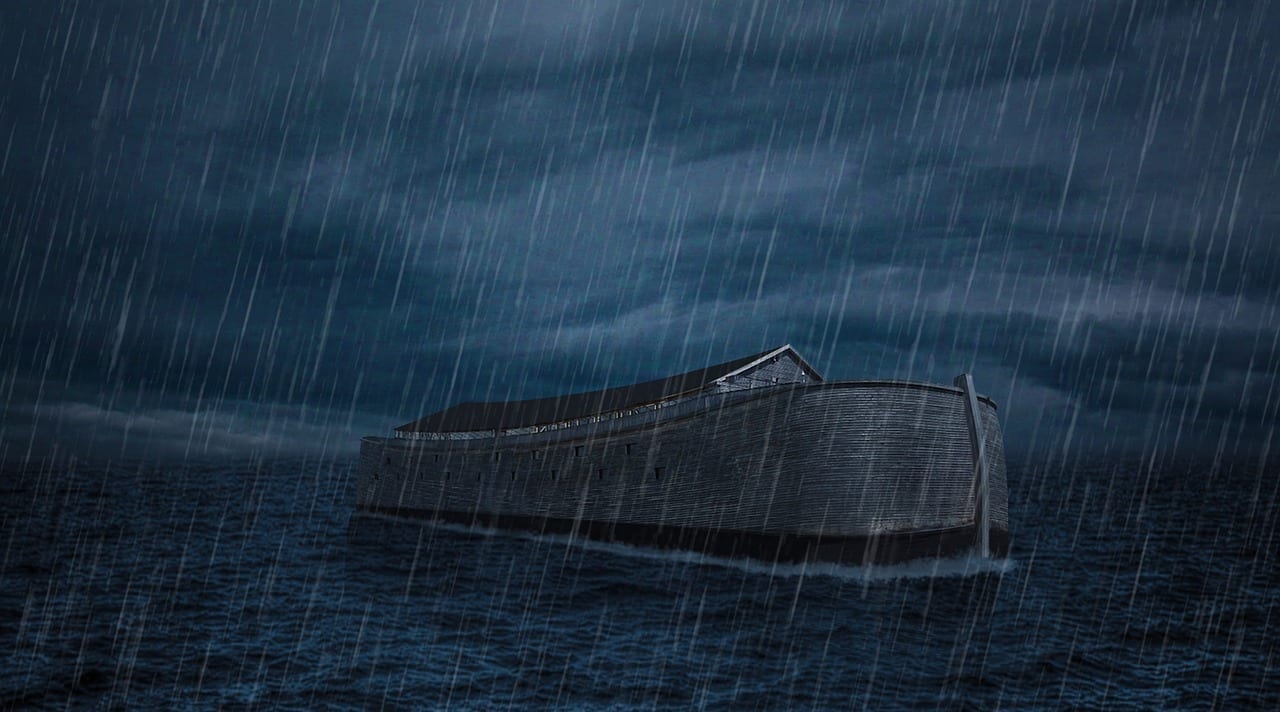 [Below originally published as part of the shownotes for the September 9, 2019 RSR Radio Episode]

Bias against the Scriptures leads scholars to a backward conclusion, as Joshua Mark does in the Ancient History Encyclopedia, they attempt to discredit Genesis by claiming that the Enuma Elish was the source material for the Bible’s creation account.

To discredit Moses though, you have to do something other than provide evidence consistent with his account. And that’s all that such scholars have done. For if Genesis were true, then within a few centuries of the global flood, scholars would expect that the generations descended from Noah would be aware of the creation, fall, and flood accounts. And further, as documented in Scripture, in their rebellion they would twist God’s words and the truth into deception and worship entities of their own creation.

The wildly mythological Babylonian account is far more likely to be the derivative account, taken from their gradually blurring societal recollections of the true history of the world. Yet scholars think that the “primitive” Hebrews, whom they deride, retained the core of the idolatrous accounts but without the idols.

The extraordinary nature of this state of affairs is not so much that mainstream scholars haven’t discredited Genesis. It’s that they are fully incapable of recognizing that have done nothing but produce vast troves of evidence consistent with the Bible.

The source material for the Enuma Elish was the actual creation and flood, as recorded authoritatively through divine inspiration by Moses. Without performing a search of the literature, it is RSR’s impression (see for example the Ancient History Encyclopedia) that many critical accounts do not object to this latter explanation because they don’t even recognize it. In their deep bias these scholars presume that their discoveries consistent with Genesis have thereby discredited Genesis. 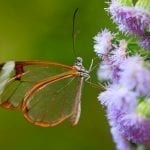 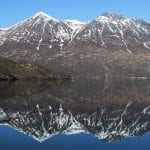