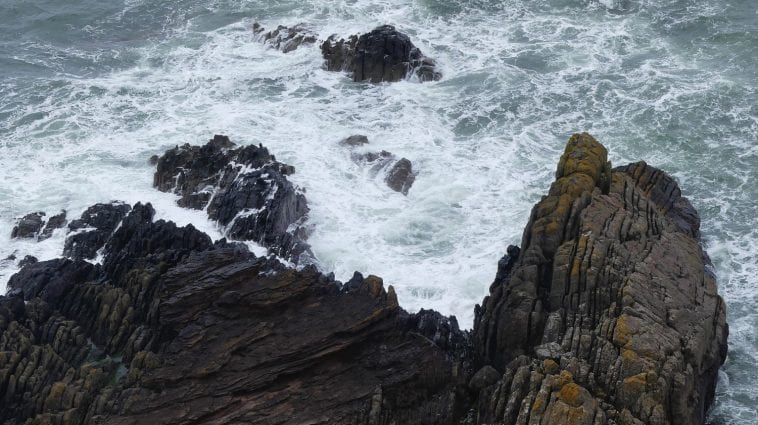 [Originally published as No, Young-Earth Creationism Isn’t a “New” Idea]

At a recent convention I spoke for, as is always the case, I took a lot of questions from the attendees including this question I got from someone while I was at my publisher‘s booth.

A homeschooling father told me that he was taking my advice and reading the works of people with whom he disagreed. I commended him for doing that and said that I wish more people would. He then asked about a statement he read in a Biologos article. He didn’t quote the statement, but for the sake of my readers, I will:

Young-earth creationism is relatively new and as recently as a century ago even fundamentalist Christians saw little reason to reject evolution.

I told him that I had read a statement like that at least once before, but I knew that it was utterly false, so I really didn’t pay much attention to it. In addition, I assumed that since the statement is so easily refuted, it must not be very common. However, he said that he had read it in more than one place. Sure enough, when I later did some surfing, I found essentially the same statement at an old-earth creationist website as well.

Since there are at least two sources that make this claim, I thought I would write an article that shows how utterly false it is.

What We Know About Early Christian Beliefs from History

Obviously, young-earth creationism was the most common (but certainly not universal) view held among early church theologians. It was also the most common view held among early Christian natural philosophers (scientists). Boethius, for example, was an early Christian natural philosopher who gave us the idea that sound acts like waves. In his work, De Fide Catholica (On the Catholic Faith), he wrote that Noah’s Flood was real and killed all men save Noah and those he brought on the ark.

Saint Albert, the 13th-century natural philosopher who was also called “Albert the Great,” tried to explain how the Global Flood happened.

This thinking continued through the 17th century.

While Bishop Ussher (1581-1656) is best known for trying to calculate the actual date of creation, you might not realize that some famous natural philosophers of his time also tried to do just that. Johnannes Kepler (1571-1630), for example, formulated Kepler’s Laws, which give an empirical description of the planets’ orbits around the sun. He also attempted to use Scripture to determine how old the earth is. He decided that the world was created on April 27th, 3977 BC. The great Sir Isaac Newton (1643-1727), whose work still forms the basis of physics, didn’t assign a date, but he did calculate that the earth was created in 4000 BC.

So young-earth creationism can be traced from the beginnings of Christendom all the way to the 18th century. To say that it is a “new” concept is rather absurd. Of course, perhaps that’s not really what the Biologos and Reasons to Believe articles are saying. Perhaps they are saying that it fell out of favor starting in the 18th century, was pretty much wiped out of science by the 19th century, and then re-emerged as a “new” idea in the 20th century. However, even that is demonstrably false.

While the tide of scientific thought did turn towards an ancient earth in the 18th century, there were still some natural philosophers who thought the earth was young. William Whiston (1667-1752), for example, wrote a book called A New Theory of Earth. It proposed a recent creation and a global flood. It was well received by Isaac Newton and John Locke.

Abraham Werner (1749-1817) was probably one of the most well-respected earth scientists of his day. He did his work under the assumption of a global flood, and young-earth creationists of the time used his work as support for their view.

By the 19th century, the general consensus among geologists was that of an old earth. Nevertheless, there were geologists who continued to believe in a young earth and a global flood. They called themselves “Scriptural geologists,” and they published a wealth of work in the 19th century.

While many of them were amateurs, some of them were geologists who had been published in the scientific literature. John Murray (1786-1851), for example, was a fellow in the London Geological Society and did a lot of original scientific research in the field of geology. He published geological works such as the book shown at the top of this post. He also wrote a book entitled, The Truths of Revelation: Demonstrated by an Appeal to Existing Monuments, Sculptures, Gems, Coins, and Medals. On pages 214 and 215 of that work, he quotes the Flood account from the Bible and then writes:

This description of a catastrophe, which is attested by universal consent of mankind, and confirmed by the testimony of geological phenomena, is though brief, a very circumstantial and explicit account.

Murray wasn’t the only practicing geologist who was a young-earth creationist during the 19th century. Others included George Fairholme (1749-1846), who did original research in geology and presented a geological paper at a German scientific meeting, George Young (1777–1848), the author of six geology articles published in the scientific literature, and William Rhind (1797–1874), who did original research in the field of geology and published books about that research.

Even in the 18th and 19th centuries, then, young-earth creationism was supported by some in the scientific community, including some who were knowledgeable in the field of geology. Does that mean it’s correct? Of course not!

My only point is that it isn’t some “new” idea that has come about in the minds of modern Christians. It has been around since the beginning of Christendom, and anyone who says otherwise has not done very much reading about the history of science!