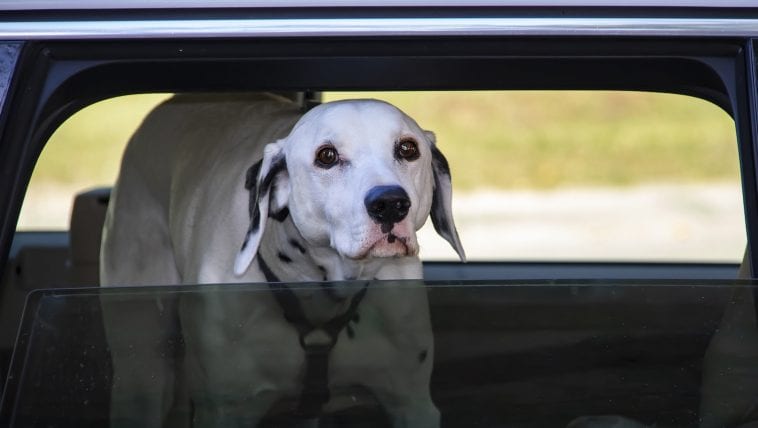 Recently when my son Joshua got into our car, he started raising and lowering the window just to play. I told him not to do that, as it will wear the motor out in the window. This didn’t make sense to him, so I explained to him that is how things work.

In explaining this concept to my son, I told him you can see this described in the Bible. Psalm 102: 25-26 states:

Long ago you laid the foundation of the earth and made the heavens with your hands. They will perish, but you remain forever; they will wear out like old clothing. You will change them like a garment and discard them.

Joshua asked me why the Bible used clothes wearing out as an example. I explained to him that that would have been an example people would have been familiar with. Clothes wear out. I told him that is exactly what is happening when you have to remove lint from the lint filter after drying clothes. In fact, after drying a load of laundry later, I showed him the lint on the lint filter.

The second law of thermodynamics was formulated in the 1800s by Lord Kelvin. Atheist Isaac Asimov explored this in his 1956 short story “The Last Question.”2 where he described that regardless of how much mankind advanced, the universe continued running down. Asimov ends “The Last Question“ with everything starting over again when the computer system—AC—speaks the words in Genesis 1:3: “LET THERE BE LIGHT!” And there was light…

Asimov may have meant this in a tongue-in-cheek way, but the Bible scooped science by about 2,900 years.

The Daily Equation video embedded in the Encyclopedia Britannica “Second Law of Thermodynamics” article ends with the speaker theorizing that the Big Bang was a highly ordered state, as he discusses “entropy and the arrow of time.” Since the universe becomes more disorderly over time, if you go back in time, things must have been more orderly.

As I was listening to what he was saying, I could not help but think how neatly what he is saying fits the biblical creation account:

God saw all that he had made, and it was very good. And there was evening, and there was morning—the sixth day. Genesis 1:31 NLT 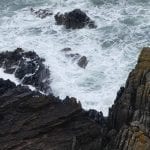 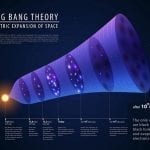