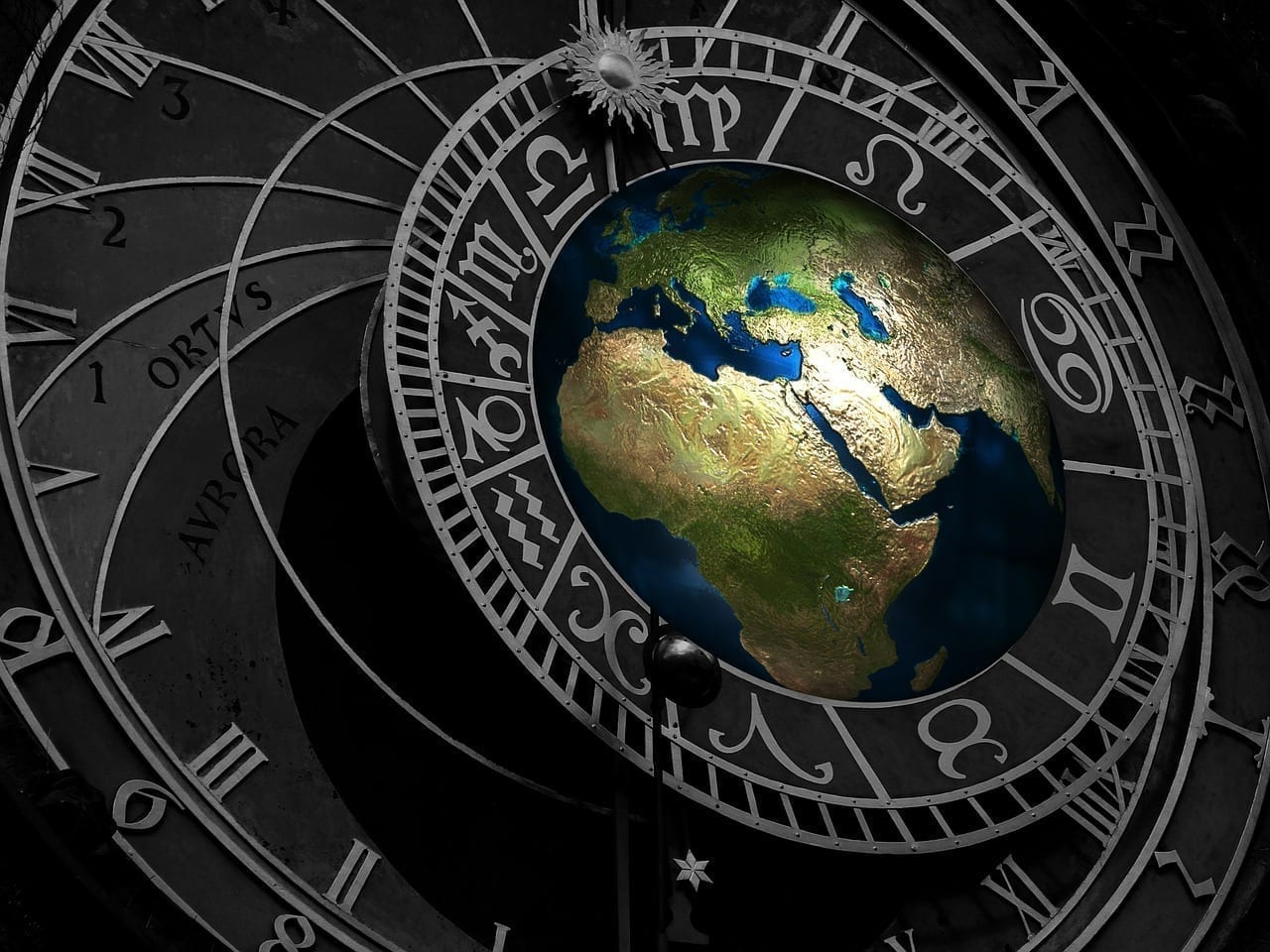 the “antiquity of man has of itself no theological significance. It is to theology, as such, a matter of entire indifference how long man has existed on earth.”

Many Christians today agree, but is this true?

Dr. Kurt Wise (PhD Paleontology and MA Geology from Harvard University) faced this very question as a youth. In Wise’s testimony, Why I am a Creationist, he recounts the story of the conundrum he faced as a budding young scientist in grade school, realizing that the millions of years assigned to the fossil record by mainstream science were completely irreconcilable with the Genesis creation account. Years later, this realization prompted him to purchase a Bible for the sole purpose of painstakingly cutting out every passage that could not be true if one rejects the straight forward, six 24 hour-day, interpretation of the creation account. In the end, he was left with a Bible in tatters, unable to be lifted without falling apart.

In The Age of Things: Does it Matter?, Wise is careful to emphasize that the data in the fossil record is not in question—the record itself is merely a vertical column of evidence. It is the age applied to the layers based on inferences (e.g. radiometric dating) that Creationists question. Below is a paraphrase of Wise’s summary of the timeline according to the ages assigned by mainstream science to the fossil record : 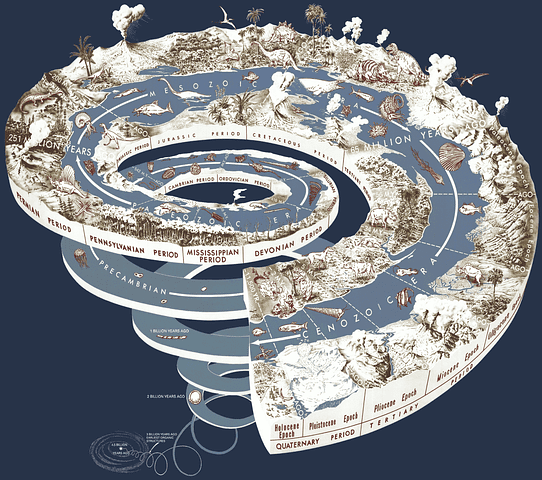 To be clear, these long ages are what Christians who adopt the Old Earth view are attempting to reconcile with the biblical record of creation. Therefore, an Old Earth Creationist would affirm the ages applied to the various first appearances above. Christians affirming an Old Earth also generally affirm the naturalist explanation for the universe: the sun, moon, stars, etc appearing prior to the earth.

I’m convinced that most Christians have not thoughtfully considered what parts of the Bible they would have to reject as true in order to accept secular estimates for the age of the earth to remain logically consistent. As we will see, importing “deep time” into the text, does not resolve order issues. The following is a selection of Biblical claims (by no means exhaustive) that cannot be true, if the earth is old. 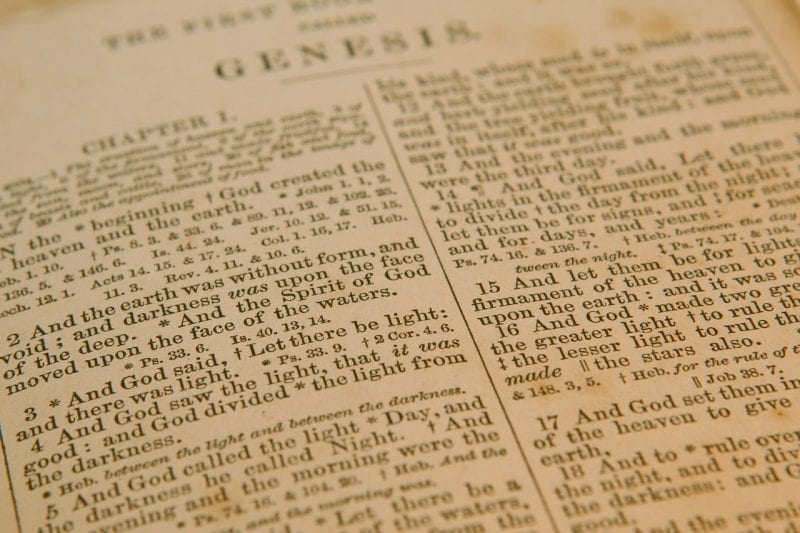 Genesis 1:20-25 records that flying creatures were created before land creatures.

Genesis 1:1-25 records that each major group of organism was specifically created by God (as opposed to evolution from a common ancestor).

Genesis 1:26-27 records that God specifically created man, separate from the animals, and in His own image (as opposed to evolving from animals). 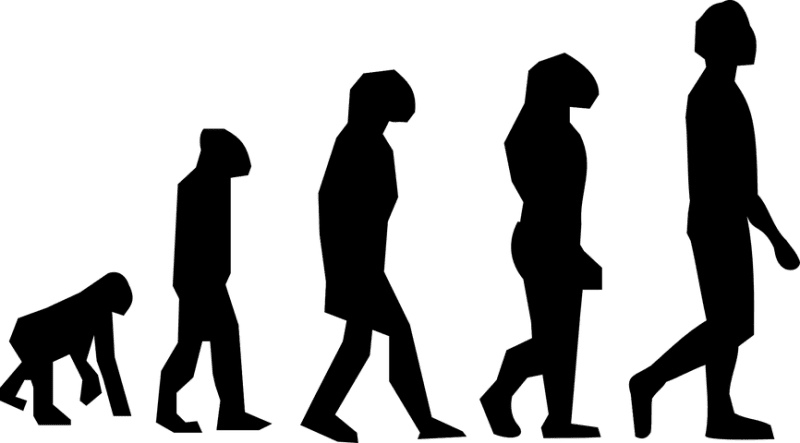 Genesis 2:21-23 record that woman was made from man (fossil record indicates that males and females had existed for 2 million years).

Genesis 2:24 is the basis for the doctrine that marriage between one man and one woman is a creation ordinance (fossil record negates literal Adam and Eve and therefore the basis of this doctrine).

Genesis 1:1-31 repeatedly records that God proclaims that His creation is “very good.” This indicates that there was neither moral nor natural evil at this point. The fossil record, however, displays 500 million years of death, disease, suffering, and pain before the existence of humans.

Genesis 3:17-19 records that God cursed creation as a result of Adam’s sin. This includes the appearance of thorns and thistles. However, everything has remained the same in the fossil record. There is no indication of any impact of man’s sin upon the earth.

Genesis 7:19-24 records a global flood that, based on Biblical genealogies and Noah’s age given in Genesis 7:11, must have occurred sometime 4,000- 10,000 years ago. If secular dating is accepted, there is no evidence of a global flood within this range. 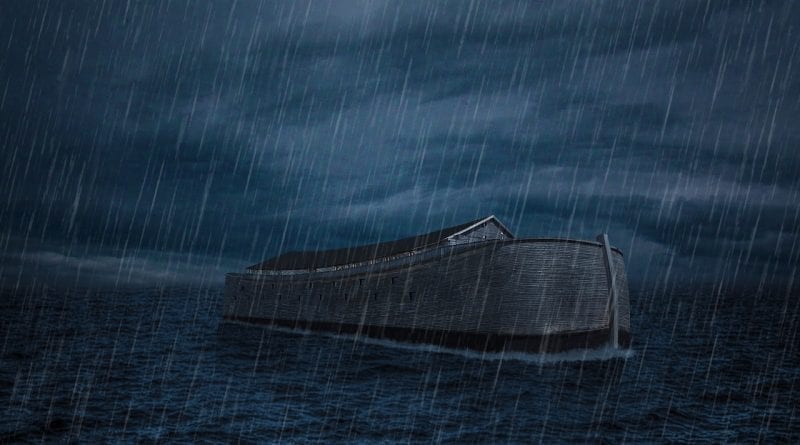 Genesis 2:8-14 records a very specific description of the geographical area of the garden of Eden where a river went out and became the source for 4 rivers. If a global flood that could have significantly altered geography is rejected, then there is no existing geographical location that fits this description.

Genesis 5 genealogies record average life spans in the hundreds of years prior to the Flood (as opposed to the fossil record average which indicates reaching 30 years was considered “old”).

Genesis 7:21-23 and 8:4 indicate that animals from the ark re-populated the earth from Ararat after the Flood had destroyed all life. Wise explains that this is impossible if one accepts secular dating and begins at Ararat a few thousand years ago. 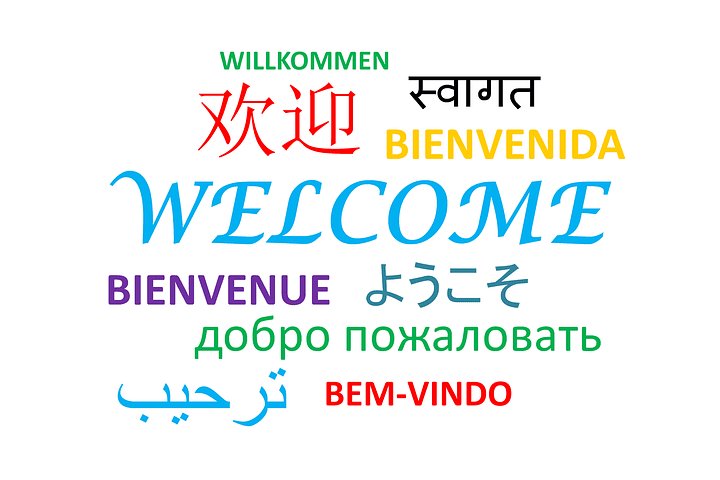 Exodus 20:9-11 bases the Israelites’ Sabbath command (to work for 6 days, then rest on the 7th day) on the literal 6 day, 24 hour Genesis creation account.

What About the New Testament?

Events from the Old Testament that cannot be true if one accepts an old earth are repeatedly referred to as literal, factual, historical accounts by Jesus and New Testament authors and applied to very theologically significant concepts. We’ll look at just a few:

Luke 11:50-51 records Jesus saying Abel was killed at the foundation of the world. This cannot be true if the earth was billions of years old by the time Abel was killed in.

Matthew 24:37-39 and Luke 17:24-27 record that Jesus affirmed the global Flood of Genesis and applied it to teachings of His return.

Romans 5:12-18 records Paul’s explanation of how sin entered the world through one man- Adam; death is the result of sin; Adam’s sin brought condemnation upon all men; Jesus’ righteousness brings justification and life for all men.

Wise points out that essentially the entirety of Genesis 1-11 cannot be true if the billions of years applied to the fossil record are accurate. He then breaks down the numbers:

Do you believe this is theologically significant? 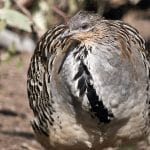