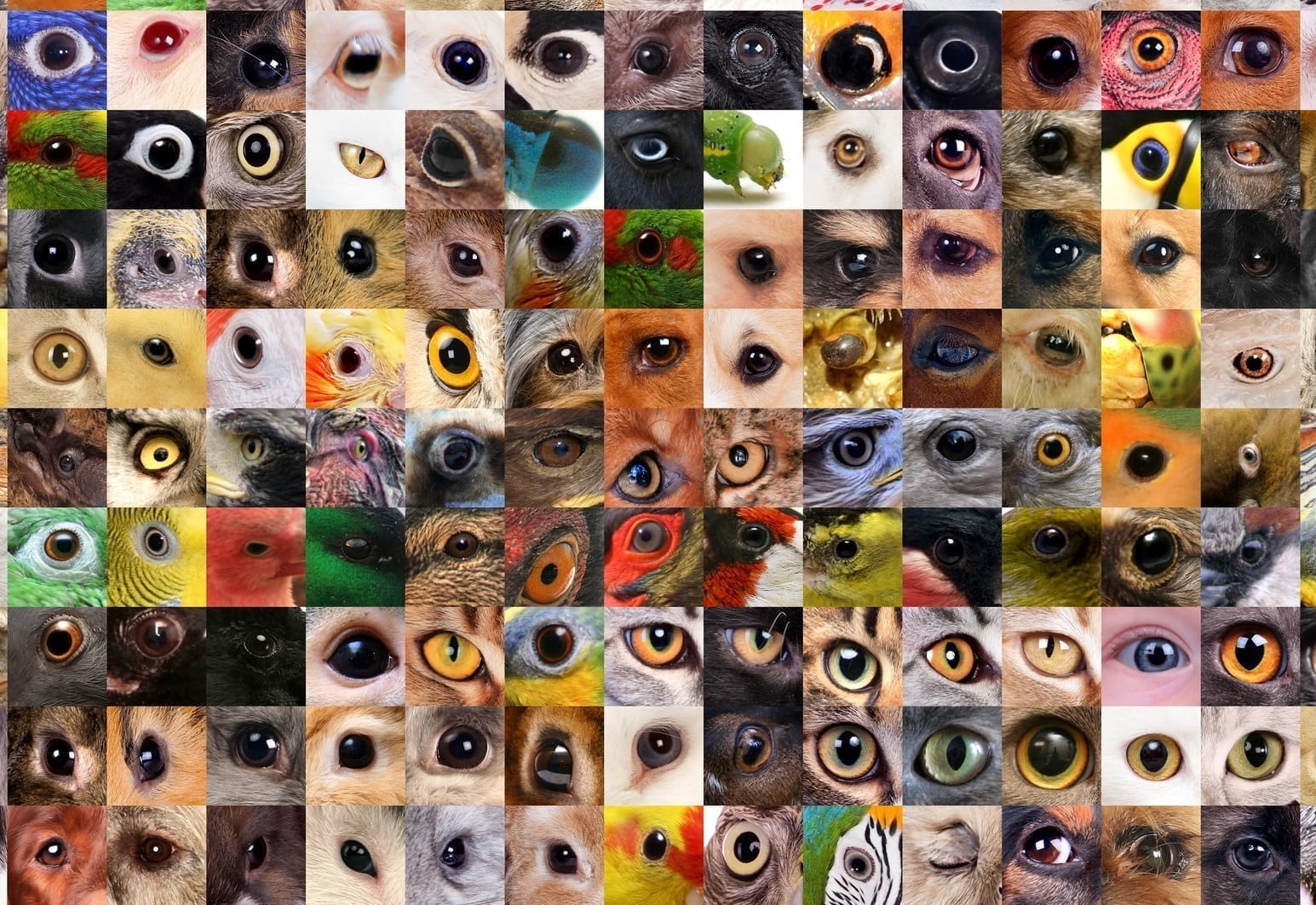 I ran across an old article by Dr. David Berlinski. He is one of the more interesting proponents of intelligent design, since he does not believe in God but nevertheless thinks the natural world is obviously the result of design. In addition, he is an entertaining writer whose keen wit and disciplined thought help him cut to the heart of the issues about which he writes.

The entire article is worth reading, but for the purposes of this blog post, I will just give you the “executive summary.”

The eye has always been a problem for flagellate-to-philosopher evolution. Not only does it seem so obviously designed, but developing an evolutionary history of the various eyes we see in nature has led to the incredible conclusion that eyes must have evolved independently in multiple evolutionary lineages. Nevertheless, those who fervently believe in evolution as a creation myth are convinced that it must have happened somehow. As a result, they tend to jump on anything that might support their fervent belief.

Enter Dr. Dan-Eric Nilsson and Dr. Suzanne Pelger, who published a scientific article entitled “A Pessimistic Estimate of the Time Required for an Eye to Evolve.” In this article, they sketch what they think might be a path by which a small circle of light-sensitive cells surrounded by a dark pigment and covered with a protective layer of tissue might evolve into a camera-type eye. In a series of eight drawings that they came up with in their own minds, they show how that circle of light-sensitive cells might form a depression, add a lens, and eventually come to resemble some of the eyes that we see in nature.

They measured four aspects of each drawing and assumed that those aspects could each change by 1% for every evolutionary step that was taken towards the next drawing. In the end, they estimated that it would take 1,829 steps to get from the first drawing to the last one.

Using a simple equation that tries to estimate how many generations it takes to produce each evolutionary step, they arrived at the conclusion that it would take only 363,992 generations to get the job done. Since some organisms with eyes have generations that last a only a year, they suggest that in some cases, eyes could evolve in a mere 363,992 years.

Now, of course, I think there are a lot of things wrong with this scenario, not the least of which is that Nilsson and Pelger sketched out a hypothetical path knowing what the outcome had to be. That’s not the way evolution is supposed to work, but nevertheless, I applaud Nilsson and Pelger for at least trying to tackle such an intractable problem. After all, you have to start somewhere, so Nilsson and Pelger started with their imaginations. As a result, it’s at least possible that they have produced a first step in the long, difficult journey of trying to understand the evolution of the eye.

Conjecture vs the Popular Presentation

The problem is what the popularizers of evolution have done with this work. Knowingly or unknowingly, they have spread false propaganda about it, and no one (except Dr. Berlinski and perhaps a handful of others) seems to care.

They made up the drawings in their heads and then simply analyzed each drawing, using mathematics to determine how long it might take to get from one drawing to the other. Indeed, Dr. Berlkinski actually wrote to Dr. Nilsson and asked him if the study had anything to do with a computer simulation. Of course, Nilsson said it did not.

Okay, they didn’t simulate anything on the computer, but they at least came up with a plausible scenario of eye evolution, right?

A computer simulation could show whether or not such a pathway is plausible, but they didn’t do a computer simulation. If you start at the first of Nilsson and Pelger’s drawings and then have a computer make random changes to it (with no goal in mind), that would be the start of a simulation of how evolution is supposed to work. You could then make some assumptions about how natural selection might decide which random changes to keep and which ones to discard (once again being careful to have no ultimate goal in mind). After that, you could see what comes out. If the product looks something like an eye, then you would have at least some evidence that there is a plausible pathway for the eye to form by evolution.

Of course, whether or not the simulation would actually give us confidence that the eye could evolve would depend on how detailed it was. The more real-world problems it took into account, such as the sources for added structures like the lens, the effects any changes would have on living tissue, the chemical and energy demands of each change, etc., the more confidence we could have that the eye evolved. The key is, of course, that Nilsson and Pelger did no such thing. Nevertheless, many popularizers of evolution try to say that they did.

This is why it is absolutely critical that anyone who wants to learn about evolution must read multiple sources from multiple different points of view. Most people would have no idea that Dawkins and his ilk are misinforming them about Nilsson and Pelger’s work. Reading other authors with opposing views might end up leading to the truth of the matter. 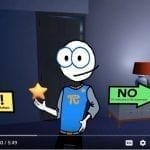