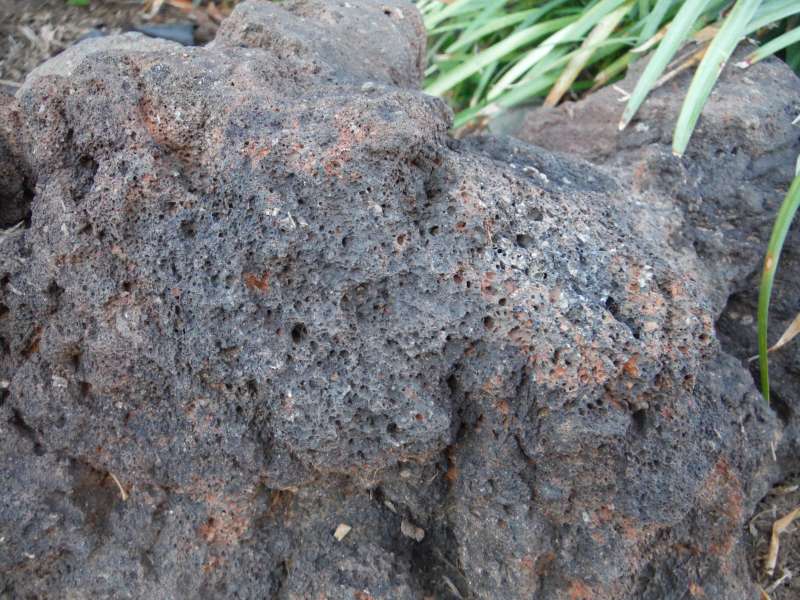 A dark, shiny object caught my eye as it fell out of its hiding place, a small cavity in a fossil.  The smooth, lightweight object was vastly different from the raggedly worn and delicate fossils in the donated box of Alaskan fossils I was helping sort through as part of my training at Mt. Blanco Fossil Museum.  The interesting object I stumbled upon is a type of volcanic rock, called mahogany obsidian.   Obsidian forms when hot lava is quenched by water and hardens into a glassy rock.  It’s usually a semi-transparent black, but the mahogany obsidian I found is mostly opaque brown with darker black specks.   People usually notice obsidian more than a lot of other rocks because it has a “concordal fracture” – meaning that it breaks in circular patterns.   Because of this, the light-weight rock will often be found in a very smooth, rounded shape or with sharp, almost serrated edges.

Obsidian is classified as an “extrusive igneous” rock.  You may remember last week in our “Clue of the Week” how we talked a little about “intrusive igneous” rocks, like granite, that are formed underground when magma cools and hardens (you can read about that here).  Well, the main difference between “intrusive” and “extrusive” igneous rock is quite simply that “intrusive” rock is hardened magma inside the earth while “extrusive” rock is hardened lava that is exiting the underground and spilling out on the surface.  The difference between magma and lava is that magma is underground and lava leaks out onto earth’s surface.

There are many other types of extrusive igneous rocks, like obsidian, some of which you might see every day.  Do you ever use a pumice stone on your feet during a pedicure?  It has lots of little holes and can even float on water.  It may be helpful to think of pumice as lava foam because it forms when bubbly lava (lava mixed with dissolved gasses) hardens.  It’s as if all the bubbles that the two-year-old filled the sink with hardened into a rock (just with hot lava instead of soapy water).  You may also see a kind of lava rock, called scoria, in your yard.  Scoria is similar to pumice, but a lot darker and usually with much larger holes.  This is because the lava that scoria is made of has more metal (like iron) in its chemistry than the lava that pumice is made of.

Obsidian, pumice, and scoria are just a few common, but interesting examples of extrusive igneous rock – or simply put, lava rock.  Rocks like these can be a sobering reminder of how, in spite of human efforts, God is ultimately in control of our planet.  We can try to predict things like earthquakes and volcanic eruptions that these rocks (and many others) are formed by so that damage can be minimized, but the earth is the Lord’s.

“The glory of the LORD shall endure for ever: The LORD shall rejoice in His works.  He looketh on the earth, and it trembleth: He toucheth the hills, and they smoke.” ~ Psalm 104:31-32 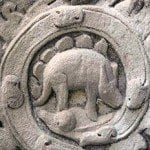 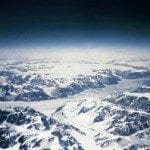