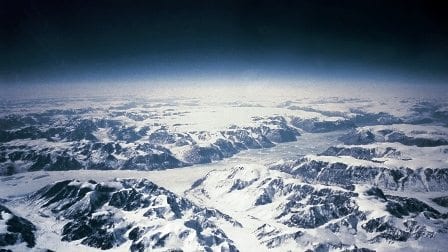 “While the earth remaineth, seedtime and harvest, and cold and heat, and summer and winter, and day and night shall not cease.” Genesis 8:22

It is interesting to look at scientific predictions made, say, a generation ago. Here is one that appeared in the December 1977 issue of Science Digest predicting our future climate. This article pointed out that the world’s climate is already cooler than at many points in recorded history. It said that at one time Greenland

was actually green and England was a major producer of wine. The article noted that while a few scientists think the Earth is warming, most climatologists agree that Earth’s climate is definitely cooling. Some even say that we may be in for a new Ice Age. The words “Ice Age” evidently caught the media’s attention. Some listeners will recall the same message given on radio and TV.

The certainty of evidence for a cooling Earth is interesting in light of the same certainty, a quarter century later, that the Earth is heating up! And notice how both predictions are working from almost the same temperature records. The article noted the reason for this early fear: the winter of 1976-77 was especially cold and snowy for much of the northern hemisphere. Then, a decade later, after a warmer summer or two, we hear about a runaway “greenhouse effect.” Our best response is to remember the Lord’s promise to Noah that the seasons, seedtime, and harvest will continue until the end of the world.

Prayer:
Dear Lord Jesus Christ, I ask that You would protect me and all who are Yours from the fears which so terrify a world which neither knows or regards Your promises. Help Your people to be lights in the midst of this darkness. Amen.
Notes:
Photo: Southeast coast of Greenland. Courtesy of Ringomassa. Licensed under the Creative Commons Attribution-Share Alike 3.0 Unported license. 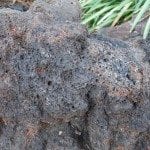 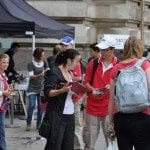